The meanings behind these are so beautiful.

There’s nothing wrong with having scars, but these idols decided to make theirs even more meaningful by covering them with stunning tattoos.

NCT’s Ten has a scar in the shape of a crescent on his chest, around a few inches in size. While fans have speculated that he may have had surgery on his heart in the past, Ten hasn’t confirmed where the scar came from.

What he did do, however, is turn it into a beautiful art piece on his chest. Now, Ten has a gorgeous decorative crescent moon tattoo strategically drawn over his scar.

The tattoo is just one of many for Ten, who also has several more inked on his arms (including a cherry blossom and a butterfly).

Back in 2016, MONSTA X’s Minhyuk was hospitalized with an injured ligament in his knee. Alongside extensive physical therapy, he also had to undergo surgery which left him with a scar on his leg.

Now, Minhyuk has covered his knee scar with an amazing tattoo of a whale. Minhyuk once revealed that he loves whales because their large size represents an ability to transport him, his family, and Monbebe together wherever he wants to go. 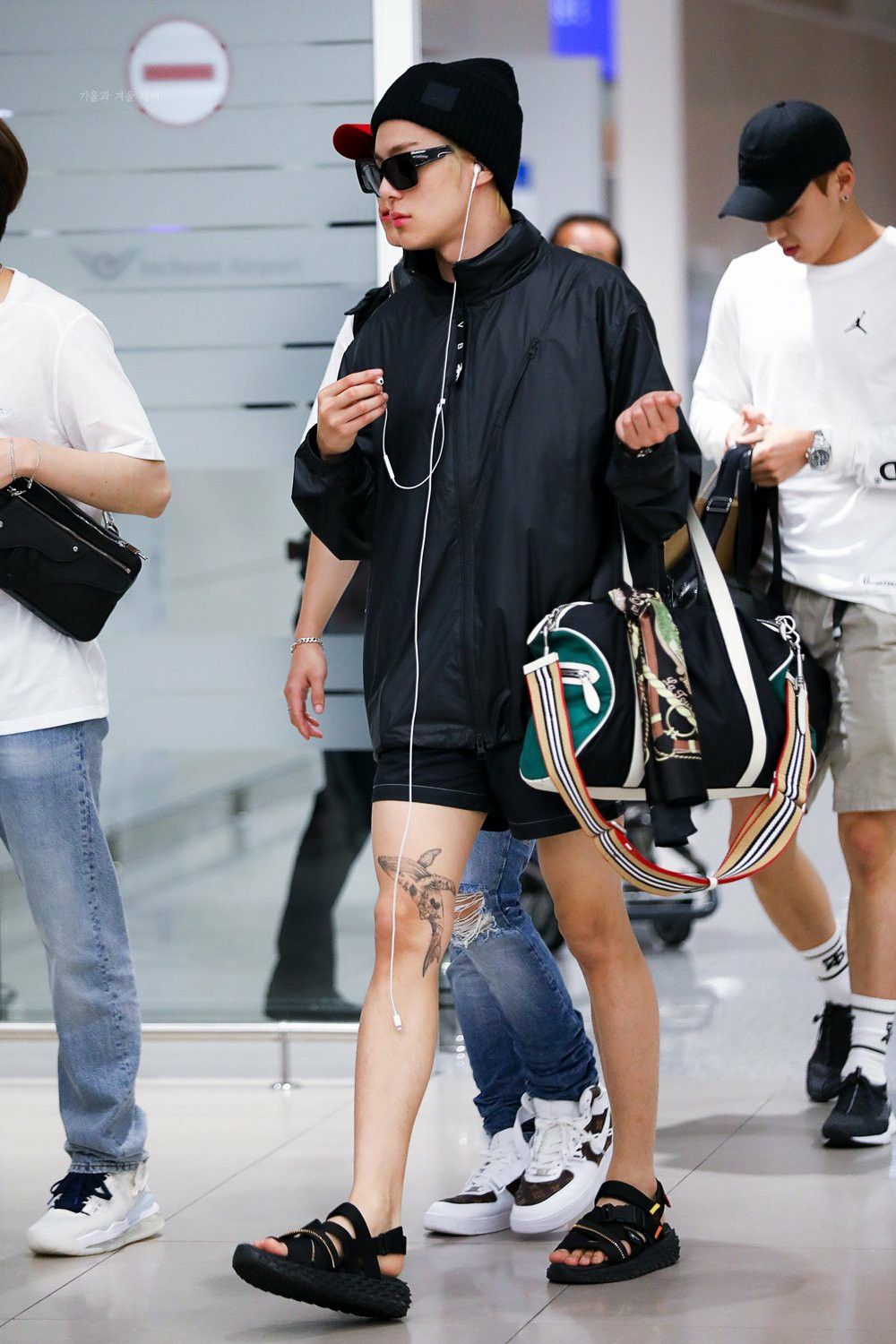 Minhyuk also has a tattoo of a rose in a mirror on his upper back, representing his love for himself reflecting in a mirror. 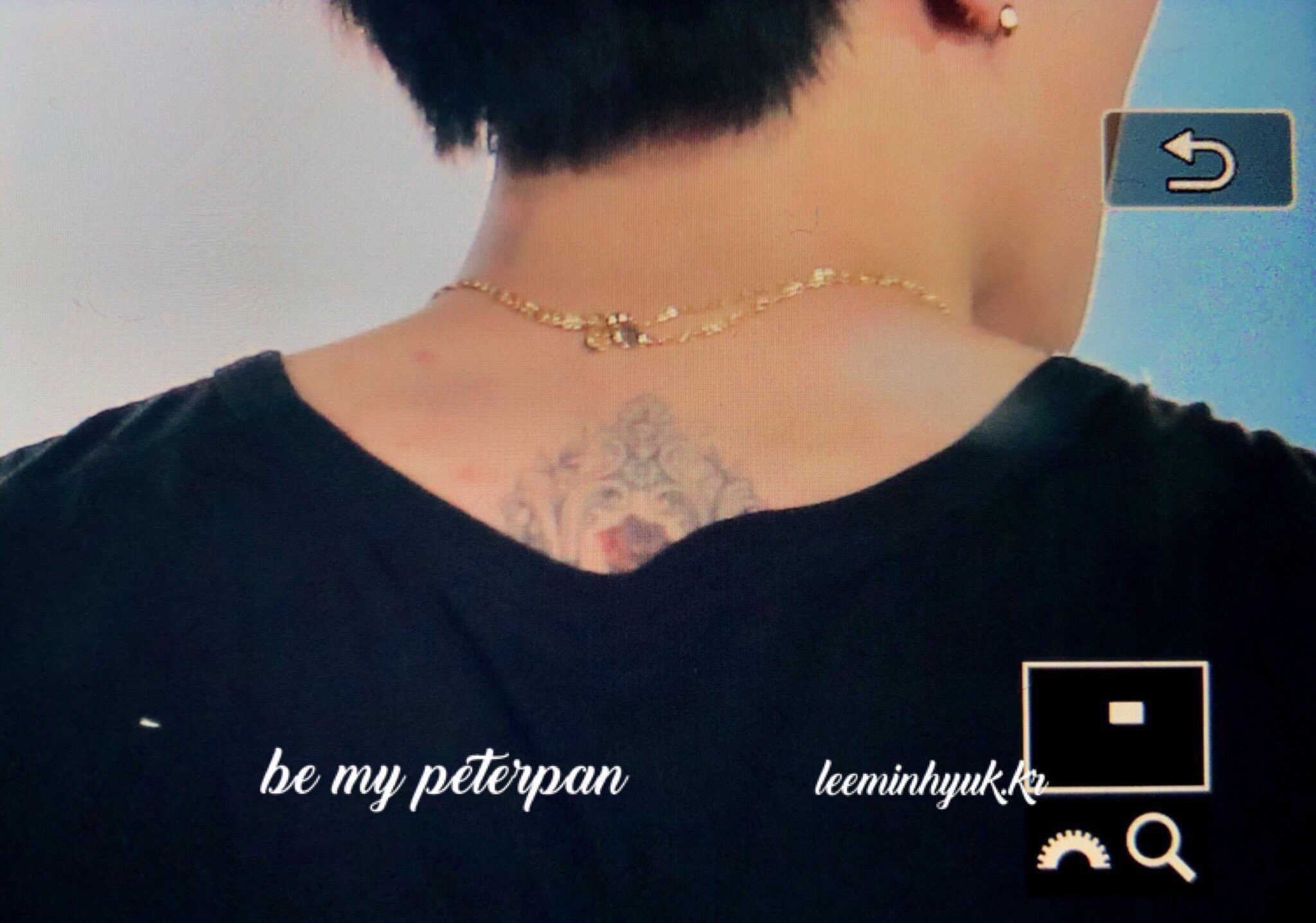 Last but not least is former SISTAR member Hyolyn. When Hyolyn was born, she was diagnosed with pediatric cancer among other serious health conditions. While she was successfully treated with surgery shortly after her birthday, she had to undergo a second major surgery at a year old which left her with a large scar across her abdomen.

After lacking in confidence because of her scar, Hyolyn decided to cover it up with a beautiful, ornate cross that represents her Christian beliefs.

She also has many other tattoos that portray her religion, including “Pray continually” on her ankle and “Joshua 1:9” on her wrist.