6 Older K-Dramas To Watch That Will Never Get Boring

The world of K-Dramas is always growing with new dramas coming out every week. It can be hard to keep up with the latest dramas and releases.

However, sometimes you find yourself not knowing what to watch or having to wait for the new episodes of a drama you’re watching. During these times, it’s good to sometimes revisit some older or classic K-Dramas.

Wouldn’t it be nice if in those moments you had a list of recommendations on what to watch? That’s why we’ve made this list of classic K-Dramas to binge for the first time or rewatch!

These dramas are some of the older but classic dramas in K-Drama history and we hope you enjoy them! 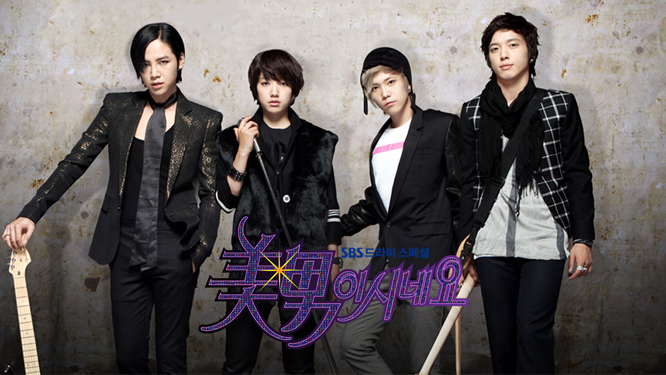 Summary: The boy group A.N.Jell is looking for another vocalist because their lead vocalist’s voice is hurt. They hold auditions and Ko MiNam (Park ShinHye’s male character – she plays two roles) wins. However, he has to go to the US at the last minute. The band asks his twin sister Ko MiNyeo (Park ShinHye’s female character) to pretend to be him. Even though she was planning to become a nun, she agrees to the deal because she does not want to ruin his chances.

Reason to watch: This drama is full of emotions and will have you on a rollercoaster. The cast is also good at keeping true to their characters so you will fall into their performances. 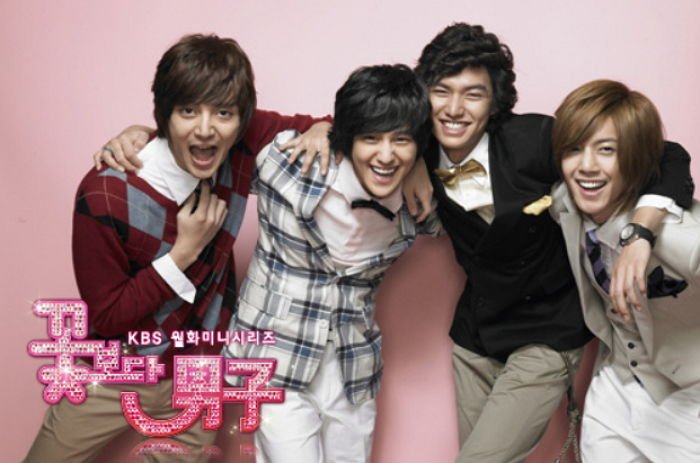 Summary: A  group of rich kids called F4 (the flower 4 – because each boy is so good-looking) bully a student so badly that the student wants to commit suicide, but a poor girl Geum JanDi (Goo HyeSun’s character) saves them. It turns into a media circus and affects the F4 leader’s family conglomerate, ShinHwa Group. ShinHwa Group gifts Geum JanDi a scholarship to their prestigious school. F4 decides to make her the new target of their bullying, but she stands up for herself which creates an interesting dynamic.

Reason to watch: The drama is filled with suspense and deals with the typical love story that unravels in a school setting. It is a feel-good drama that will have you emotionally attached. 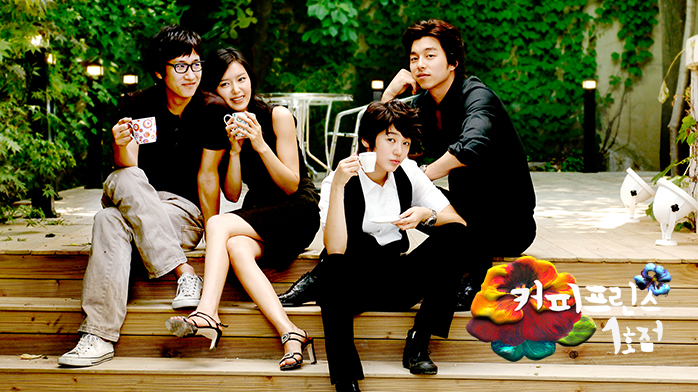 Summary: Choi HanGyeol (Gong Yoo’s character) is the heir to a conglomerate but dislikes the idea of taking over the business. He gets ordered to work at one of their cafes. Whilst running the cafe, he navigates personal relationships with many people including his first love and a tomboyish new employee.

Reason to watch: Who wouldn’t love imagining Gong Yoo as a baristo at a coffee shop that they can frequent? Besides that, the show has an unconventional storyline and shows great but unexpected chemistry between characters. 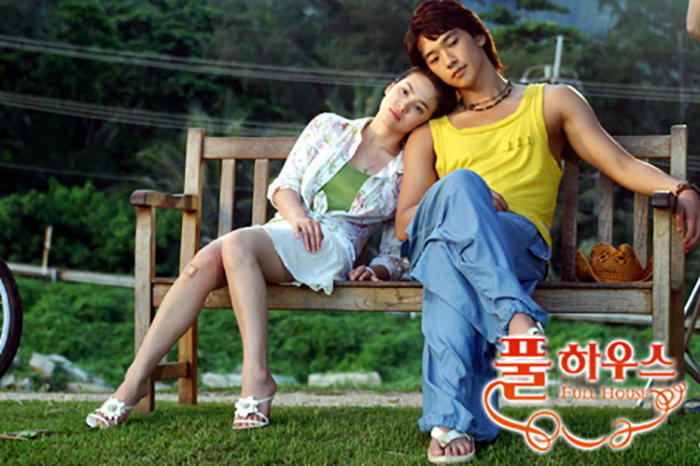 Summary: Han JiEun (Song HyeKyo’s character) has her house sold to Lee YoungJae (Rain’s character) without her knowledge. She wants to buy it back from Lee YoungJae but has to do a number of things to pay it off. They enter a marriage contract but things get complicated.

Reason to watch: If you’re familiar with the American series of the same name, you may expect them to be similar but they are not. Both are based in the ’90s but the Korean storyline is completely different and the name “Full House,” purely comes from the actual name of the house. It will be a refreshing watch.

Summary: JoonSang (Bae YongJoon’s character) moves to Chuncheon where he meets YooJin (Choi JiWoo’s character). They become very close and start to fall in love. However, an unfortunate event causes JoonSang to lose all of his memories. The drama watches these characters navigate fate and memories over several years.

Reason to watch: There are a lot of unpredictable twists and complicated relationship dynamics that will make for an interesting watch. 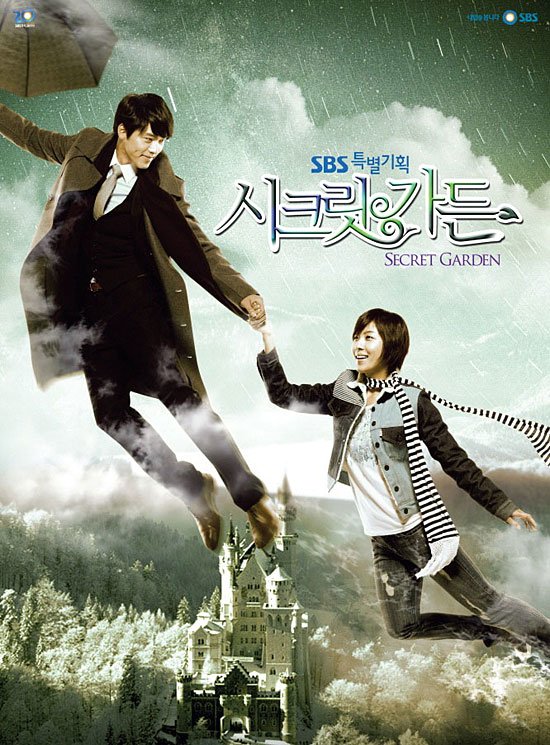 Summary: After meeting due to a confusing circumstance,  Kim JooWon (HyunBin’s character) and Gil RaIm (Ha JiWon’s character) get their fates intertwined. Gil RaIm is a fiery stuntwoman and the total opposite of Kim JooWon’s ideal type, yet he finds himself thinking about her all the time. It is the story of two different worlds unexpectedly colliding.

Reason to watch: It is a Cinderella-type story which will appeal to many hopeless romantics.

These are only a few of the older K-Dramas that we would recommend watching, there are plenty more. Which of these dramas do you think you would enjoy? Which drama do you look forward to watching?

Korean Idols Who Have Shared The Spotlight With Their Siblings

These Idols with Powerful Visuals and Influence All Came From the ‘Jung’ Family – Who’s Your Favorite?