aespa Reveals the Five Things You Might Not Know About Them

In the video, the four aespa members – Giselle, Winter, Karina and Ningning – sit down with MTV News to talk about their latest mini-album release, “Savage,” as well as reveal five little facts about themselves that aespa fans – MY – might not know!

5 Things to Know About aespa and the Members

When asked to reveal the five things to know about them, aespa’s leader, Karina, started off by revealing that she is a good writer!

“I’m a good writer because I always write in my diary. So I think that’s why I write well,” Karina said. 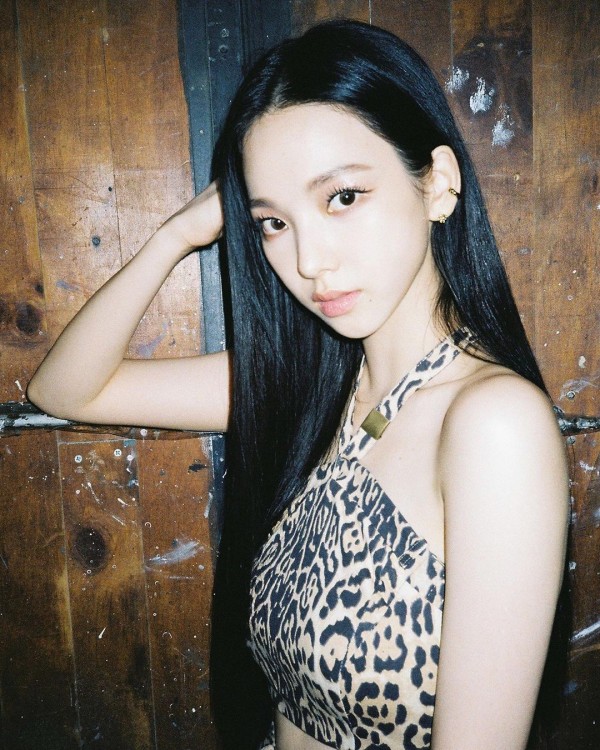 Moving on to Winter, she reveals that despite aespa’s fast-paced songs, she actually prefers slow-paced music!

“Even though most of aespa’s songs are fast-tempo’d and very powerful, I personally enjoy listening to medium-tempo’d music. In the future, I hope to release this type of song as aespa,” Winter revealed. 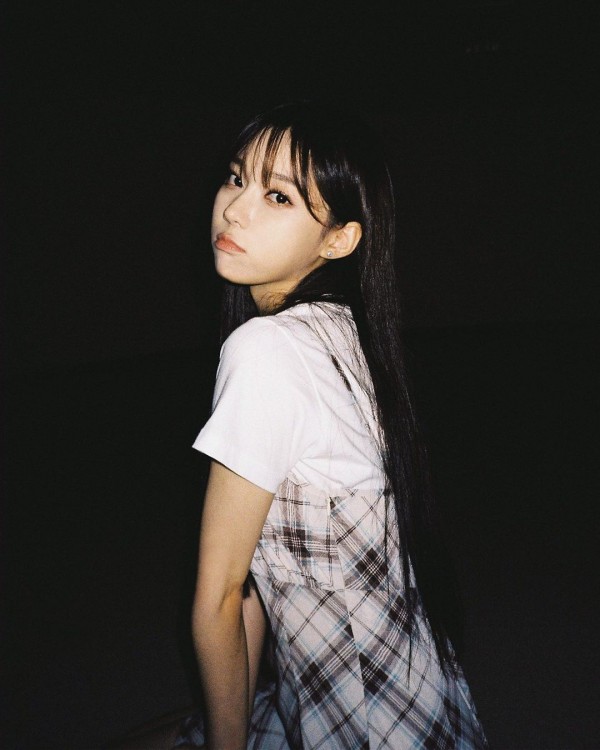 Giselle then surprises everyone by revealing that she “likes things that are emo.”

Explaining a bit more, Giselle says, “It is not that intend to, but it turns out that the music I listen to or the styles that I like kinda have that emo vibe.”

She continues, “I came to know that very recently and it was kind of surprising. But yeah, I guess if you were to describe my taste in one word, I would say emo.” 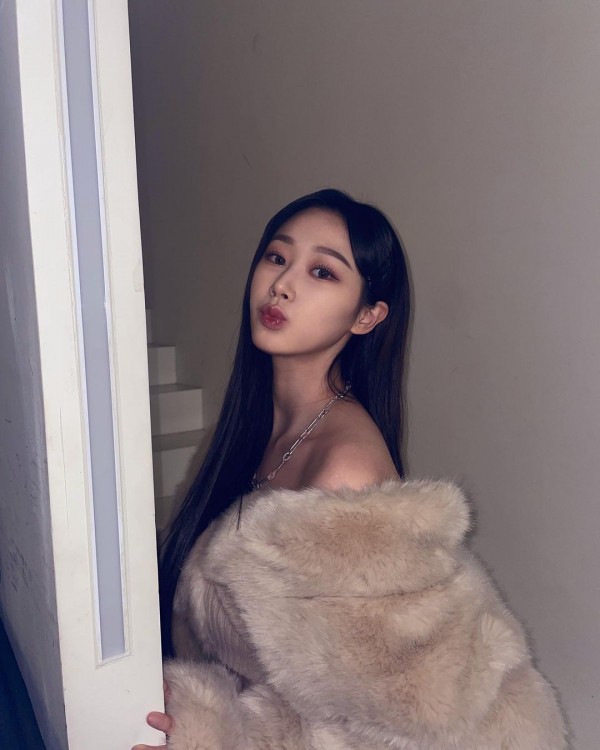 And lastly, aespa’s youngest member, Ningning, reveals that she wants to be a fashion designer in the future, with the members being surprised and Giselle commenting that it’s a “big reveal.”

See also  SEVENTEEN Jeonghan Dating Rumors: Do You Know That the 'Home' Singer is Linked to Former GFRIEND Sowon? 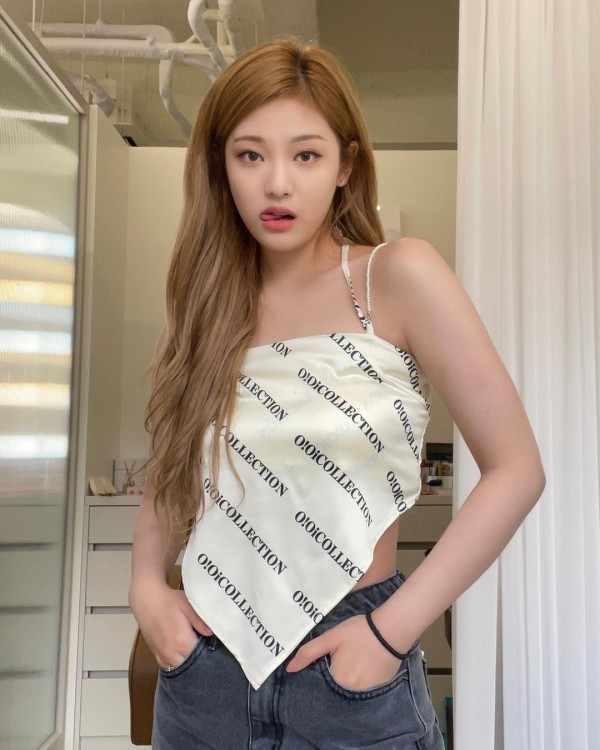 To wrap up the topic, the members also gave one fun fact about the group. “Finally, something you should know about aespa is that with all the music that we express, we might seem very powerful and strong and that kind of vibe. But you know, we’re all very cute in a way,” Giselle said.

“There’s a lot of aegyo in each and every one of us no matter how much we say we don’t have it,” Giselle added.

aespa starts off by thanking their fans for waiting for their new album after having worked hard on it.

Introducing the album, aespa says “Savage” includes a total of six tracks of varying genres and sounds. “We prepared a lot for this album, so we hope many people will love it. We’re more excited than nervous about it,” Karina said.

On the album’s title track of the same name, aespa reveals that “Savage” includes the group’s whole story about their fight with “Black Mamba,” aespa’s debut song released back in 2020. “Savage” also continues the storyline from there, while the rest of the song’s on the album represents each of their different voices.

For more K-Pop updates, keep your tabs open at KpopStarz.

[BREAKING] iKON Bobby and His Fiancée Welcome Their First Child