Following their win in SBS “Inkigayo,” aespa’s encore stage for “Savage” receives an explosive response from viewers as it indirectly slammed the allegation that the quartet lip-syncs during supposedly live performances.

After the broadcast on Sunday, the SBS YouTube channel released aespa’s “Encore Cam.” In the video, aespa showed their amazing singing skills.

Earlier, aespa was suspected of lip-syncing with the same live skills as the sound source, criticizing the members, particularly the main vocals NingNing for allegedly not singing live.

However, in the video, admiration poured out for their better live skills and ad-lib than the sound source.

NingNing and Winter effortlessly reached high notes of the song, while Karina and Giselle perfectly showcased their rap skills.

In response, viewers praised the female idols, with comments made like: “Their lip-sync controversy ended,” “Did they eat an actual CD?,” “Their live performance is even better,” “They tore the stage up with their skills,” and, “I thought they played the music.”

Meanwhile, member Giselle is embroiled in a different issue after allegedly lip-syncing the “N-word” while singing to SZA’s “Love Galore.”

Following the backlash, SM Entertainment took down the footage. However, people still demand a proper apology from the agency and members as the act offended and hurt the black community.

aespa (Karina, Winter, Giselle, and NingNing) achieved numerous feats with the release of their first mini-album “Savage” on October 5.

In just 15 days, the “Next Level” singers became half-million sellers after they sold 510,000 copies of “Savage.” 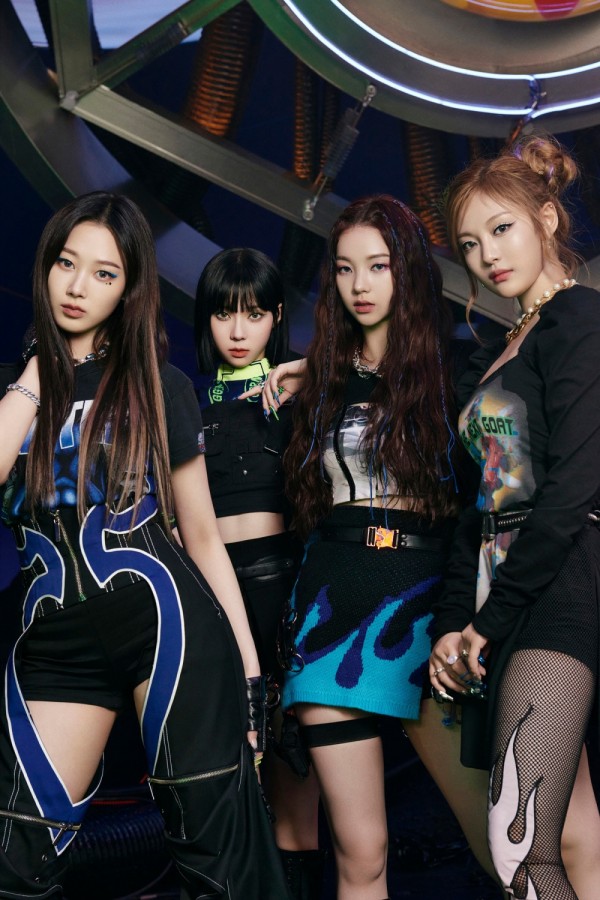 Along with this, aespa’s “Savage” music video got 100 million views in just 17 days — breaking their fastest personal record to achieve the aforementioned number of views.

This is 15 days earlier than its previous hit track, “Next Level,” which exceeded 100 million views in 1 month and two days.

With their consistent rise in both domestic and global charts, aespa is expected to become K-pop’s leader of the 4th gen K-pop.