aespa member Winter, who was really embroiled in a cat abuse controversy, is again being accused of animal cruelty after revealing how she treated her pet hamsters. Keep on reading for all the details. 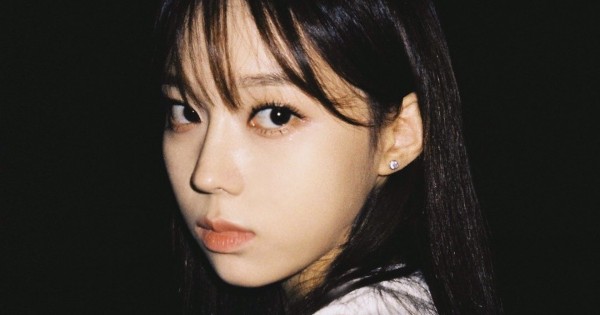 On August 31, aespa member Winter spoke about her past experience of raising hamsters while chatting with fans on the paid community service app Bubble, which allows artists to communicate with their fans.

Winter revealed that when she was still a student, she owned 25 hamsters. She claimed that she initially only had two hamsters but that her pets had gotten along really well, and that is how they ended up with 25 hamsters. She expressed her affection for the hamsters, saying that they were really cute when they were born. 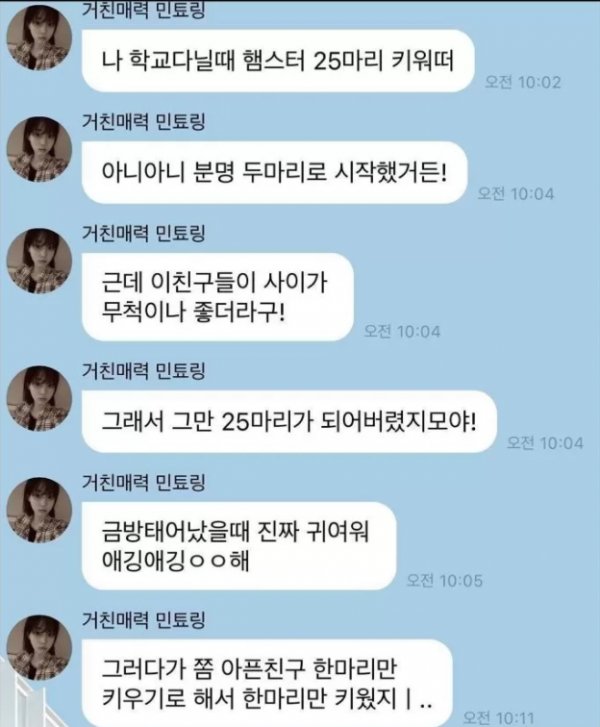 However, Winter could not take off all 25 hamsters until the end. Finally, Winter explained that she decided only to raise one sick hamster and was therefore left with only one hamster.

Winter did not talk about what happened to the other 25 hamsters, which led many to point out that Winter did not properly study how to raise hamsters. 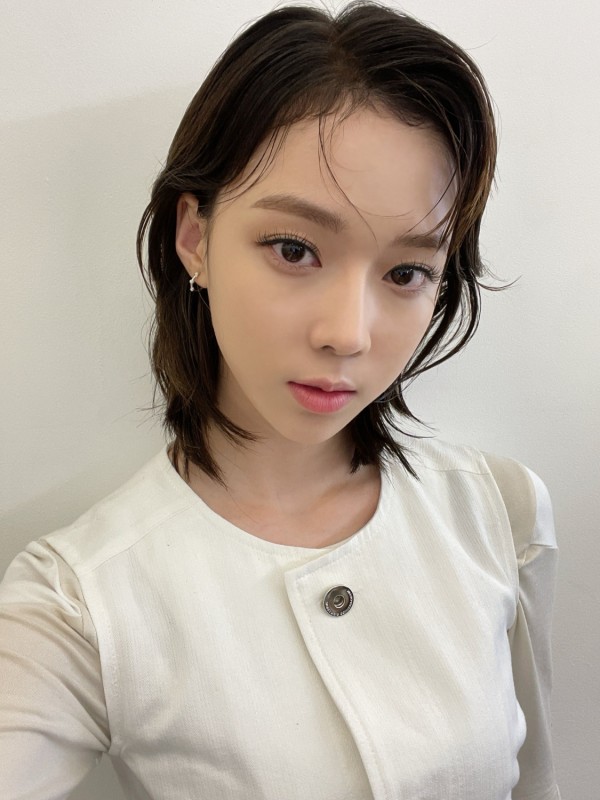 Hamsters are animals that create their own territory and live independently and are greatly stressed when other hamsters are in their area. Therefore, if you wish to raise several hamsters together, they must be separated into different cages. If not, they will kill each other.

Though this is common knowledge to hamster owners, it appears Winter allowed her first two hamsters to live in the same cage.

This is not the first time Winter has been accused of abusing animals. Back on August 25, Winter shared a video to fans through Bubble.

In the video, Winter is seen with a cat. As the feline approaches her, she is seen telling the cat “no” numerous times. Then, as she lowered her hand to pet the animal, many believed she was too rough, as her fingers were seen hitting the cat’s face.

Winter proceeded to scratch the cat’s head, which many criticized as being too rough due to how the cat started backing away. She was also seen making a loud “meow” sound, which frightened the cat and caused the animal to scurry away from her and hide. Winter laughed at the cat’s reaction.

People slammed the idol for how she treated animals, saying that even humans would be afraid of such loud sounds, so she should not do it to a small animal. They claimed she was bullying the feline and that the video should have never been posted.