An Australian TV show has come under fire for being allegedly racist after using a video of BTS member V in a segment.

Back on April 3, BTS took the world by storm after making their highly-anticipated appearance at the 64th Grammy Awards, held at the MGM Grand Garden Arena in Las Vegas. They were nominated for Best Pop Duo/Group Performance with “Butter.”

Aside from their nomination, the seven-piece superstars also performed their 2021 hit release “Butter.” 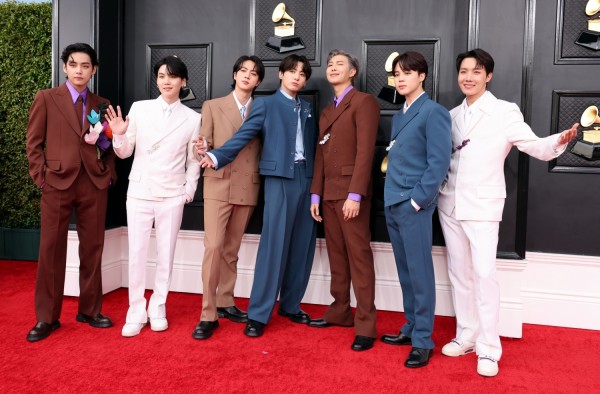 Since the highly-acclaimed event, both media outlets and fans have been non-stop gushing about the BTS members. From their red carpet fashion to their “Butter” performance that received a standing ovation, everyone is estatic.

While most media outlets have nothing but praise for the group, there is one media outlet that has come under fire.

On April 4, BTS fans took to their social media to demand an apology from Network 10, an Australian TV channel, and its talk show “The Project.” A video was found to be racist when the show used a video of member V to depict the idol coughing out viruses and spreading COVID-19 at the Grammy Awards.

The video in question was shared through “The Project’s official Twitter account. They featured highlights from the ceremony as well as showing the artists who performed at Music’s Biggest Night.

While the talk show praised several artists present at the Grammy Awards, “The Project” focused on the BTS members recently testing positive for COVID-19. Back on March 29, Jungkook tested positive and recovered from COVID-19 before the ceremony, while J-Hope had just recovered from the virus on March 30.

You know V is thinking about how he can incorporate his saxophone into Justin Bieber's #Peaches. 🎷 #GRAMMYs pic.twitter.com/N5RMVflp5q

“The Project” made use of a video of V as the idol was watching Justin Bieber’s Grammys performance and mimicked playing a saxophone. But the talk show edited the video to make V look like he is coughing out small viruses, accompanied with a coughing sound.

Since then, BTS fans, ARMYs, have criticized the Australian channel and demanded an apology. 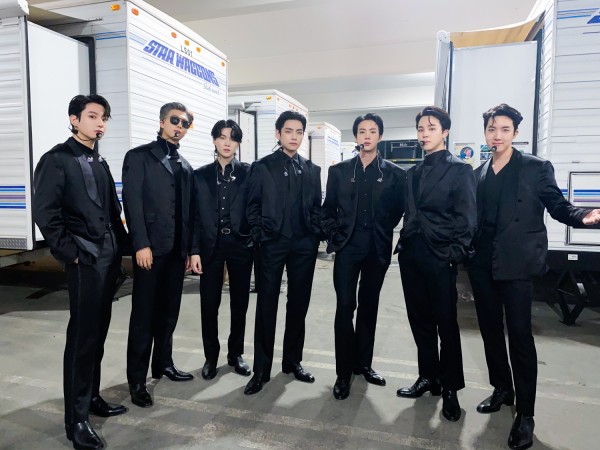 BTS’ “Butter” competed against other top contenders such as Tony Bennett and Lady Gaga’s “I Get a Kick Out of You,” Justin Bieber and Benny Blanco’s “Lonely,” and Coldplay’s “Higher Power.”

Despite the loss, ARMYs still showed their utmost support and love for the group on Twitter.