Following the release of BIGBANG’s “Still Life,” T.O.P shares a heartfelt letter to fans on his social media.

Back on April 5, second generation K-Pop group BIGBANG made their much-awaited comeback with the release of their new single “Still Life.”

Their latest comeback marked BIGBANG’s first release as a four-member group, following Seungri’s departure and retirement from the entertainment industry back in 2019. 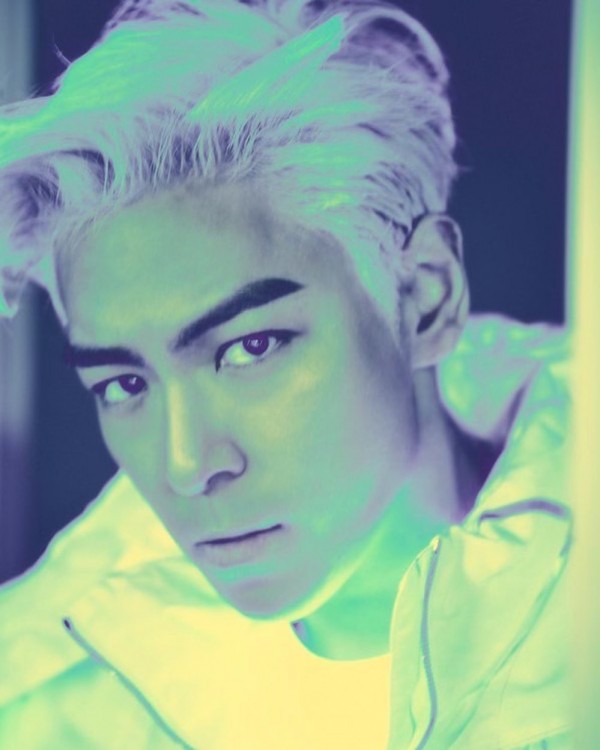 In addition, this is also the group’s first comeback in four years. Their last release was “Flower Road” back in 2018.

Following the successful release of their latest track, member T.O.P took to his personal Instagram account to share a heartfelt letter dedicated to his fans on April 5.

In his letter, T.O.P wrote:

“Finally the music is out. I wouldn’t be here without all of YG staff’s help. Thank you all of the last 16 years. It means a lot to me. I’m thinking I might be going through another important turning point in my life at the moment. I look forward to the day when I’ll be able to come back as a man of inspiration in the near future. I’m utmost grateful for my fans. Once again, thank you.”

Following the release of his letter, BIGBANG fans, known as VIPs, flocked to his account to express their support and love for the idol. He also thanked him for being a part of their lives and giving good music. 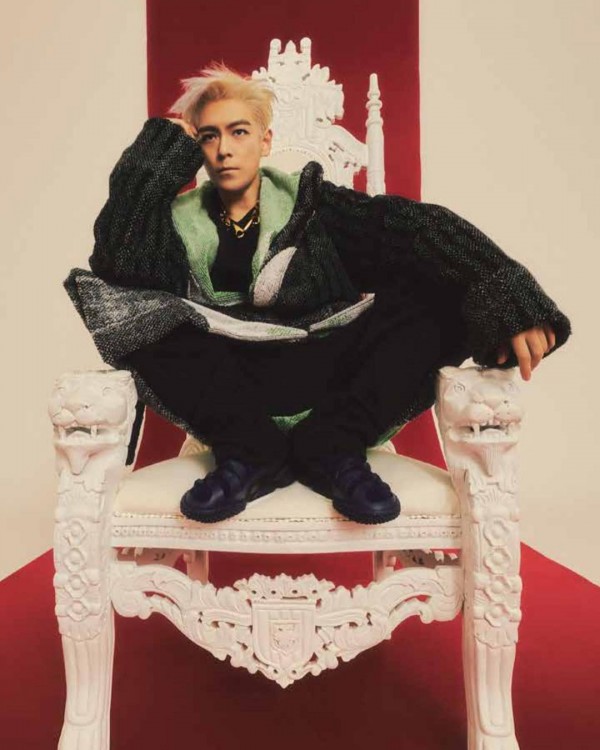 T.O.P’s Letter Hints at His Hiatus as a BIGBANG Member

Many have also realized that T.O.P’s letter could be hinting at his hiatus as a BIGBANG member.

In fact, prior to the release of “Still Life,” T.O.P parted ways with YG Entertainment back in February following the end of his exclusive contract.

In an interview with Hong Kong magazine Prestige, T.O.P had also shared that it “might be a long while until I come back as T.O.P of BIGBANG.” He stated that BIGBANG and his music are different. In addition, T.O.P expresses that he is at a stage in his life where he wants to try new challenges. 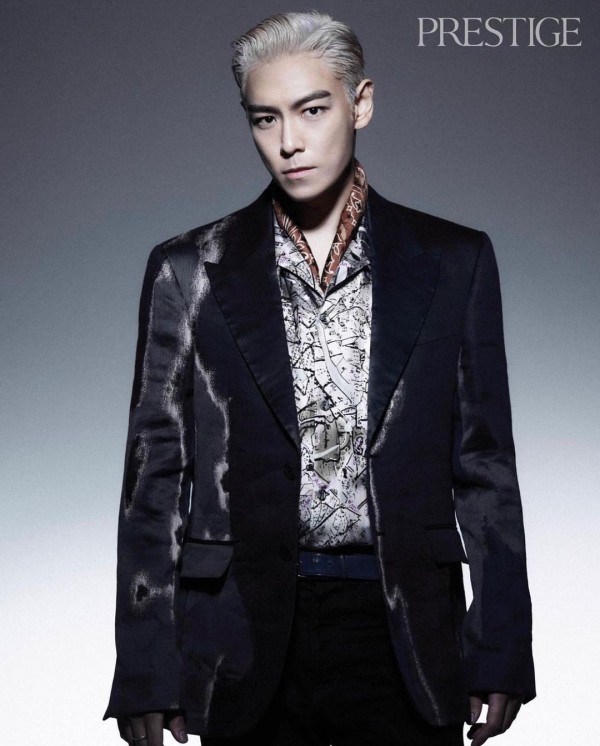 His lyrics in “Still Life” also hinted at such, as his parts included the phrases “goodbye,” “I am leaving inspiration’s amazon,” “Burying all the trauma from past nights,” “I am going to change more than before”, and “Good person,” which also possibly hints at T.O.P being away from the public eye.

What do you think of T.O.P’s letter?