Following the dating rumor, BLACKPINK Jisoo became the target of some Knetz again after revealing her new iPhone. On online Korean communities, some posts conveyed malicious criticism towards the “Snowdrop” star – BLINKs then defending Jisoo.

On October 11, fans and supporters of BLACKPINK Jisoo defended the idol after some internet users wrote malicious content in a post after the female star introduced her new iPhone.

As soon as the group BLACKPINK members ended their contract with Samsung Electronics, they seemed to have changed to iPhone immediately, but it turned out to be not true.

BLACKPINK Jisoo Just Showed Off Her New iPhone – But Why is She Getting Malicious Posts Due to it? 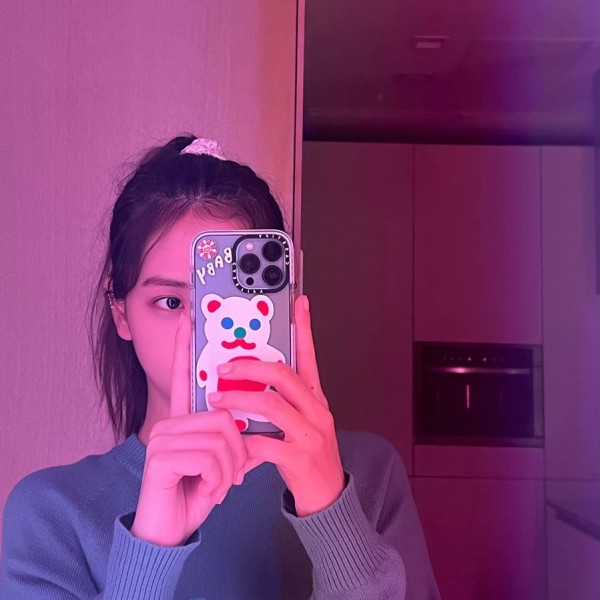 On Instagram, Jisoo on the 10th flexed her new iPhone 13 with the caption, “New phone, cute case.” In the photo, the female idol cutely posed in the mirror, using her iPhone.

As soon as the photo was uploaded, BLINKs (fandom of BLACKPINK) expressed positive comments toward the idol, some saying that she deserves to give rewards for herself.

However, some internet users are not happy and uploaded malicious posts on various online communities with the title, “No mercy after the contract is over.”

In particular, the web users emphasized that BLACKPINK members, former Galaxy A80 BLACKPINK edition models,  are using an iPhone.

The writer also pointed out that BLACKPINK members who changed to iPhones at the end of the contract with Samsung Electronics were “not logical.” 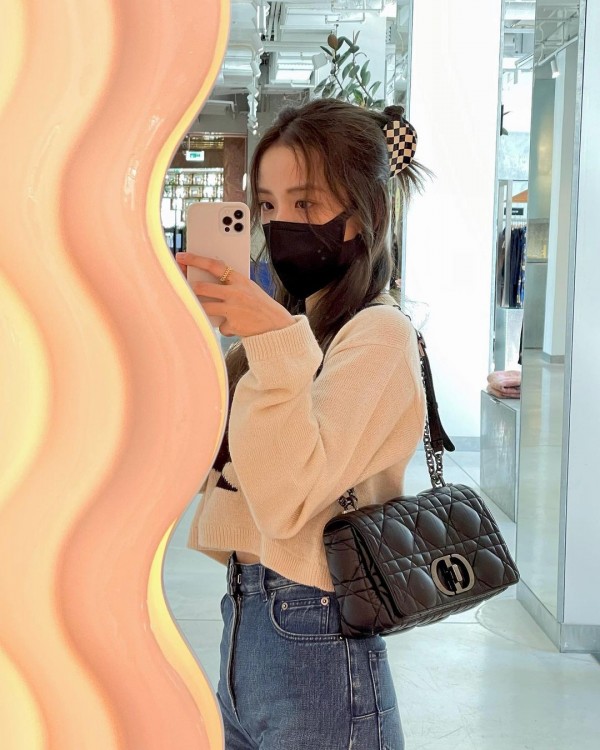 As a response, BLINKs lambasted the malicious postings with an explanation that Jisoo and the other members are actually now free to use which brand they want after contract expiration with Samsung Electronics.

In context, Samsung Electronics launched a special edition of Galaxy A80 BLACKPINK, a mid-priced, low-end product in Thailand and Malaysia in 2019. At that time, Samsung Electronics introduced the quartet as promotional models, especially based on the fact that BLACKPINK is gaining huge popularity in particular. 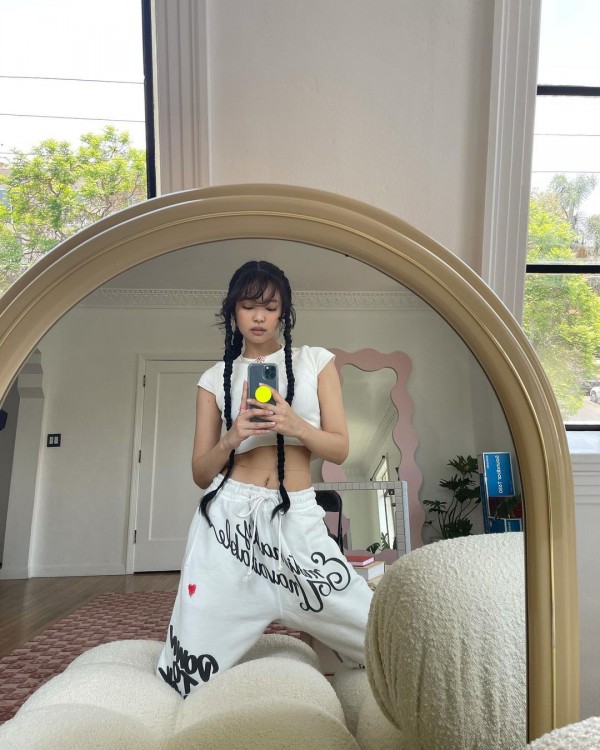 During that period, BLACKPINK are strictly forbidden to use other phone brands rather than the one that they are promoting.

But in August 2020, the contract with the electronics company has ended. Thus, the “merciless” claim is groundless as it has been a year and two months since the contract ended.

Accordingly, Jisoo’s writing, “I barely changed it,” is presumed to mean that “I had to wait a long time to have the iPhone 13 as it was recently out of stock.” Jisoo also tagged the SNS account of the phone case company. 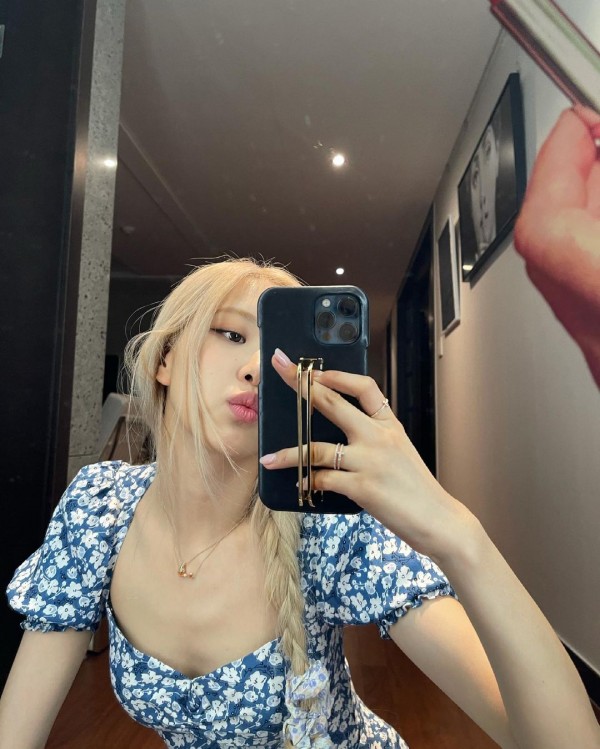 Netizens who saw the malicious posts responded, “The contract ended a long time ago,” “It’s just a new cell phone and a popular iPhone model, so she barely got it and changed it,” and “It’s malicious editing.”

Currently, Jisoo, Jennie, and Rosé are all revealed to be iPhone users – aside from Lisa who is a VIVO spokesperson.

BLACKPINK Rose Picked as Model for ‘5252 by OIOI’ Brand