BLACKPINK Jisoo sent the online world into a meltdown during her appearance at the Paris Fashion Week.

Read below to know what happened.

The K-pop idol was one of Dior’s distinguished guests at the brand’s Fall/Winter 2022 fashion show.

For the event, BLACKPINK Jisoo wore a yellow and black “Clueless” inspired mini-dress. She paired her attire with a black stiletto heels and a Mini Lady Dior bag.

Prior to her arrival at the fashion show, BLINKs already gathered outside to try and catch a glimpse of the idol-actress. 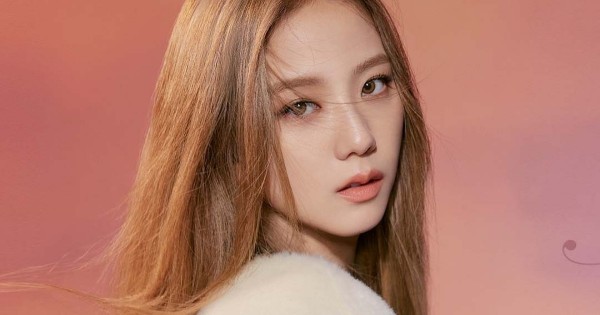 Hundreds of BLINKs even brought flowers with them in the hopes that they would be able to give it to Jisoo personally.

Clips of BLACKPINK Jisoo opening her car door to the sound of BLINKs chanting her name and cheering her on has also gone viral.

At one point, Jisoo even giggled while looking at all the BLINKs that came out just to see her.

Unfortunately, BLACKPINK Jisoo was unable to spend time with BLINKs, but it still seemed like a memorable experience for everyone.

In fact, some fans even pointed out that it was as if there was a rock concert in the area because of the number of people that turned out just to see BLACKPINK Jisoo.

While inside the fashion show, BLACKPINK Jisoo was photographed wearing a black coat over her beautiful mini-dress. 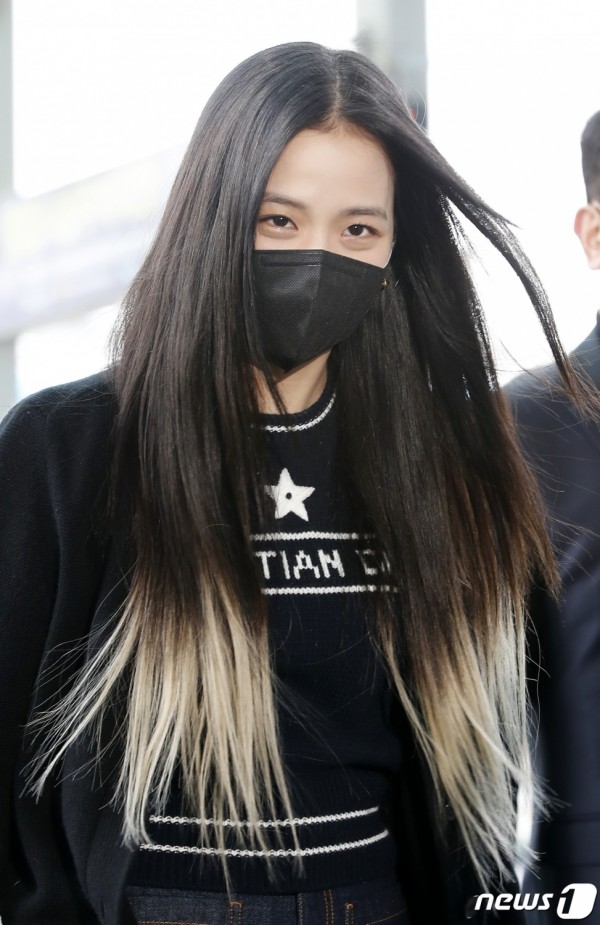 She didn’t remove the coat until she left the venue of the fashion show.

The 27-year-old singer is a brand ambassador for the Dior Addict family.

As such, her appearance at the Dior Fall/Winter 2022 show was not necessarily a surprise.

Over the holidays, she also gave the high-end fashion brand a shout out on social media.

BLACKPINK Jisoo Photographed With Other Celebs

In fact, BLACKPINK Jisoo was photographed with her co-ambassador, Anya Taylor-Joy, who also attended the fashion show.

Overall, the Dior Fall/Winter 2022 show seemed like a wonderful experience for the K-pop idol.

In December 2020, BLACKPINK Jisoo graced the cover of Elle magazine to talk about the importance of fashion and music blending together.

BLACKPINK Jisoo has always felt the strength of a fashion artist because she believes that choreography, makeup, hairstyles, and fashion should always go together while recording music.

She also said that she’s focused on her goal, which is to make it big in the industry alongside with the other members of BLACKPINK.