BLACKPINK Lisa, IU and More: These are the Most Searched Female K-Pop Idols on YouTube Worldwide in 2021

Want to know which female K-pop idols were the most searched on YouTube worldwide in 2021? Then keep on reading!

According to YouTube statistical data from January 1, 2021, to December 31, 2021, BLACKPINK member Lisa was the most searched female K-pop idol on YouTube worldwide. 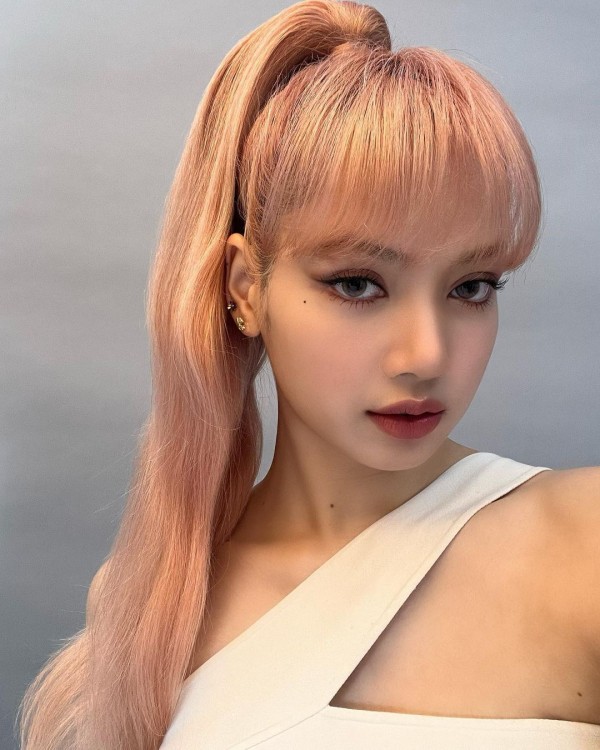 This is most likely due to Lisa’s solo debut in 2021. On September 10, 2021, Lisa released her debut single album, “LALISA,” with a title track of the same name and a b-sidetrack “MONEY.” 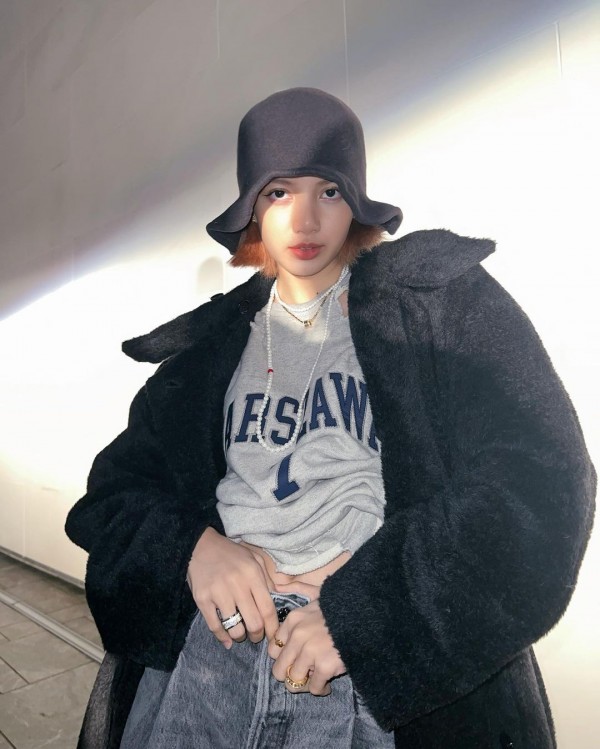 A dance practice video for “MONEY” was released on October 11. On its first day of release, the video hit 10 million views and topped the YouTube worldwide trending list. 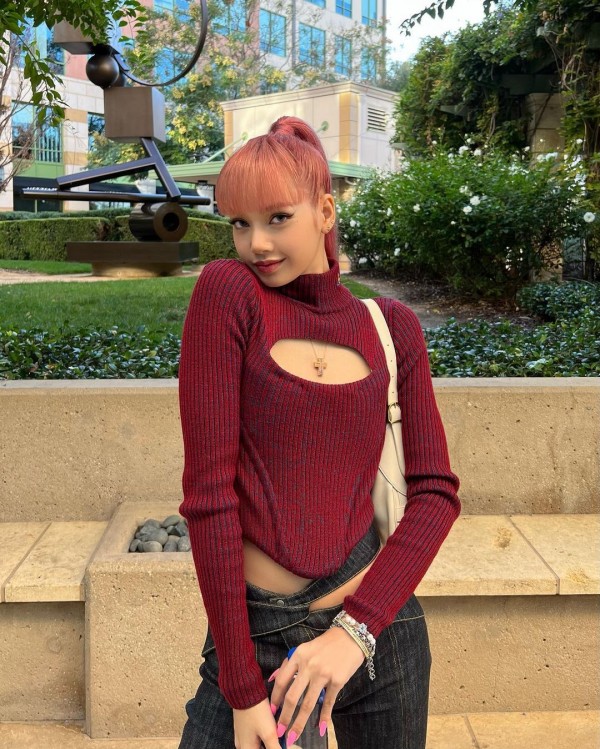 Ranking in second place is “The Nation’s Little Sister,” IU! In South Korea, IU was the most searched female idol in the country. 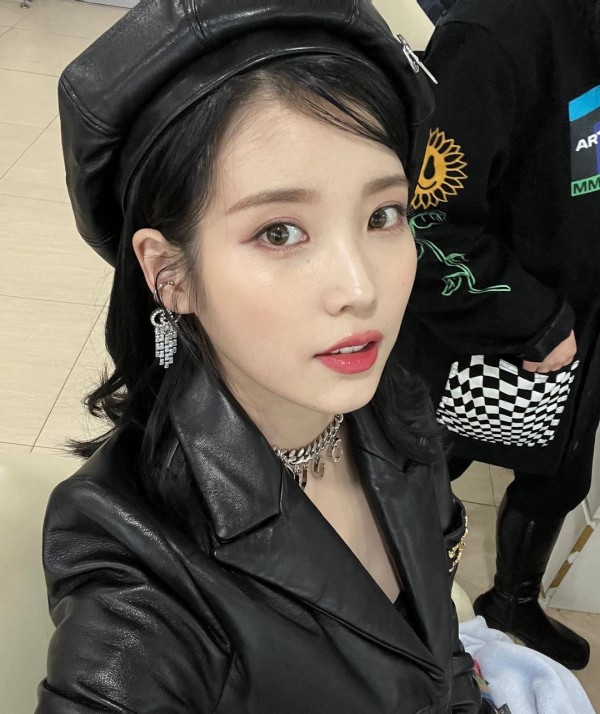 The most likely reason she ranked so high is the hit songs the soloist released in 2021. On January 27, 2021, IU released “Celebrity” as a pre-release single to her album, “LILAC.” “LILAC” was then released on March 25, 2021, and was an immediate success in South Korea. All songs from “LILAC” charted in the top 30 of the Gaon Digital Chart, and the album itself debuted at the top of the Gaon Album Chart. 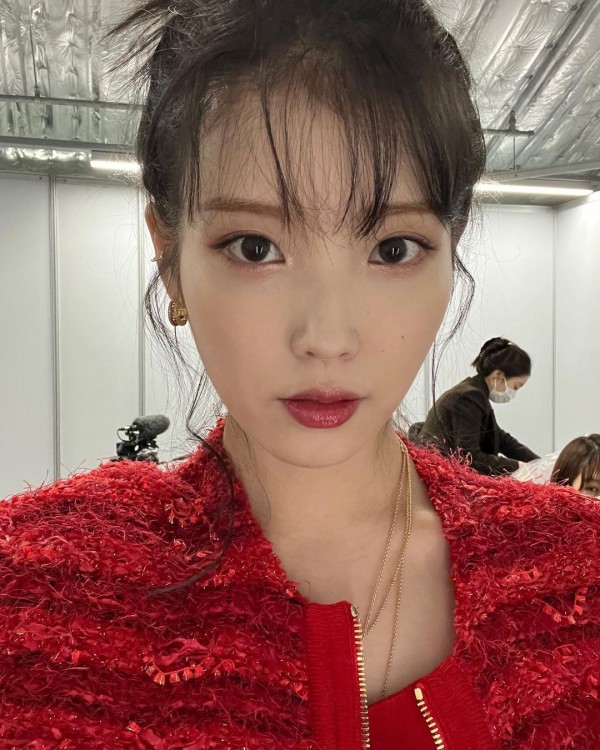 IU Reveals She Wants to Cry Everyday Recently — This is Why