On October 12, BLACKPINK member Rosé took to her Instagram Stories to show support for Lee Jung, who is currently competing as a member of YGX on Mnet’s Street Woman Fighter. On her Instagram Story, she encouraged her followers to check out YGX’s performance video on Mnet’s page and asked the viewers to click like on the video. 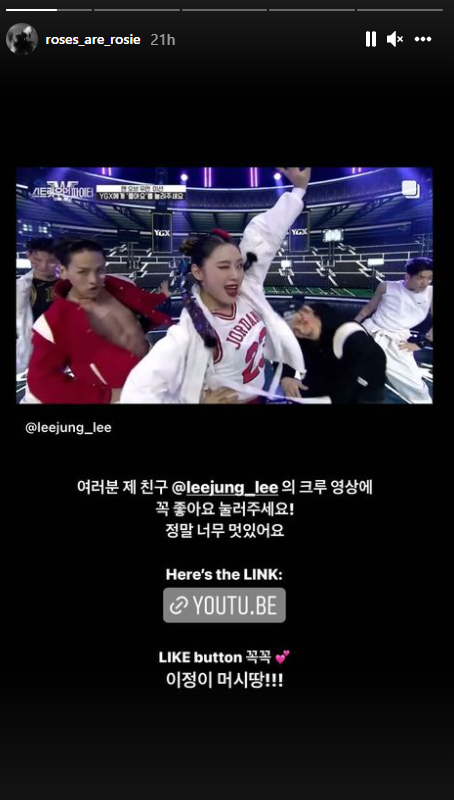 While this may seem like a simple act of kindness for her friend, Rosé’s actions drew immense criticism. This is because one of the ways to secure YGX’s victory in the semi-finals is by determining the number of views and likes of each dance crew’s video.

Rosé is one of the most-followed Korean individuals on Instagram, with a following of 47.7 million followers. Due to her enormous influence, people have criticized the idol for giving her friend an unfair advantage over the other dance crews. As a result, many are now questioning the fairness of the views and likes standard. 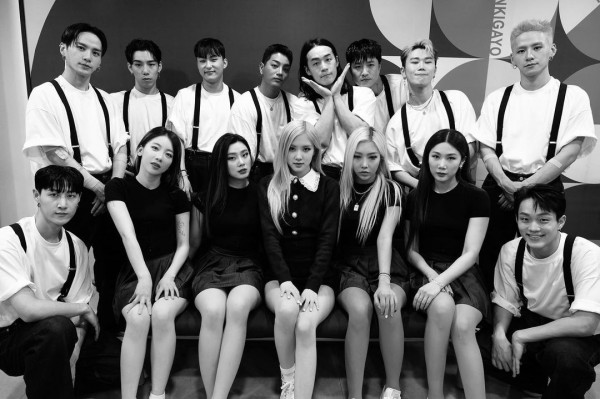 However, others have defended Rosé, saying that the arguments against the idols were exessive. It was pointed out that other celebrities, such as Jay Park and Chungha, have also shared support messages for the competing dance crews, so it is unfair that only Rosé is being criticized. 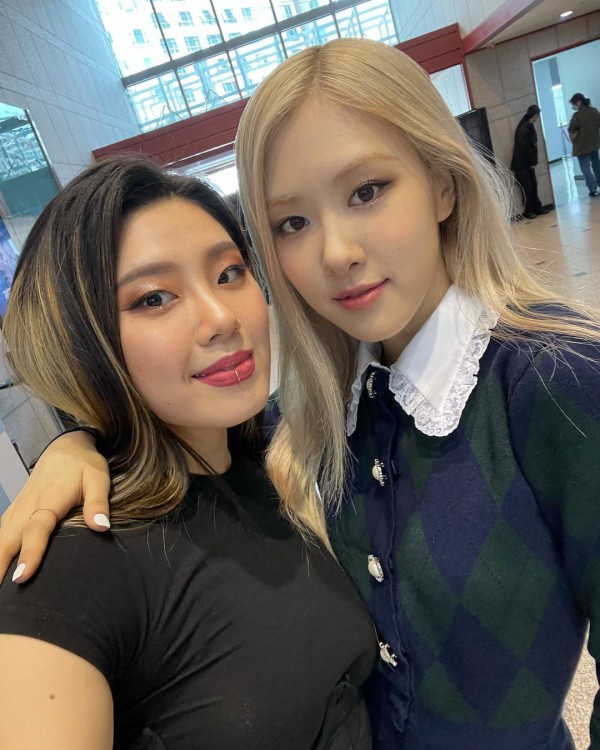 Public voting will be held from October 11 to October 14. Following the semi-finals, a total of four dance crews will advance to the finals. 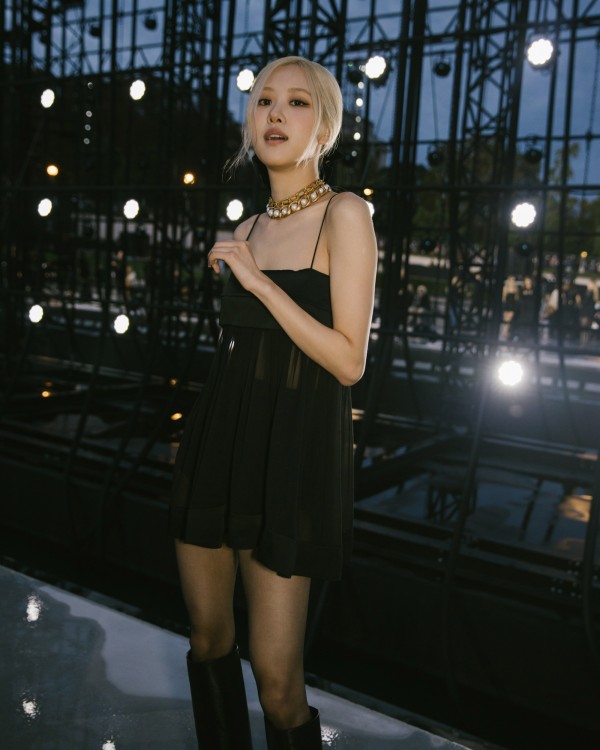