With Rosé roaming the streets of New York City, many are speculating her attendance at this year’s Met Gala.

On September 12 local time, a well-known celebrity photographer, Miles Diggs, recently shared a new picture on his Instagram account, which shows BLACKPINK’s Rosé out and about in the streets of New York City.

In the picture, Rosé can be seen wearing casual yet business-like outfit as she sports wide leg pants, a crop top, and a blazer.

According to Miles Diggs on his post, Rosé was spotted in New York City after attending a fitting at Yves Saint Laurent, the luxury brand in which the “On the Ground” singer is a global ambassador for.

In addition, Miles Diggs raises the speculation that Rosé could potentially be preparing for this year’s 2021 Met Gala, as her fitting took place just a few days before the Met Gala, scheduled for September 13 local time.

If Rosé is confirmed to attend the Met Gala, this will mark the BLACKPINK member as the first female K-Pop idol to attend “fashion’s biggest night out” event. In addition, this will also signify her attendance as the face of Yves Saint Laurent. 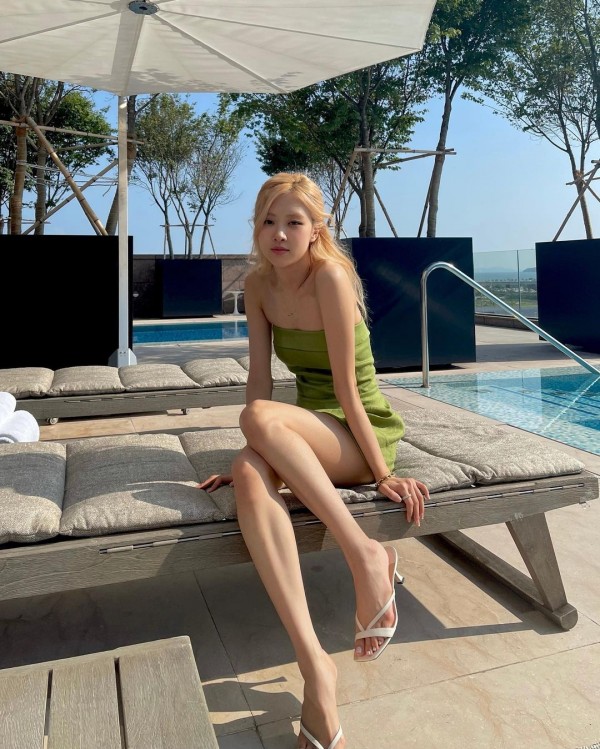 Upon learning of the possibility that Rosé will attend the Met Gala, netizens couldn’t help but show excitement and be amazed of the singer, as it isn’t easy receiving an invitation to attend the exclusive event.

Many left comments that show their anticipation for Rosé’s Met Gala look, with many expressing their interest to watch the live stream of the show to support the K-Pop idol.

Meanwhile, the 2021 Met Gala will be held on September 13 local time at the Metropolitan Museum of Art in New York City, with this year’s theme as “America: A Lexicon of Fashion.” The Met Gala will be live streamed for the first time and will begin at 5:30pm EST.

Are you excited to see Rosé possibly grace the event? 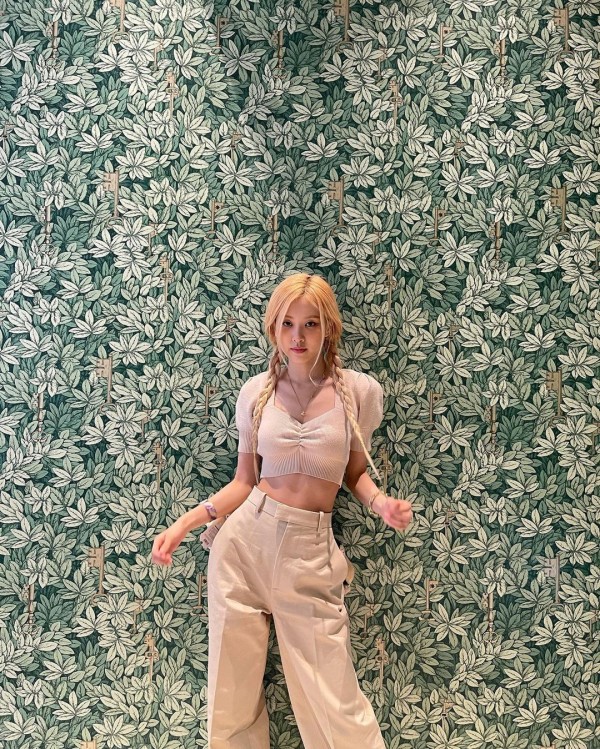 On September 12 at approximately 8:53am KST, YG Entertainment announced that BLACKPINK’s music video for “Whistle” had surpassed 700 million views on Youtube.

“Whistle” is one of BLACKPINK’s earlier tracks released back in August 2016 as part of their debut single “SQUARE ONE.”

With “Whistle” surpassing 700 million views after five years and one month, this marks sixth BLACKPINK MV to do so after “DDU-DU DDU-DU,” “Kill This Love,” “BOOMBAYAH,” “As If It’s Your Last,” and “How You Like That.” 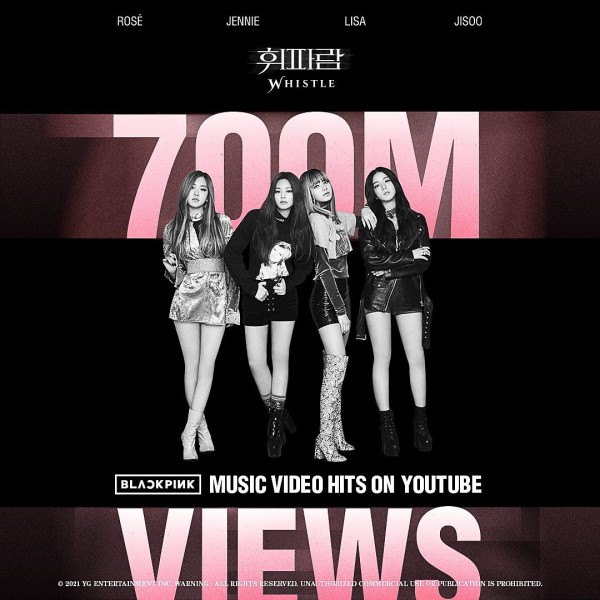 Upon the song’s release, “Whistle” had topped numerous domestic real time, daily, and weekly charts for more than 16 days, as well as topping more than 14 countries on iTunes.

Did Girls’ Generation Seohyun Disrespect TWICE Jihyo in Latest Video? + This is What Happened