BLACKPINK, TWICE, SNSD: Which Girl Group Has the Strongest Fan Base in Japan?

Which girl group do Japanese people like the most? In a recent survey, top-tier groups SNSD, TWICE and BLACKPINK entered the rankings among K-pop female idols. Keep reading to know who’s No. 1!

On October 27, Japanese research platform LINE Research released the results of a survey conducted to 600,000 men and women nationwide in Japan, which was held on October 25.

The survey, which aims to determine the most popular girl group in the country, nominated both Japanese and Korean girl groups. As a result, K-pop acts BLACKPINK and TWICE reigned. 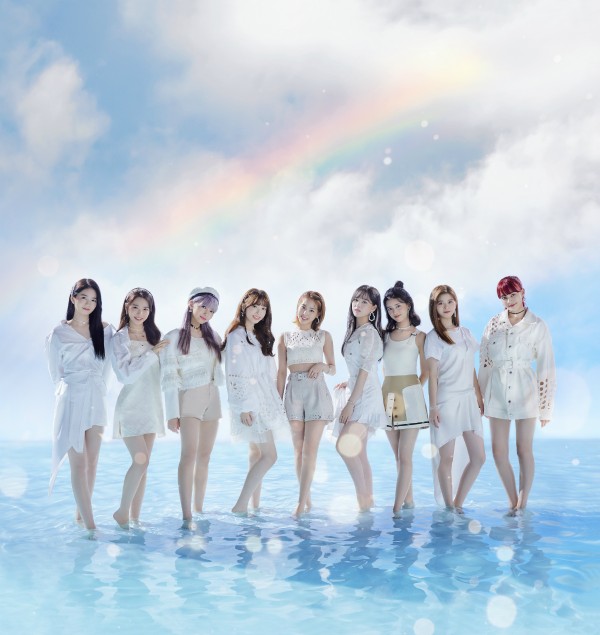 On top 10, NiziU and TWICE, both under JYP Entertainment, proved their power and influence in Japan after securing the spot for third and fifth places in the overall rankings, respectively.

Among K-pop girl groups, NiziU ranked first with 5.6% votes. Although the nine-member group just debuted in 2020, they established their name immediately in the Japanese market.

Aside from their outstanding skills that were first seen in the reality show, “Nizi Project,” the fact that the members were all Japanese is one of the factors why Japanese fans fell in love with them as soon as they debuted. 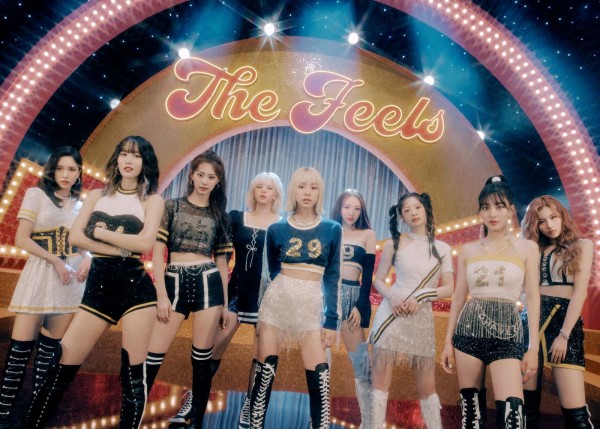 As for TWICE, the “Asia’s No. 1 Girl Group” showcased that they were significantly popular in the country with 3.3% of the votes.

TWICE is comprised of the iconic Japanese line “Misamo” (Mina, Sana, Momo) that helped the group to have an easier entry into the market.

While each of the aforementioned groups has Japanese members, BLACKPINK and SNSD, who tied in No. 6 with 2.2% of votes, entered the list despite not having a member from Japan. 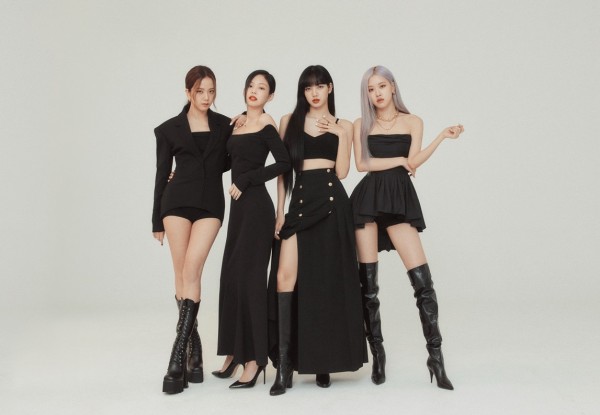 BLACKPINK, in particular, are all Koreans; however, thanks to their capabilities to speak and sing in Japanese along with their bop releases, the quartet also made an entry into the market with ease. Also, their fashion influence became a huge factor, too, especially among teens.

In fact, in the rankings of girl groups who are most popular among teenagers, BLACKPINK ranked 3rd. 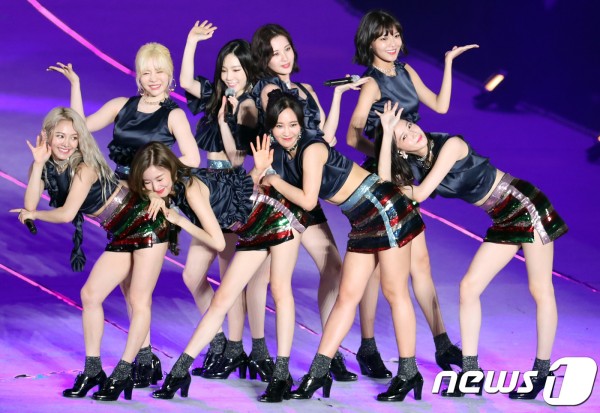 Lastly, SNSD (Girls’ Generation),  the “Nation’s Girl Group,” is considered “royalty” in Japan’s music market. Despite being in the industry for 15 years, SNSD proves their popularity after ranking No. 10 among younger girl groups.