Mnet’s first-ever all-female dance crew survival show, “Street Woman Fighter,” has been the talk of the town ever since its first broadcast. Until now, the show is still gaining plenty of attention and is soaring in popularity.

However, as the show is heading to its ninth and final episode, where the winning dance crew will be announced, numerous netizens have begun expressing their dissatisfaction with the show’s standards when it comes to judging the winning team in each episode.

In particular, following the recent episode of “Street Woman Fighter,” netizens have decided to flock to one of the show’s judge, BoA’s social media account to express this dissatisfaction. 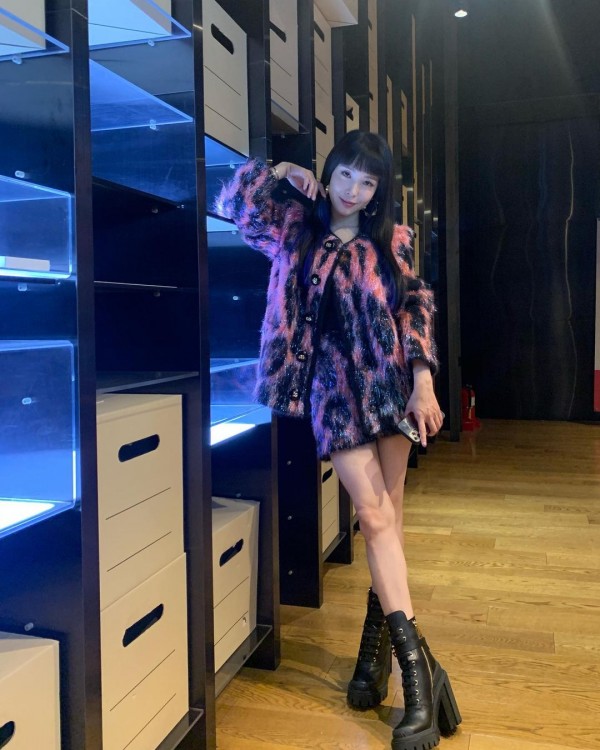 On BoA’s Instagram account, numerous netizens have begun terrorizing the “Woman” singer with malicious comments after she voted for dance crew LACHICA to advance to the finale, with YGX being the dance crew to be voted off of the show.

Netizens who were against the episode’s results left comments that accuse BoA of being biased, telling her she doesn’t deserve to be a judge, and she doesn’t have any credibility to be a judge on a show like “Street Woman Fighter.” 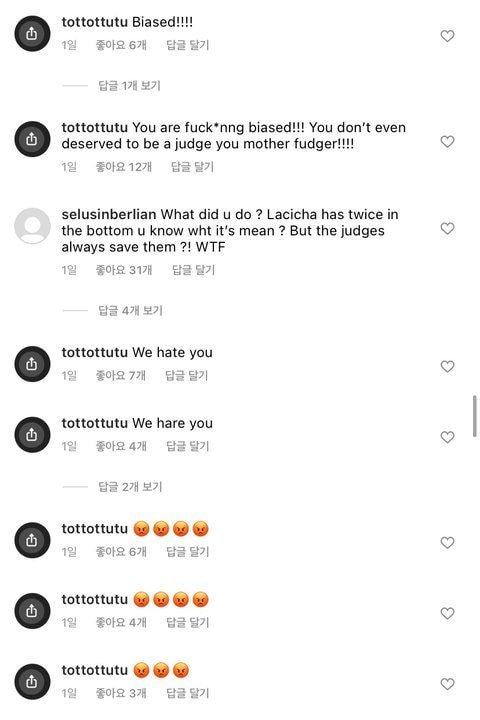 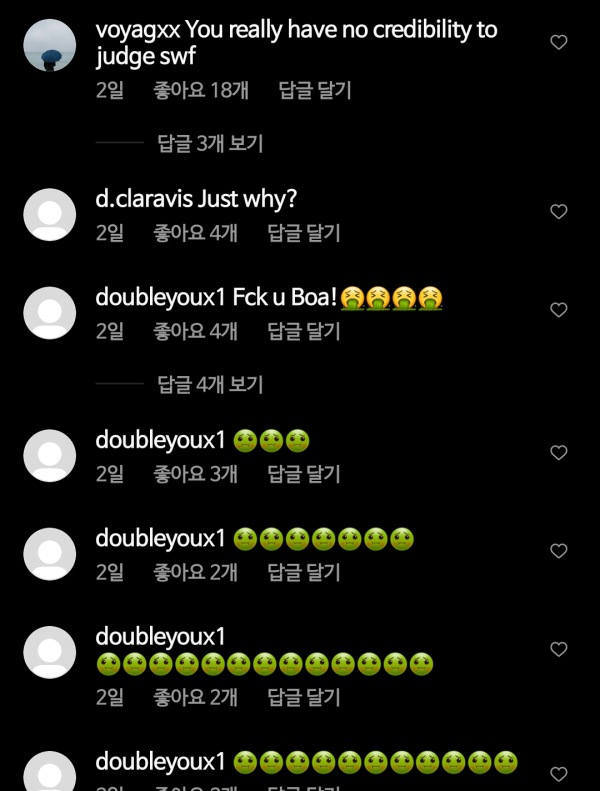 On the online community forum, The Qoo, where screenshots of these comments have been shared, numerous netizens on the platform criticized those who have been terrorizing BoA’s social media accounts, leaving comments such as “If you watch SWF, you would know that BoA is the best judge on the show,” “Please, stop being so obsessive,” “Even the cast members of the show respect BoA,” and “They have no right to do those,” among many others.

What is Mnet’s ‘Street Woman Fighter’ 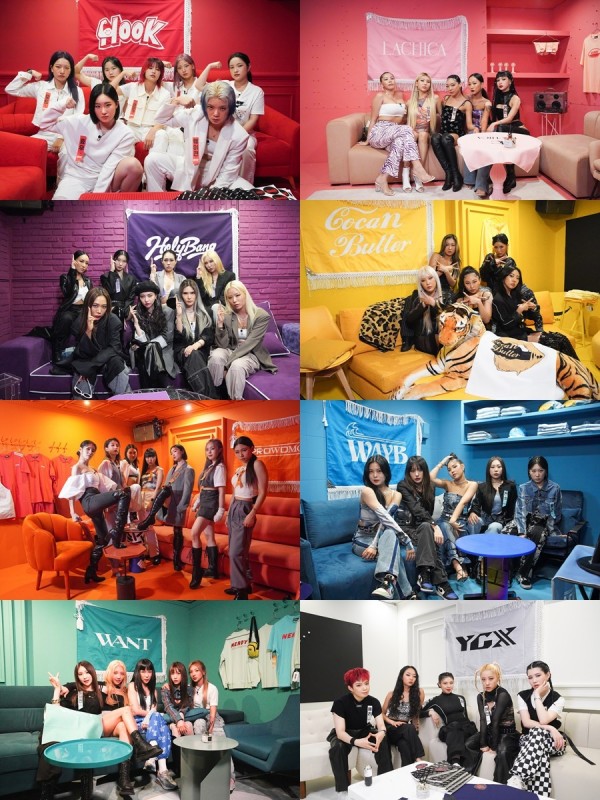