Following their encore stage on Music Bank, ENHYPEN has received criticism for their unstable vocals. Keep on reading for all the details.

On October 22, ENHYPEN beat out aespa for number one on Music Bank. Following the win, the boys performed their encore performance of their latest single Tamed-Dashed. While ENGENEs were happy for the group’s win, many were upset over the boys’ unstable vocals during their performance. 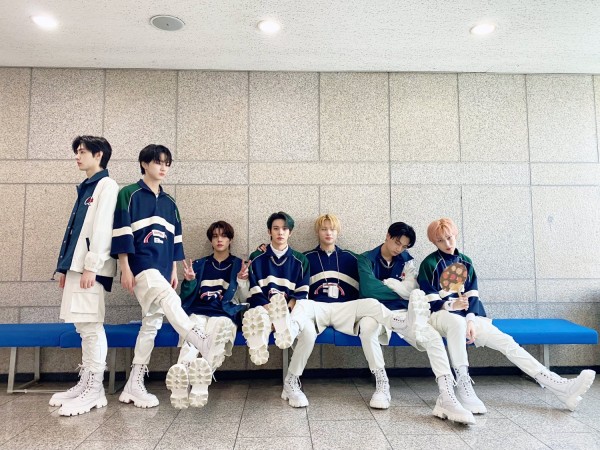 ENHYPEN debuted through the Mnet survival show I-LAND in 2020. As it has been a year since they debuted, many were disappointed by the boys’ lackluster vocal ability.

After receiving the trophy, the seven members of ENHYPEN sang their song Tamed-Dashed live for their encore performance. While they appeared to be having fun while on stage, their vocal ability did not earn praise from viewers. The boys were criticized for being out of tune the moment they started singing, and not a single member realized and tried to correct the members. Some joked that the boys were in sync when it came to being out of tune.

However, some fans of the group defended the boys, saying the original itself had a unique melody, and it was an honest mistake that they were out of tune. However, many find it difficult to accept that all seven group members could not find the right tone for their encore performance.

Some of the comments people left on their encore performance include, “It is so out of tone. It seems that as long as the throat can produce sound, you can be a singer!” “Out of tune from beginning to end, you can really hear it,” and “You do not even have to listen to the original to know that they sang out time. There isn’t a single member who does well. How are they singers?” 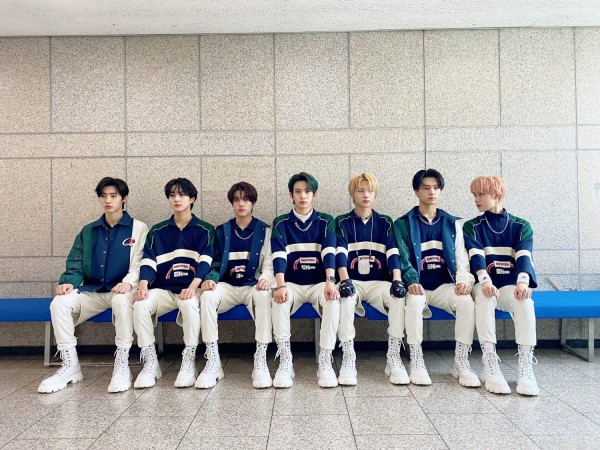 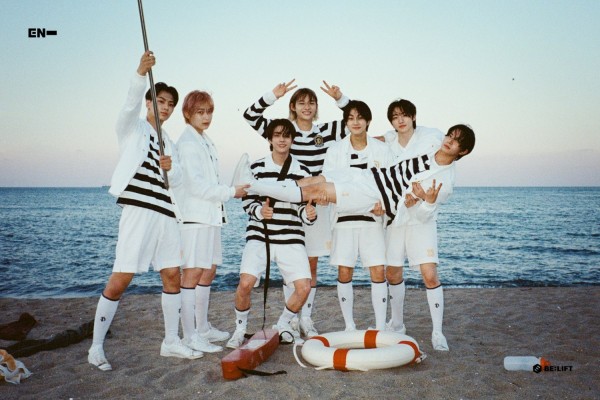 On the first day of release, 501,748 copies of DIMENSON: DILEMA were sold, making ENHYPEN the eighth K-pop group to sell over half a million copies on their release date. Additionally, the album topped the Oricon Daily Album Chart in Japan for two consecutive days.