Epik High Tablo mentioned there is a high possibility of collaborating with one of the BIGBANG members.

Read on to know which BIGBANG member he named.

On April 21, Epik High member Tablo had a Q&A session with the fans on his personal Twitter account.

Among the thousands of questions, one of them asked about which artist is his favorite to collaborate with. 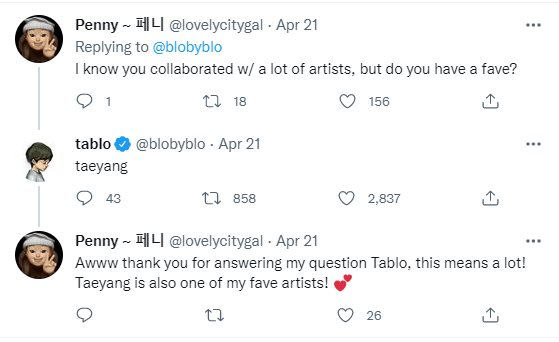 The question went, “I know you collaborated with a lot of artists, but do you have a fave?” to which Tablo simply replied, “taeyang.”

Taeyang is a member of the famous K-pop boy group from YG Entertainment called BIGBANG.

Epik High Tablo and BIGBANG Taeyang first teamed up for the song “Tomorrow” back in 2011. “Tomorrow” is a part of Tablo’s solo album “Fever’s End Pt. 2.” It was when Epik High was still under YG Entertainment. 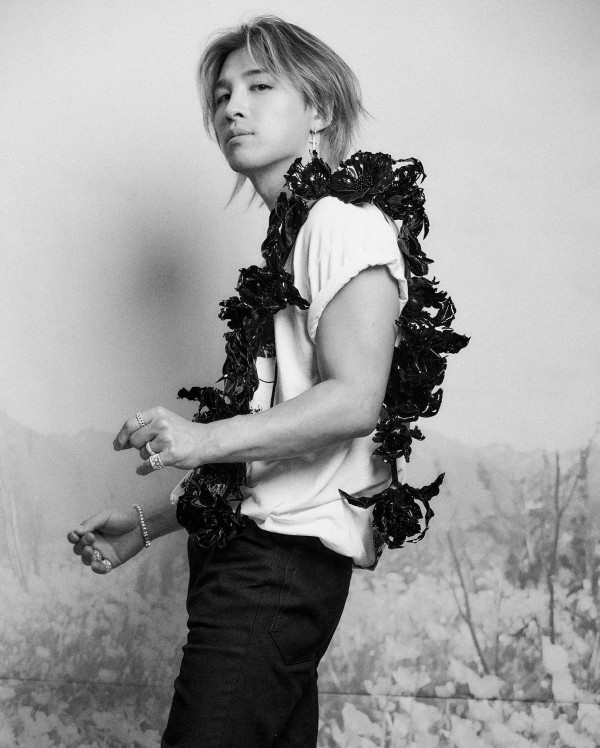 In 2014, the two stars once again collaborated, and that time, it was for Taeyang’s solo album “Rise.” They recorded the English version of Taeyang’s iconic hit “Eyes Nose Lips.”

In this rendition, Epik High Tablo turned the soft, regretful lyrics of the original song into a powerful study of the bitterness of love that became sour.

During the Q&A session, a separate fan gave a follow-up question regarding his future collaboration with BIGBANG Taeyang.

The question was “What are the chances of you collaborating with taeyang again?”

Epik High Tablo candidly responded, “Fairly high.” This comment of his garnered almost 700 likes and 200 retweets. It also received a few replies from fans who couldn’t hide their excitement about the possible collaboration between the two stars.

At present, Taeyang is enjoying the massive success of BIGBANG’s “Still Life”,” which Tablo also promoted on his social media accounts. 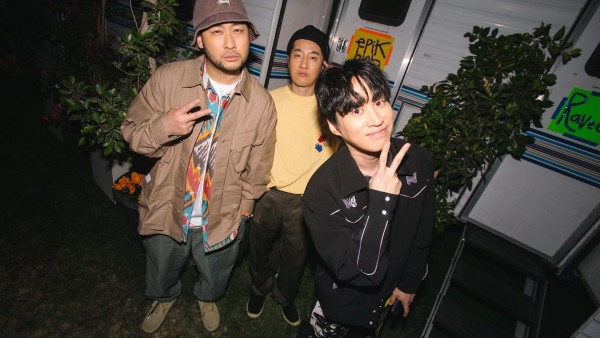 Tablo, on the other hand, is currently busy with his US tour with his group Epik High. They are set to perform at Coachella on April 22. This comes after their successful run the past weekend as the only K-pop artist that was on the official lineup for the year.

To recall, Epik High is the first K-pop act in history to participate in Coachella in 2016.

Are you excited for another collaboration between Tablo and Taeyang?

In other news, Tablo was mentioned during PSY’s recent interview where he talked about his forthcoming full-length album, particularly the songs that will be included in it. 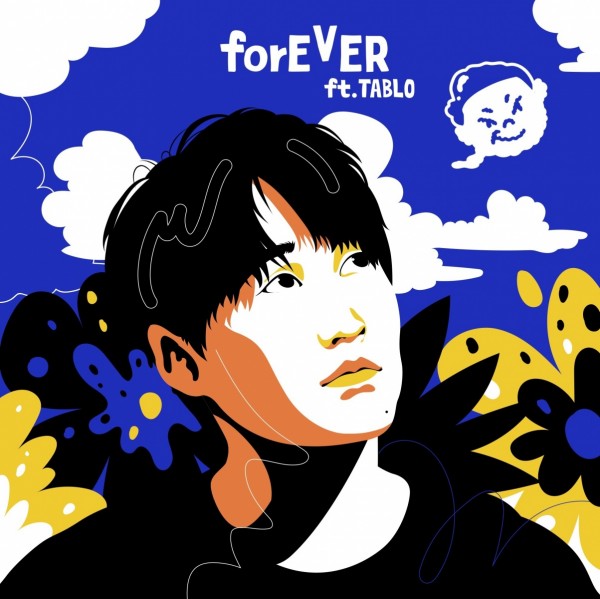 On April 19, PSY uploaded a video to tackle the track #11 from his album, entitled “forEVER,” which features Epik High Tablo.

PSY shared, “[This song] finally saw the light of day after three years.” Tablo also appeared in the clip to reveal, “We worked on this song ages ago so like the title, I thought, ‘It will be forEVER in the making’.”

Both artists then assured fans that “Listening to the song after sometime will make it sound better.”

Red Velvet Joy and Crush Reportedly in a Relationship