The former GFRIEND members are coming back as the three-member group VIVIZ! Keep on reading to find out the meaning behind their group name.

On October 8 KST, Eunha, SinB and Umji’s new label, Big Planet Made (BPM), have announced the name of the trio’s new group through the release of their first teaser film on their official social media.

According to Big Planet Made, the three former GFRIEND members’ new group will be called VIVIZ, which is the short version of “VIVId dayZ,” with “VIVId” meaning clear and intense, and “dayZ” signifying the days.

In addition, their group name is also an abbreviation of each of the member’s names, Eunbi (Eunha’s real name), SinB, and Umji, which is pronounced as “bibiji” in Korean.

With their group name, VIVIZ, Eunha, SinB and Umji hope to become artists who always proudly expresses their own color in the world 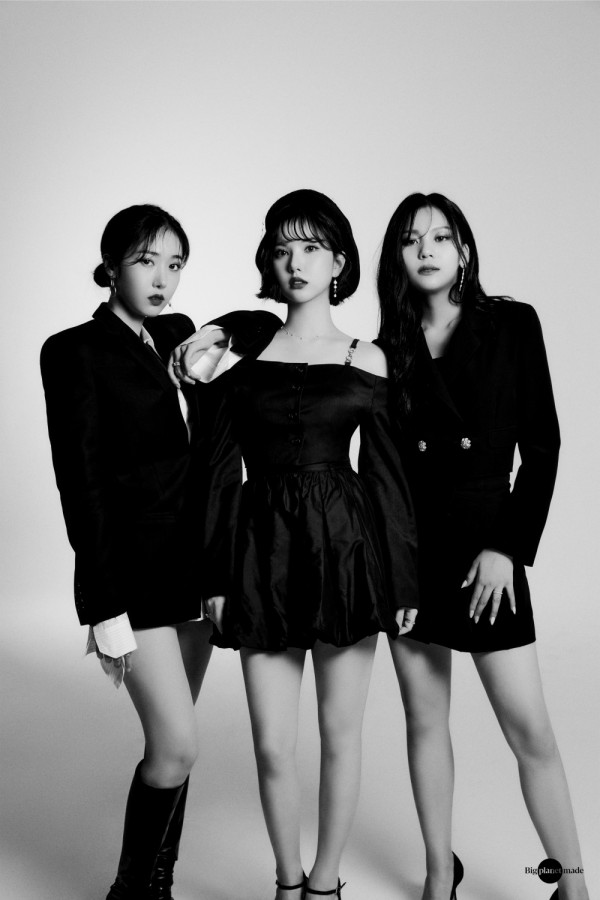 For the first visual film which is 46 seconds long, Eunha, SinB, and Umji show their strong charms as they each pose in various poses, with the film going back and forth between a black and white atmosphere and a red background, giving off a mature vibe from the three members. 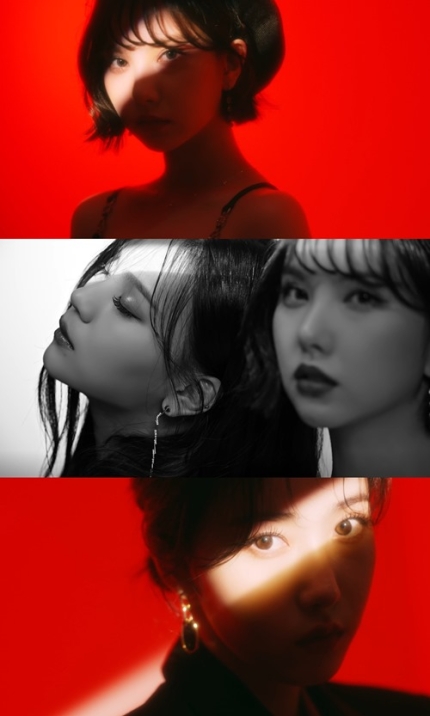 Meanwhile, Eunha, SinB, and Umji recently signed an exclusive contract with Big Planet Made, a new start-up label, back on October 6, joining their artist lineup with former SISTAR member, Soyou.

Along with their signing, the three members also shared a short message each on their respective social media, announcing their plans to debut as a three-member group and exciting fans once again with their decision to promote as a group.

While the other former members of GFRIEND, Yuju, Yerin and Sowon, have parted ways and signed with a new label – KONNECT Entertainment, Sublime Artist Agency, and IOK Company, respectively – to pursue their individual activities since GFRIEND’s disbandment back in May.

Further information regarding VIVIZ, such as their debut date and such, have yet to be announced.

Are you excited to see more of Eunha, SinB and Umji as a group in the future?

Check out the visual film here:

Meanwhile, prior to the release of their visual film, Big Planet Made released the film teasers of the individual members.

Just like their visual film, each of their teasers go back and forth from black and white and a red atmosphere, as they don a black ensemble that represents their personalities.

Check out the teasers here: