If “Squid Game” will have a K-pop parody edition, EXO Baekhyun can surely slay the role as Lee Jung Jae! In particular,  the idol did not only receive praises from K-pop fans for imitating the actor, but got acknowledgment from the veteran actor himself!

Read on to know what the actor had to say about the “Bambi” singer!

Lee Jung Jae was asked if he knew idols were imitating him
👩🏻: Which idol imitated u the best? Caught the point well?
👦🏻: EXO's BAEKHYUN ☺️ pic.twitter.com/y8OZOP8mzQ

In an interview back in 2017, the host asked Lee Jung Jae whether he knows that idols were imitating him. 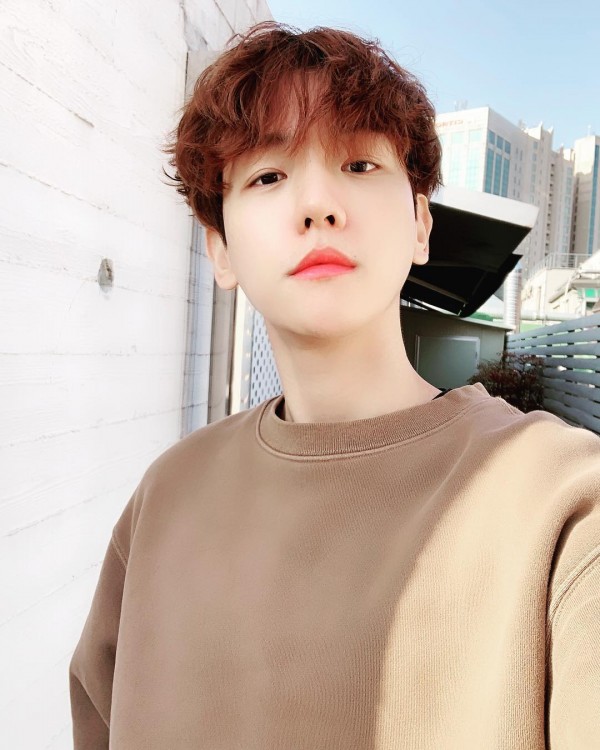 The veteran actor conveyed that he heard that idols were actually imitating him and that it was fun seeing it; thus, when asked who’s the idol that imitates him best, Lee answered, “Hmm… EXO (Baekhyun)?” 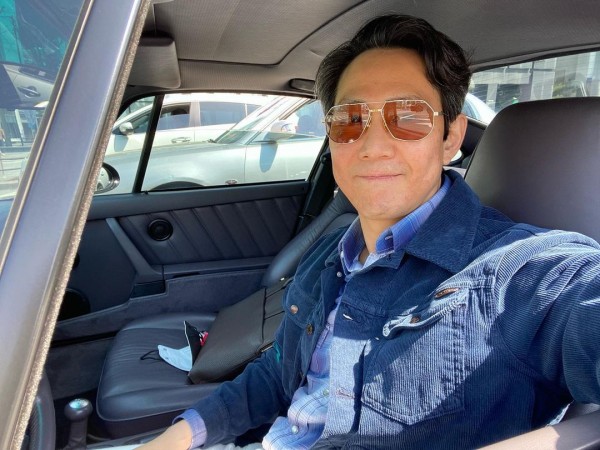 In fact, prior to this, Lee Jung Jae also mentioned Baekhyun in 2015 in an interview that his best imitators are actor Lee Dong Hwi and the EXO member.

When Lee Jung Jae’s interview video resurfaces, EXO-Ls looked back to the times when Baekhyun imitated the megastar.

To a surprise, a lot of fans who were initially clueless about the veteran actor were actually not aware if EXO Baekhyun perfectly copied him.

One of the funniest attempts of Baekhyun to copy Lee Jung Jae was during his appearance on “Happy Together” in 2018. Along with BoA, EXO Sehun, and NCT 127 members Taeyong and Jaehyun, Baekhyun drew laughter by imitating popular personalities.

In the clip, from the voice, tone, facial expression, and gestures, the “Underwater” singer excellently transformed as Prince Suyang of “The Face Reader.”

Aside from these, if you will look up into Baekhyun’s other variety show, if you find him speaking in a little bit harsh and deep tone – then that is him summoning his “Lee Jung Jae” alter again!

What do you think of EXO Baekhyun imitating Lee Jung Jae? Comment down!