EXO member Chanyeol is one of the most popular members of the group. However, the idol has been embroiled in several dating rumors due to his popularity. Keep on reading to learn more about his relationship status, his past dating rumor with BLACKPINK member Rosé, and more!

Back in October 2020, EXO member Chanyeol was embroiled in a controversy after a woman who claimed to be his ex-girlfriend accused the idol of cheating on her.

During the height of the scandal, BLACKPINK member Rosé’s name suddenly appeared alongside Chanyeol’s on the real-time search charts, with many claiming the two idols had dated. 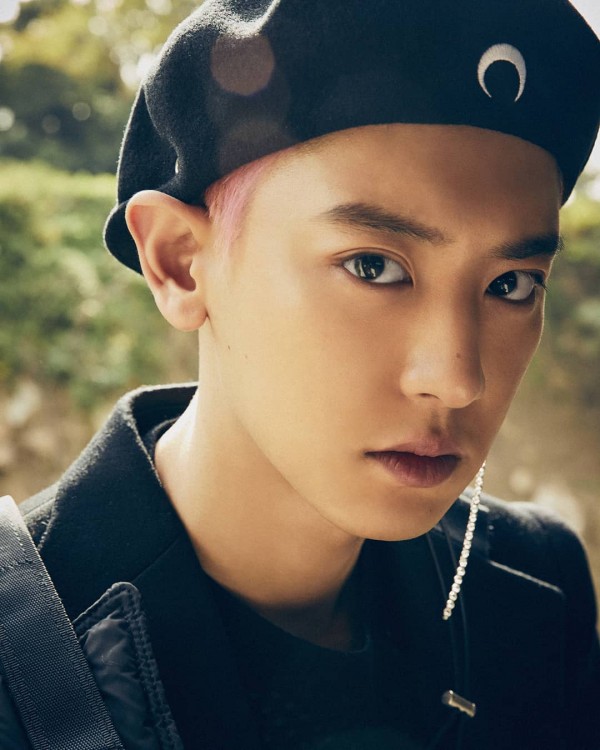 A photo was shared to an online community forum, with people claiming that South Korean media outlet Dispatch had reported that Chanyeol and Rosé were romantically linked. The image shared shows the two walking next to each other with the Dispatch logo on the lower-left corner.

Out of respect for these idols, we will not be including the photo in this article. 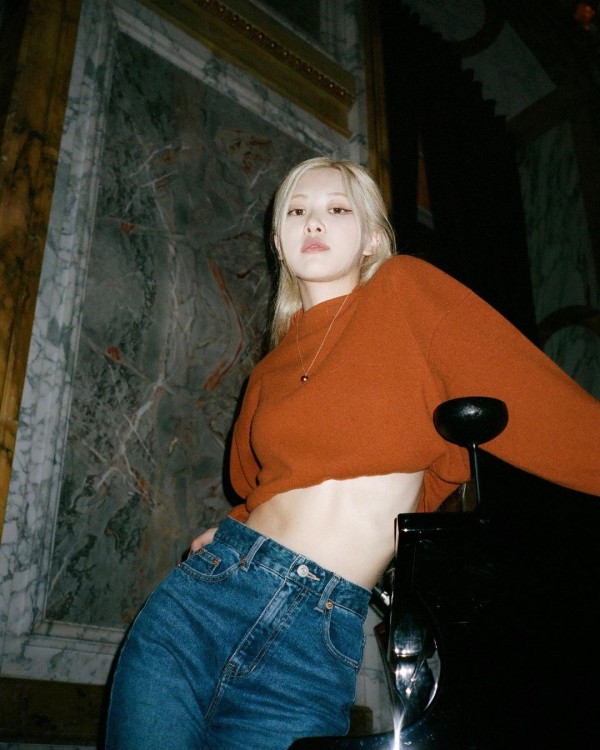 After the photo went viral, Dispatch issued a warning in both Korean and English to their Instagram page. They stated that they would be taking legal action against those who are caught spreading edited images with the Dispatch watermark. The individual will be charged, as they are considered guilty of spreading fake news.

As of the time of writing, EXO member Chanyeol has not publicly confirmed to be dating anyone. Therefore, it is safe to assume that Chanyeol is currently single. 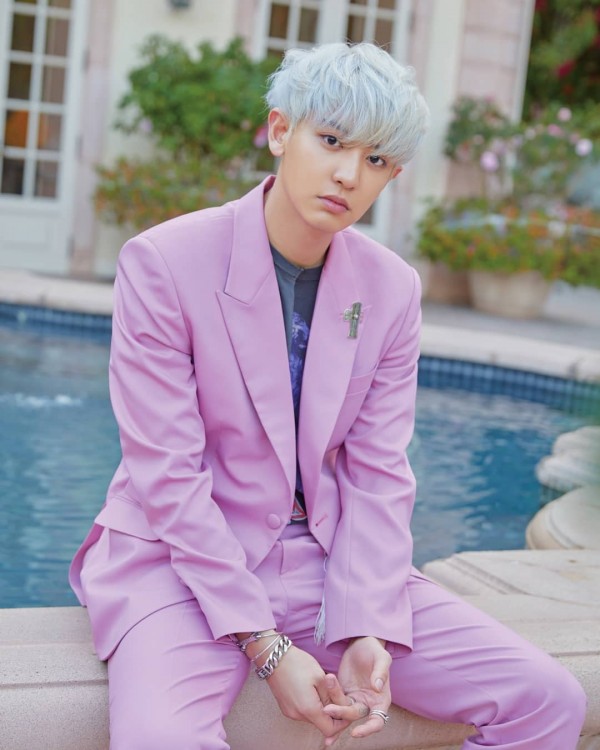 According to OhKKulture.Com, Chanyeol wants to date a girl with a great sense of humor and loves to laugh… just like him! The idol wants to be with someone who has a similar sense of humor as him and also shares the same passion for music as he does.

In terms of her personality, Chanyeol wants to date someone who is cute and sincere. He wants to feel comfortable around her and feel as if he can share everything with her.

In terms of physical appearance, Chanyeol is attracted to girls with defined facial features and fair skin. He wants his girlfriend to fit into his arms when he embraces her.

With his towering height of 6’1″, this is easy for most girls! Chanyeol has no age preferences and does not mind them being younger or older than him.

Do you match Chanyeol’s ideal type? Tell us in the comments below!