Former After School member and actress Soyoung has many worrying about her following a series of cryptic Instagram posts. Keep on reading for all the details.

On October 26, former After School member Soyoung’s Instagram account was suddenly flooded with dozens of plain, white photos. The photos contain no text nor image. It is just a white background. In one of the posts, the caption reads, “Unnie (t/n: translates to older sister, used by girls to refer to a female who is close to them yet slightly older), are you okay?” 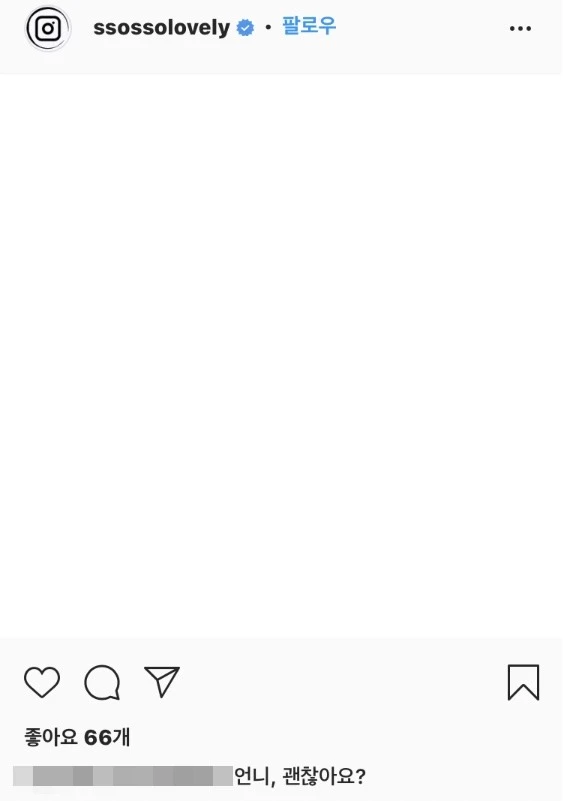 No explanation was given as to why the photos were uploaded, which has caused her followers to worry about her well-being. Until October 26, the former idol would share selfies and pictures of her daily life. However, the sudden post of several plain white photos caused her fans to be shocked and concerned.

Many pointed out that on October 20, Soyoung’s dog, which has been raised with love for over 12 years, had passed away. This fact has caused many to be concerned for Soyoung, who may be experiencing withdrawals or depression following the loss of her pet. 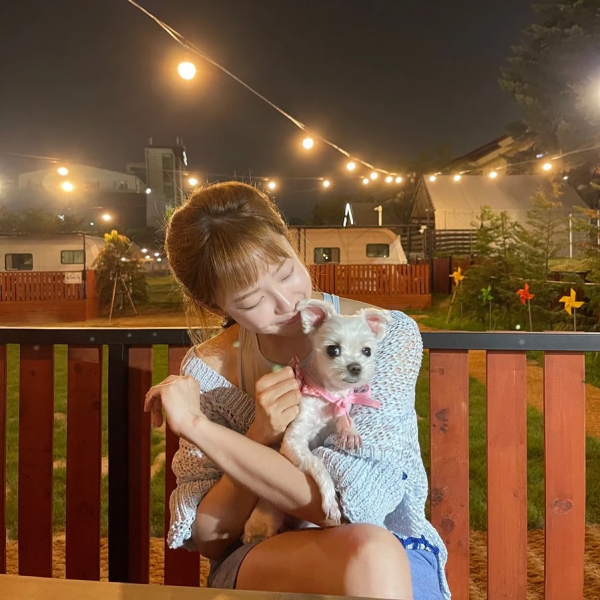 Internet users who saw the cryptic posts left several comments, such as, “Are you okay?” “I am worried that something is going to happen,” “I hope her Instagram was just hacked,” and “I hope nothing bad happened to her.”

As of October 27, Soyoung’s Instagram has been deleted, and the posts can no longer be seen. She has not released a statement on the matter on other platforms. While she signed with Star Story Entertainment in 2014, she is currently not signed to any agency.

In November 2020, Soyoung competed on MBC’s “The King of Masked Singer” as Gosa. During the first round, she sang Cool’s “Sorrow.” She sadly lost the first round and took off her mask while singing Sung Si Kyung’s “It Would Be Good.” 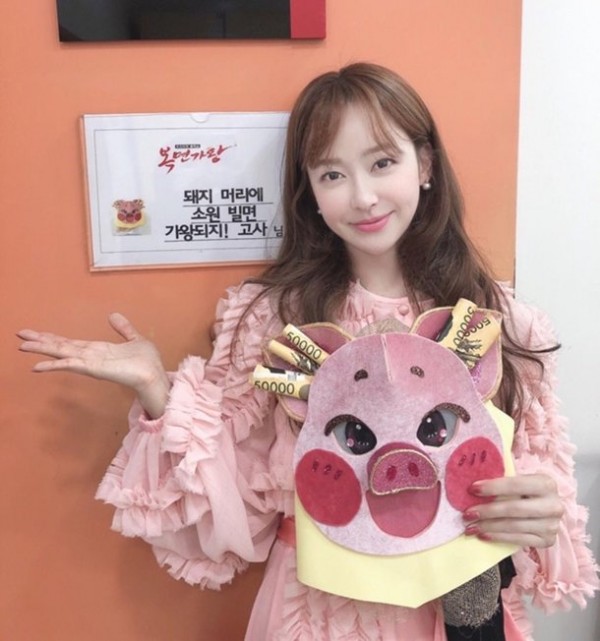 During her appearance on the show, Soyoung revealed she developed a trauma related to singing and avoided going on the show due to the expectation attached if people find out the contestant is a former singer. However, she chose to participate in the program to expand her career.

CJ ENM the New Owner of SM Entertainment? Media Outlet Explains Why CJ Will Most Likely Acquire the Agency