Krystal, also know by her full name Krystal Jung, rose to prominence as a member of SM Entertainment’s girl group, f(x), and later as a top actress.

Besides Krystal’s bundle of talents in both music and on-screen, the “4 Walls” singer had also made waves for her toned physique and her famous “11 abs.” So how did Krystal get her rockin’ abs? Here’s what we know about Krystal’s workout routine!

Krystal always had a slim figure and fast metabolism, which can surely be attributed to her stunning genes just like her older sister, Jessica Jung.

Standing at 168cm tall with her weight ranging from 45kg to 48kg, many look up to Krystal for her amazing proportions and even earning her the title “11 abs” from fans – due to her defined abs resembling the number “11.”

It is worth noting, however, that prior to Krystal’s official debut in the entertainment industry, she was already leading a rather active lifestyle. Although Krystal herself mentioned she doesn’t really exercise too much, she maintains her figure through constant dance practices, which usually last more than two hours just like any other K-Pop idol.

Back when Krystal was young, she would religiously attend a dance academy specializing in jazz – which is probably why she was already an amazing dancer. Since then, Krystal continued with having dance practices as her main form of work out, as not only will it burn calories, but will help with stamina and fat loss.

Through this, Krystal was able to naturally gain and maintain her abs and small waist line despite not being active in working out or watching her diet like a hawk. 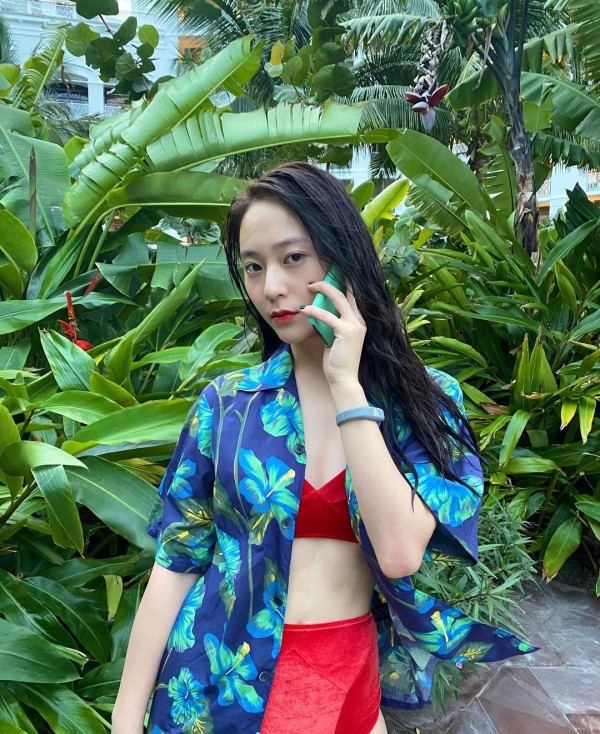 Although Krystal had admitted to not being able to work out on a regular basis due to her busy schedule, she advises anyone who wants to lose weight to exercise regularly and go on runs.

Before going to bed – and throughout the day – Krystal also shares that she likes to do simple stretching exercises. Stretching will not only help relax your muscles, but it will also improve one’s flexibility.

From time to time, Krystal also does sit-ups to help define her abs even more and work on her core. 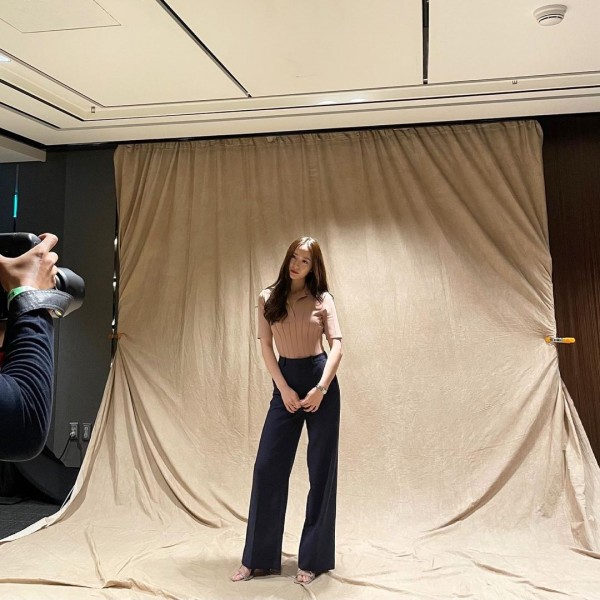 Considering that Krystal has a fast metabolism, the idol herself doesn’t follow any strict diet when it comes to what she eats. In fact, she doesn’t even mind loading up on carbs such as bread. But since not everyone has the same metabolism, it’s better to manage your carb-intake if your goal is to lose fat or weight.

What are your thoughts on Krystal’s workout routine?

BTS, aespa, and More: These are the Most Popular K-Pop Groups in October 2021

Will Red Velvet Members Renew Their Contract? Here’s a Hint