Shuhua is drawing mixed reactions over a photo she allegedly privately sent to a fan on the app, Universe.

On April 4, it was reported by media outlet Wikitree that some netizens had received a certain photo by (G)I-DLE’s Taiwanese member, Shuhua. It was sent through the K-Pop online community app, Universe, and its special feature of private messaging between a fan and idol.

According to netizens, Shuhua had taken a photo of her feet while on the bathroom floor, and sent the photo to fans through Universe’s messaging platform, along with the message, “I am pooping at the moment.” 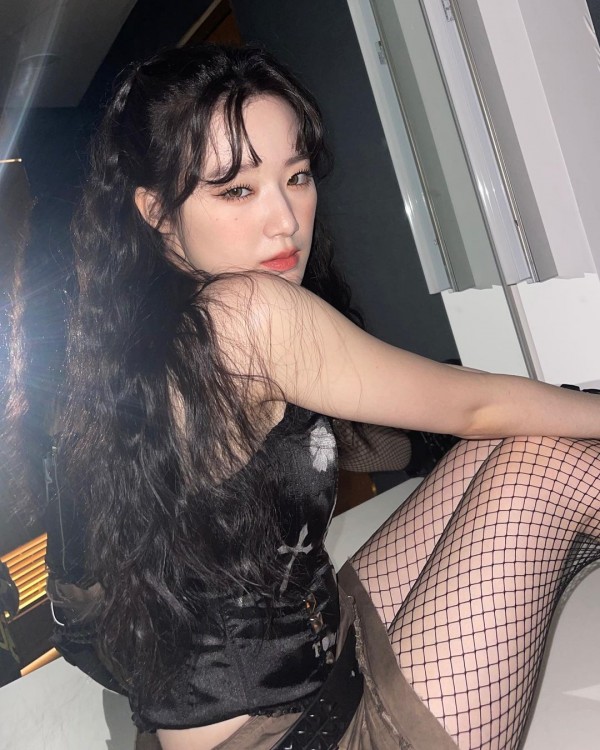 While Shuhua’s actions and message were innocent, her alleged private message to fans drew mixed reactions.

Some netizens took her photo in stride, and did not see any issue with it. Some comments from netizens said, “Is there any problem with this kind of post?”
“What’s wrong with it? She didn’t really take any photos of her feces.”

“Isn’t she just being friendly and be closer with her fans?”

“Only those who have paid for Universe can see her post. What is wrong with it?,” among similar others.

While other netizens expressed the opposite of it, and found that Shuhua’s actions was “disgusting” and that she should not have posted such a photo. 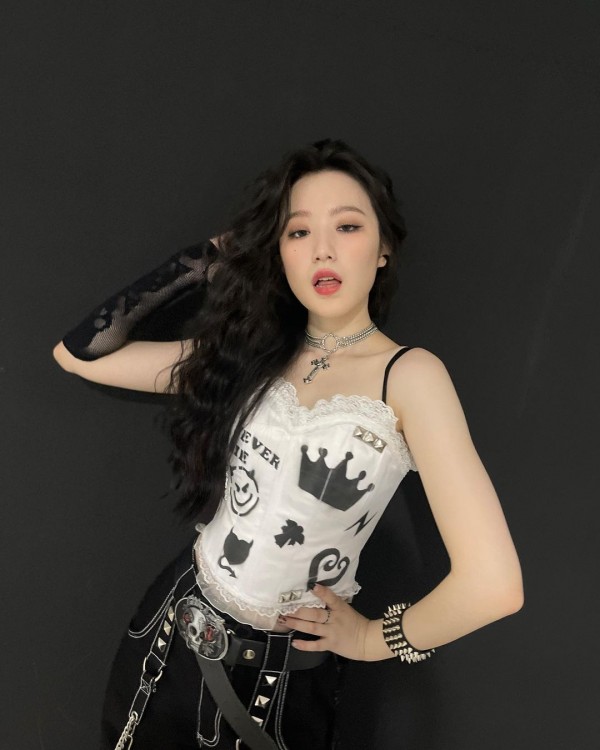 “Honestly, I was a little shocked.”

“I think she is a little childish.”

“Why did she take such a photo and post it?”

See also  BLACKPINK Lisa, IU and More: These are the Most Searched Female K-Pop Idols on YouTube Worldwide in 2021

“She shouldn’t have posed the photo,”

“This destroyed all of my fantasies about idols,” were some of the opposing comments from netizens.

What are your thoughts on such posts from idols?

In other news, (G)I-DLE recently made their comeback with the release of their first studio album “I Never Die,” back on March 14, featuring the lead single “Tomboy,” along with seven other tracks: “Never Stop Me,” “Villain Dies,” “Already,” “Polaroid,” “Escape,” “Liar,” and “My Bag.”

This comeback marks the group’s first comeback as a five-member group, after member Soojin withdrew from (G)I-DLE back in August of 2021 following her school bullying controversy.

Following the release of “I Never Die,” the album peaked at No. 2 on Gaon’s Album Chart. It also rose up to No. 17 on Billboard’s World Albums chart, at No. 58 on the Global 200, and at No. 72 on the Official Digital Albums Chart in the United Kingdom.

Over in Japan, the album ranked No. 68 on the Oricon Album Chart. While it peaked at No. 1 on several charts on iTunes worldwide.

As for the title track “Tomboy,” the song ranked No. 12 on Billboard’s World Digital Song Sales chart.