Amid suspicions about the fairness in voting for Mnet’s “Girls Planet 999,” the production team released their response. In fact, the PD team confessed they were also surprised by the result but attested it was not rigged.

On October 27, the production team of Mnet’s “Girls Planet 999” (GP999) responded to allegations of vote manipulation and abuse that arose, following the release of the final rankings. 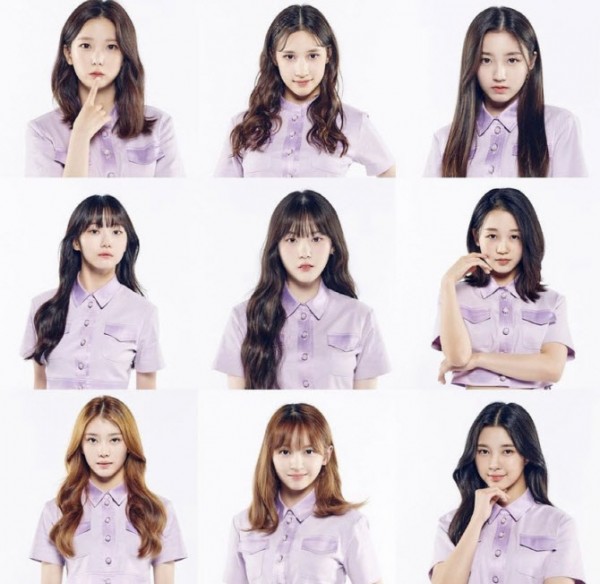 In particular, the show depicts a project in which 99 girls from Korea, China, and Japan with dreams of becoming K-pop idols will have the opportunity to debut in a girl group through the competition.

In the finale, only nine members were chosen, and they will promote for two and a half years under the group name Kep1er.

However, some viewers responded it was a “reversal” over the final result. It is an opinion that the rankings of the participants, who ranked at the top throughout the program, were relatively low, and the rankings of unexpected trainees were high.

In addition to this, some fans also complained about the sim-hoarding used to vote the participants they were in favor of, which defies the law of fairness.

PD Team Confesses They Were Also Shocked by the Results, But Avows There Was No Vote Manipulation 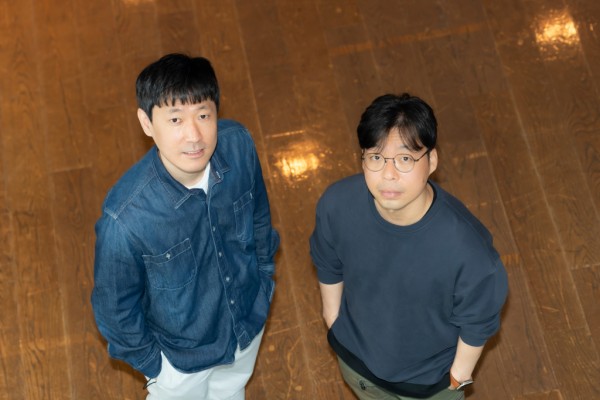 However, fans were not only the ones surprised by the final rankings but also the production team. The PDs also pointed out that there was a huge difference between the results from Korean fans and global fans.

“I was surprised to see the results. It was very different from the production team’s expectations. I felt once again that I couldn’t predict the choice of global fans. It’s the same when I vote only in Korea, but I couldn’t know more when I opened it globally. We couldn’t tell what choice the fans would make,” PD Jung Wooyoung said in response.

“The production team had to open the final result to find out, but I was surprised that the trend (final result) was so different from the previous trend,” PD Kim Shin Young added. 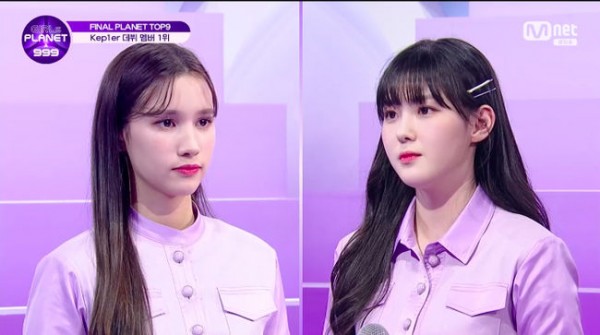 PD Kim cited “transparency of voting and stability of the platform” as the most concerning part of creating the program.

However, despite the efforts of the production team, suspicions were raised that some regions voted using USIM chip hoarding or voted with virtual numbers through programs that support the issuance of overseas virtual numbers.

“For thorough verification, re-monitoring was conducted even after the end of the vote, and even if analyzed on a very conservative basis, the suspected case of vote abuse was identified to a level that it did not affect the final result.” 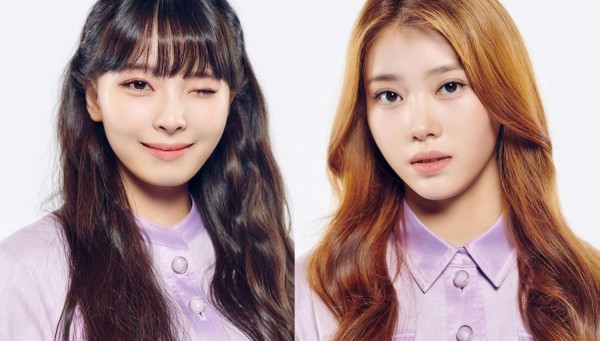 With this, the production team avowed that through “Universe’s Global Number Authentication System” in partnership with NCsoft’s “Universe” platform, voting fraud was monitored and fairness was maintained.

Girls’ Generation YoonA Relationship Status 2021: Here’s Why She Was Linked to EXO Suho