After it was announced that Huening Bahiyyih as one of the members that would debut in the “Girls Planet 999” group, Kep1er, the trainee has been receiving hate since then. Regarding this, the show’s producers have come to her defense.

Following the finale of the Mnet’s latest survival program “Girls Planet 999” that announced the final lineup for the upcoming girl group, Kep1er, Huening Bahiyyih has been facing hate and malicious comments from some of the show’s fans.

With the hate towards the upcoming idol not coming to a stop, the show’s producers have decided to defend the Kep1er member.

In an interview, “Girls Planet 999” producers Kim Shin Young and Jung Woo Young said it is sad to hear news like this, and asks fans to support the group – including Huening Bahiyyih. 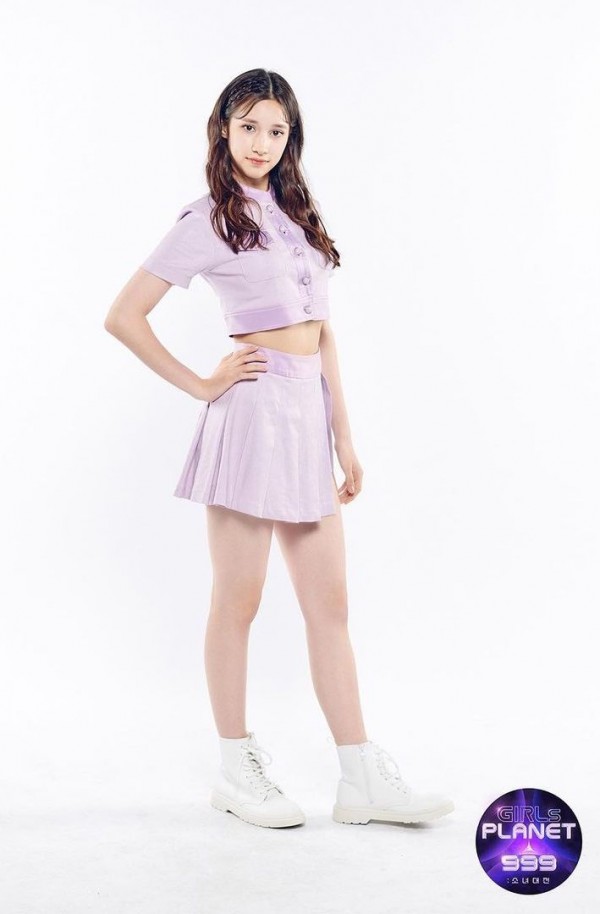 “It is saddening that stories like this are coming out after the members of the group have been confirmed to make a debut. She [Huening Bahiyyih] is someone who has received a lot of love and votes from international fans. Even the show’s staff could see her charm and that she had the potential to be on stage. We wish that everyone will support the debut group, as well as Huening Bahiyyih,” the producers said.

Meanwhile, back on October 22, the final episode of “Girls Planet 999” was broadcast live all around the world, where the final top nine contestants who would be making their debut as a member of Kep1er was announced. Finishing at second place and winning a spot to make her debut is Huening Bahiyyih.

However, her win had only become controversial among fans of the show. Prior to appearing on the show, Huening Bahiyyih had gained a lot of attention for being the younger sister of Tomorrow X Together member Hueningkai. 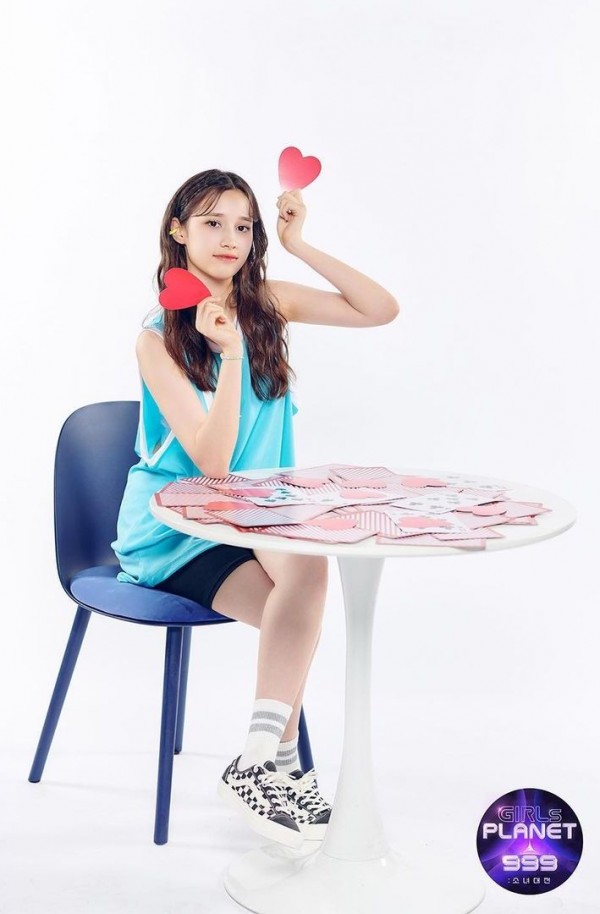 With her connection to the popular idol, Huening Bahiyyih had already formed a fanbase. However, after finishing second place, many have expressed their disappointment with the results.

Hate comments were then thrown at the young 17-year-old, who was told she didn’t deserve the final rank she got, and that it was thanks to her brother that got her far in the show.

Aside from being Hueningkai’s sister, netizens also pointed out that Huening Bahiyyih had received lower rankings as compared to the other members of Kep1er. In fact, she wasn’t able to rank within the top nine in the previous episode. 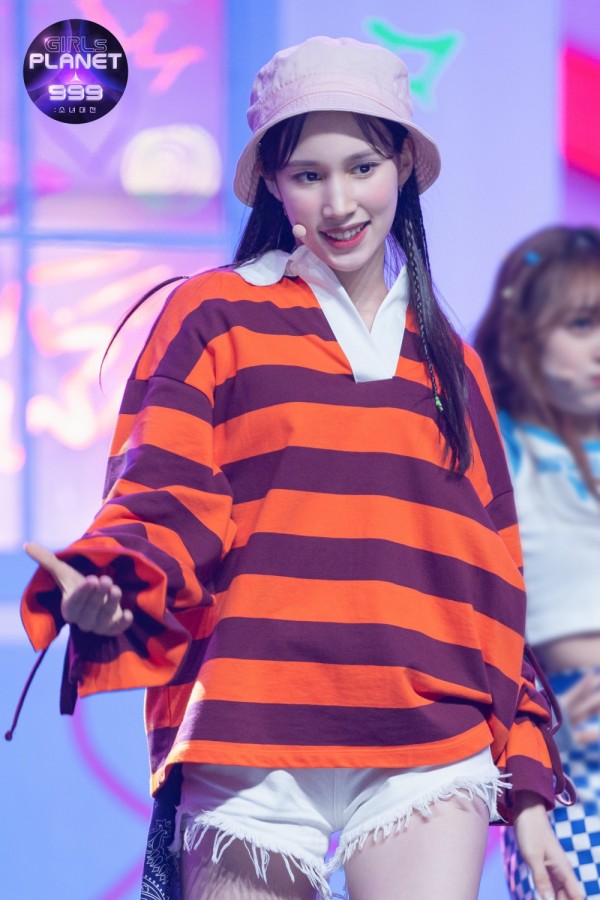 On the episode before the “Girls Planet 999” finale, Huening Bahiyyih was ranked No. 13, which led many to believe she wouldn’t make the cut to debut.

But eventually, Huening Bahiyyih was able to rank at No. 2 after she garnered 923,567 votes, surprising many and eventually drawing hate comments.

Meanwhile, Huening Baihiyyih’s uncle also spoke up about the hate directed towards his niece.