GOT7’s BamBam Talks About Growing Up With His Fans, What It Means To Be An Idol, And More

GOT7’s BamBam is featured in the latest issue of GQ Korea!

BamBam just wrapped up his promotions for his first-ever solo release “riBBon,” and the interviewer asked whether he’d had as much fun as he’d thought he would have. BamBam replied, “It was as I’d expected. Since it was my first time promoting with the music I’ve always wanted to do, I enjoyed everything about it. I also hadn’t had any expectations for my chart performance or view counts. Seeing positive results gave me confidence.”

Elaborating on his lack of expectations, BamBam shared, “I have to admit, we’ve secured a certain [amount of popularity] overseas, but I don’t think we’ve been able to do the same in Korea. That’s why I thought I would place more meaning on showing my own color and enjoying it. Thankfully, many people liked it. You know how they typically play songs that are ranking high on the charts at convenience stores and grocery stores? For the first time, I experienced hearing my own song there.” 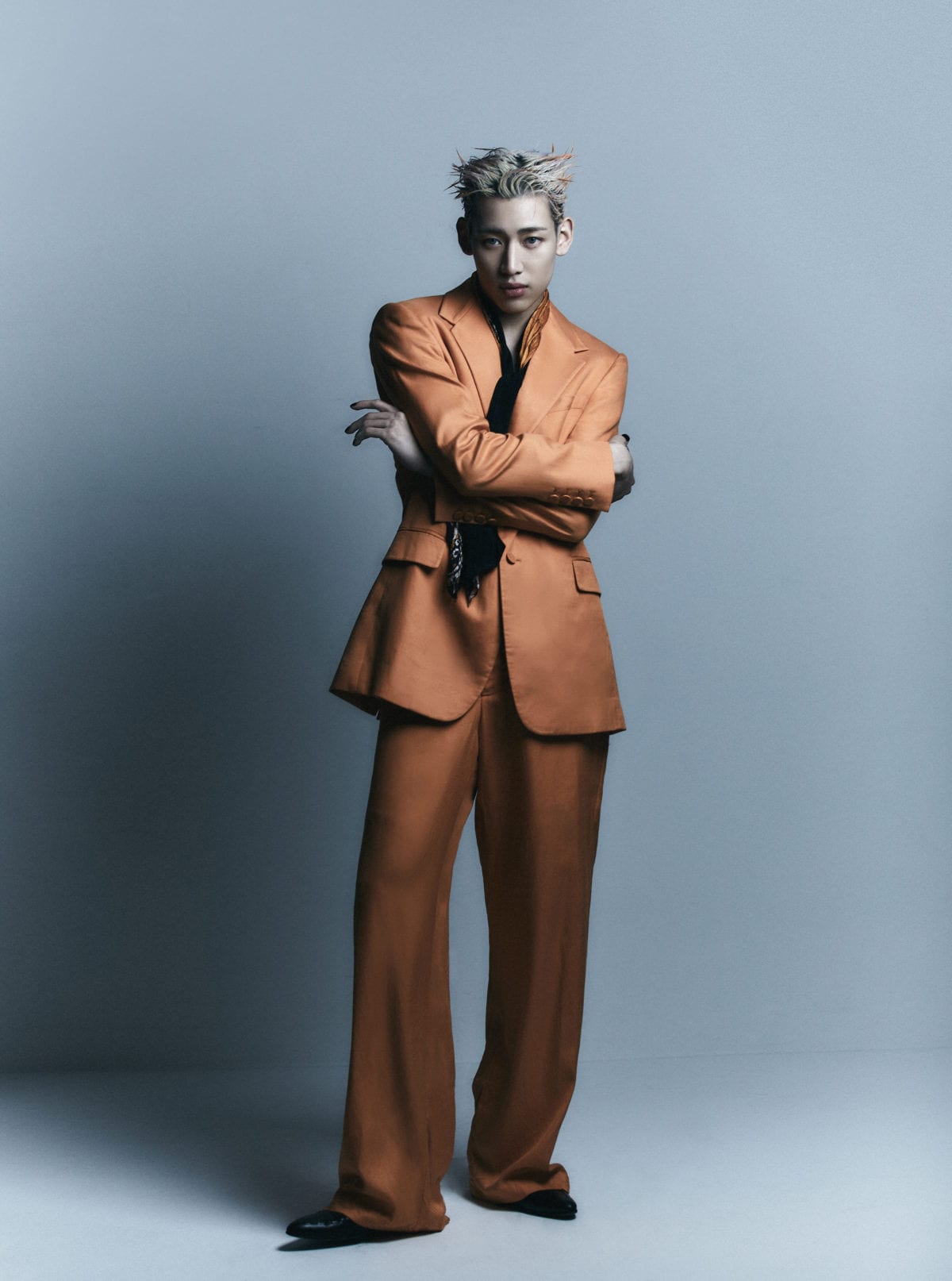 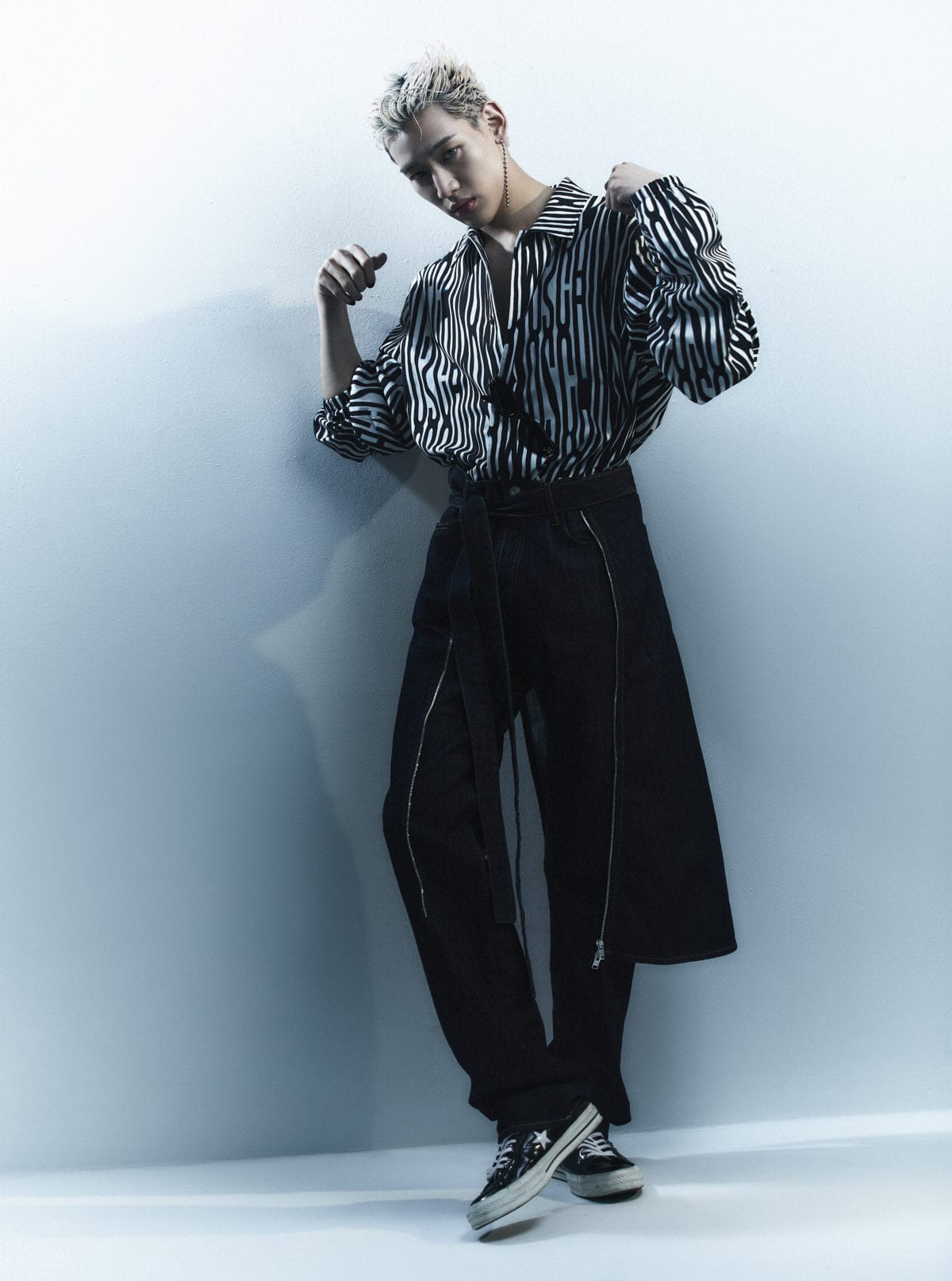 BamBam also discussed the unexpected reactions he encountered while monitoring fan comments for his solo promotions. He explained, “My title track ‘riBBon’ is a really exciting song, but my longtime fans said they teared up after hearing it.”

He continued, “I’ve thought about [why they might have reacted that way], and I debuted as a member of GOT7 at 18 years old and was once called ‘Baby BamBam.’ Now, seven years later, I’m receiving the spotlight and standing on stage by myself. I figured that seeing that must’ve made them emotional. The song title also has the meaning ‘Reborn.’ My mom said something similar, that she got emotional as soon as she heard the song for the first time.”

Regarding what kind of growth he hopes to see from himself, BamBam shared, “I want to show a really idol-esque image. When people start as a group and then go solo, I think they typically want to receive recognition as an artist, but I like being an idol better.”

When asked what that means to him, BamBam responded, “I believe you have to have a lot of different talents and be able to adapt well to any concept. Also, you have to give it your all not only in front of the camera, but behind it too. I’ve seen cases where people promote for a long time and then, over time, forget about the passion that drove them to start this work. They don’t want to do this, they don’t want to do that. That made me feel sad, because a lot of people want to become idols.”

In order to keep his initial mindset from the beginning of his career, BamBam explained, “It’s important to do well, but I also try to have fun and enjoy myself. If you’re doing something you like but are not enjoying it, there’s no meaning.” 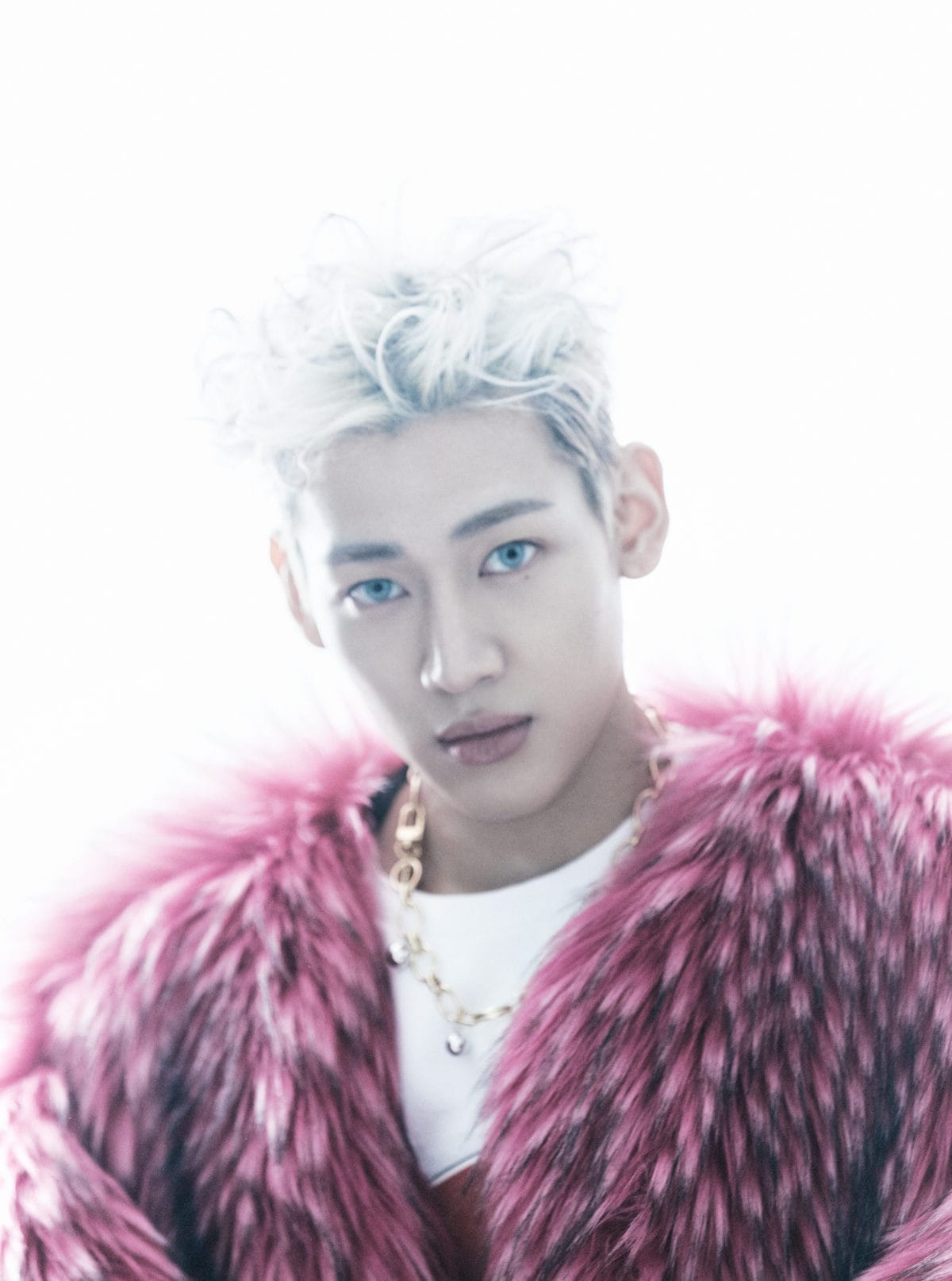 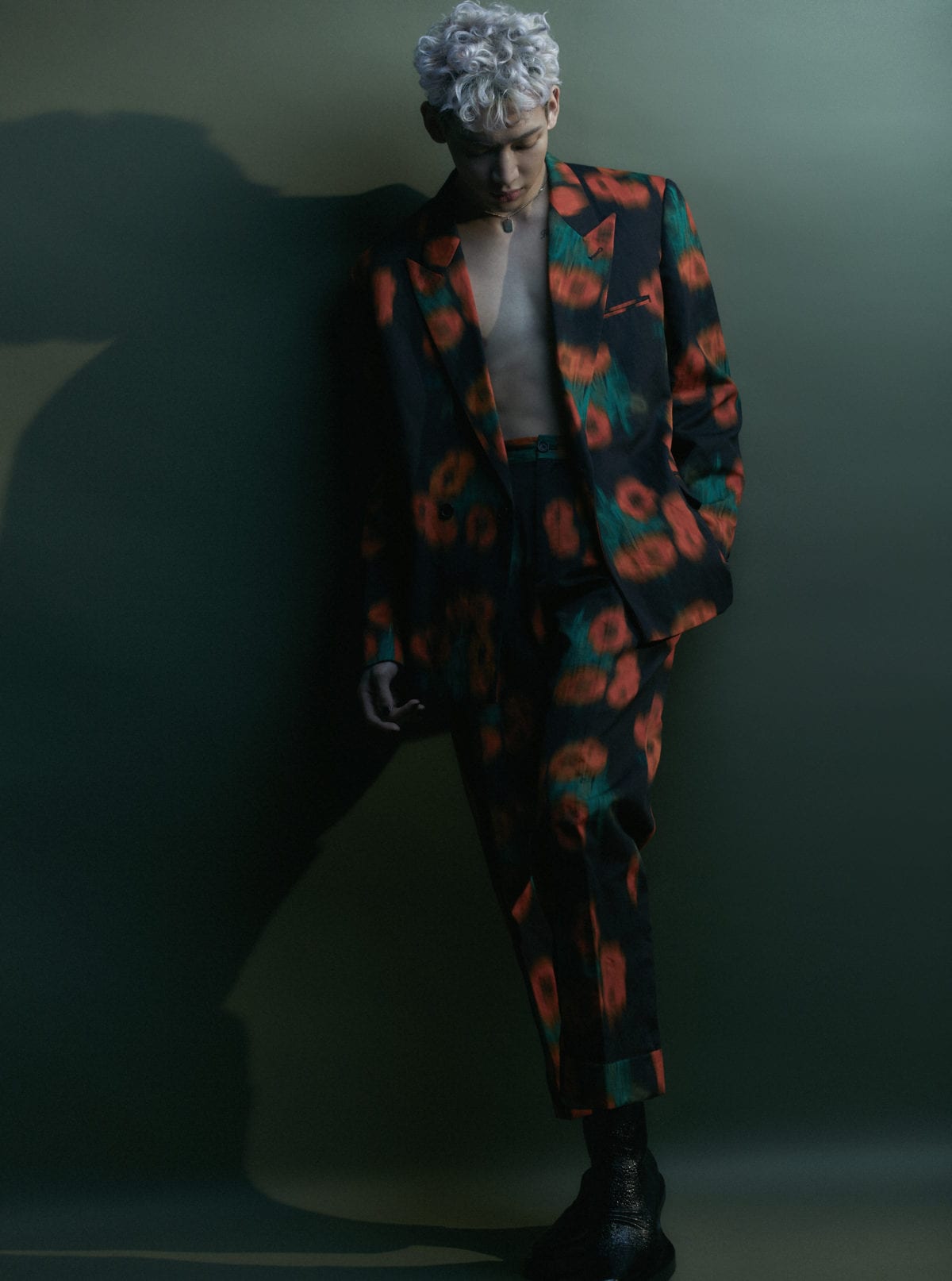 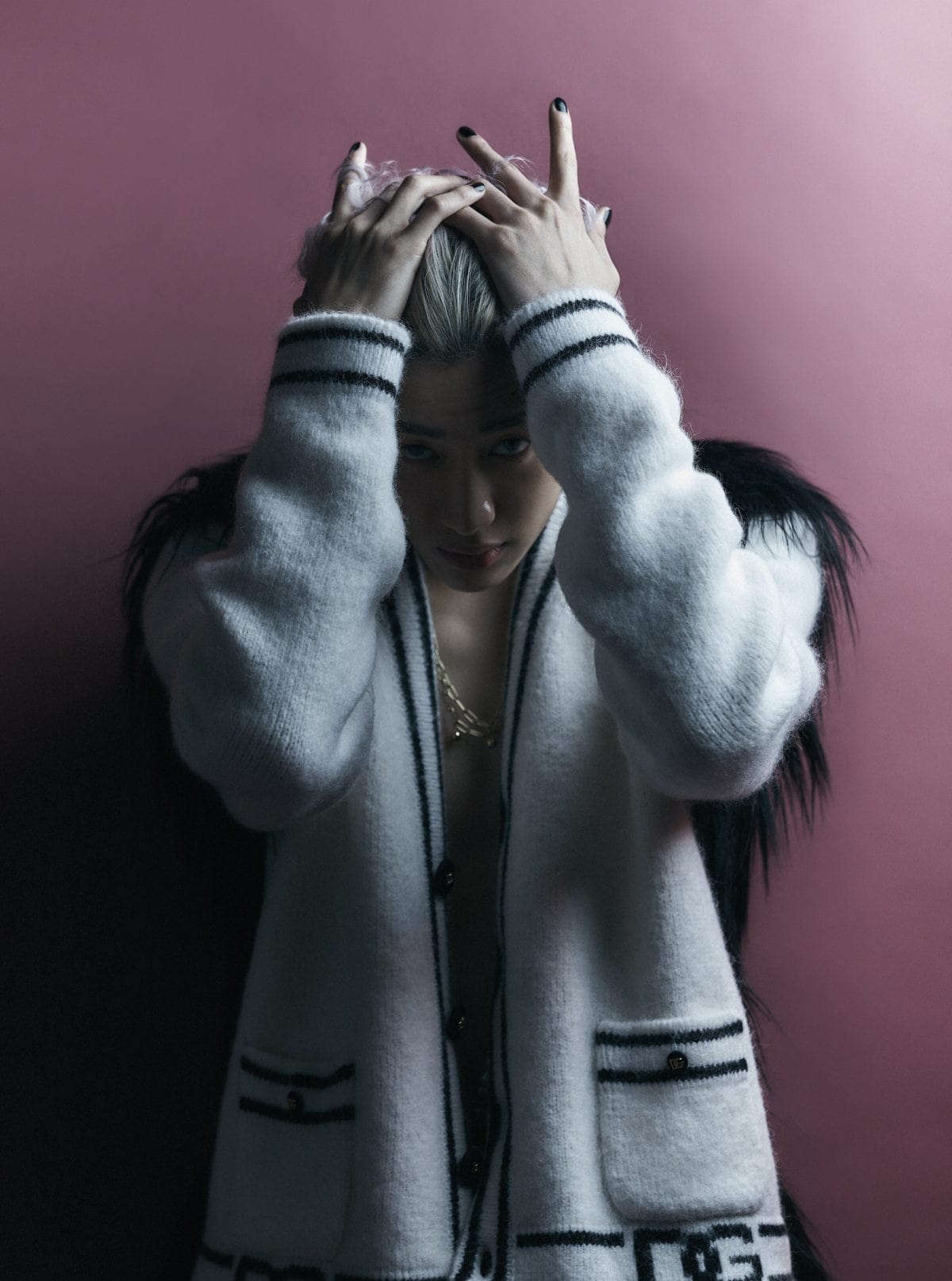 Later, BamBam revealed that going to space was on his bucket list. He elaborated, “I’m curious to see just how beautiful Earth looks from space.” He added with a laugh, “I want to visit other planets and drink with aliens. You may think that’s childish, but your dreams have to be this big in order to achieve anything.”

He also shared his own “crazy dream,” commenting, “For my next album, I want to film a music video for every song. If possible, I want it to be somewhere like Egypt, where I’ve never been before.”

BamBam’s full photo shoot and interview will be available in the August issue of GQ Korea.