On Wednesday, September 22, the hashtag started trending online in commemoration of TWICE Nayeon 26th birthday. ONCEs around the world are celebrating, sending their warmest greetings through various social media platforms.

But prior to Nayeon’s success as TWICE member, like other people reaching for their dreams, the “fake maknae” went through different hardships on her way to stardom.

On September 21, a day before Nayeon birthday, the K-pop idol released a vlog on JYP Entertainment’s official YouTube channel.

Not only that, the hashtag #BabyBlueLove_Nayeon_Day began trending on all social media platforms as Nayeon Bar (Nayeon’s fan club), along with ONCEs (TWICE fans) show love and support to the star. 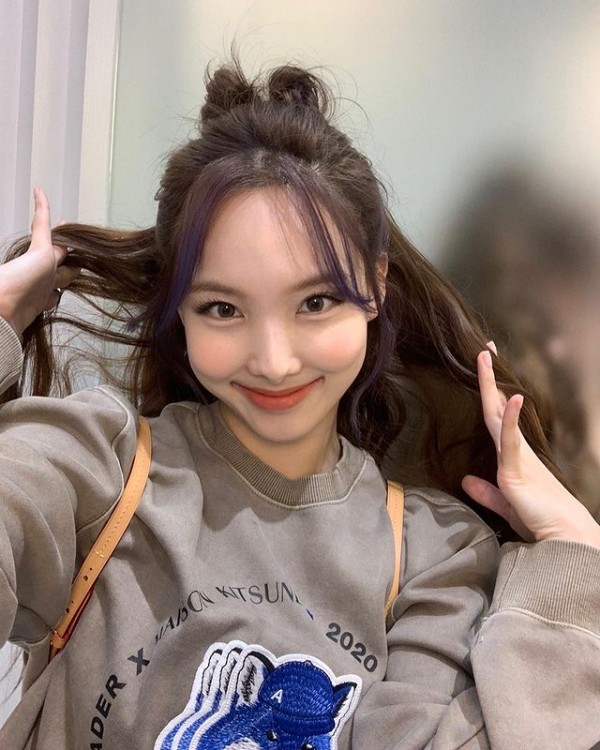 Im Nayeon expresses a lot of charms and her adorable looks. She is nicknamed “Bunny Unnie” because of her cute bunny teeth.

Aside from that, she is also called “fake maknae” because she acts like the youngest even though she really is the oldest TWICE member.

Moreover, she has other nicknames like “MC Rail,” “Nabong,” “Nasoong,” and “Squirtle.”

TWICE Nayeon faced a very challenging path before her debut as a member of TWICE. Because of her remarkable efforts, ONCEs created different events in commemoration of her birthday.

The TWICE main vocalist was discovered by a casting director when she participated in a modeling competition for kids. But her mother didn’t allow her to engage or sign any contracts. 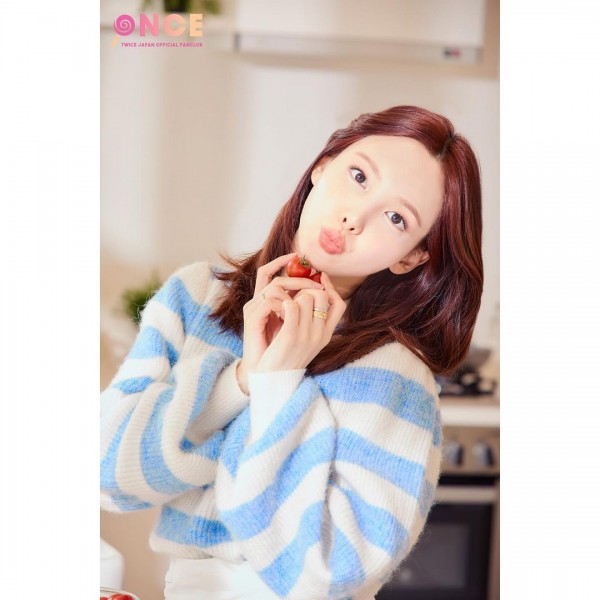 In 2010, she took the opportunity to audition for the 2010 JYP 7th Open Audition without telling her mother.

Luckily, she made it to second place among 30,000 applicants.

During her trainee period, she signed to advertise for brands like Smart School Uniform and she landed a small role in “Dream High 2.”

She spent three years as a trainee under JYP Entertainment. It has been revealed in 2013 that JYP would be introducing a new girl group, 6mix, where Nayeon was supposed to be a member.

Unfortunately, the group never had the chance to debut.

But Nayeon didn’t stop there. She continued her path as an idol trainee until 2015. Then, she participated in JYP’s survival show “Sixteen.”

The show was made to create a lineup for TWICE. 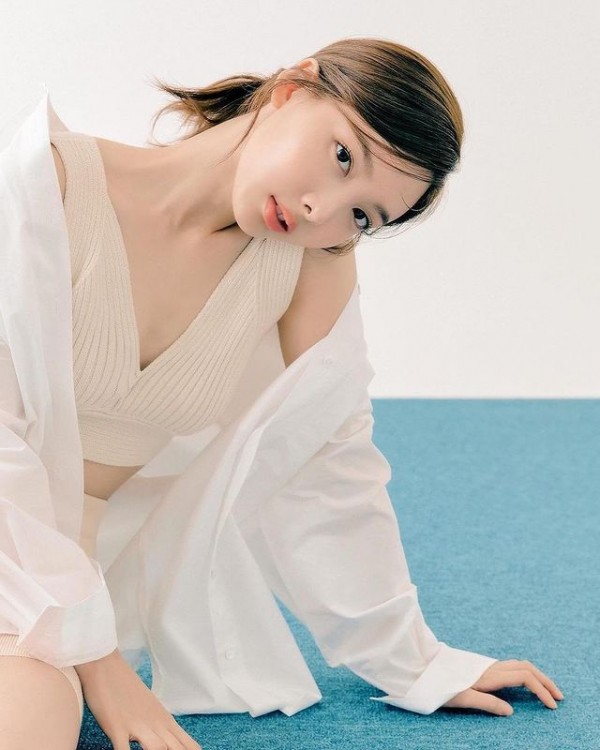 With her success on the show, she ultimately debuted along with the rest of TWICE members on October 20, 2015, with their first album, “The Story Begins” and its lead track “Like Ooh-Ahh.”

The nickname “Baby Blue Love,” which is mentioned in her birthday hashtag, refers to the composition credits that she received for her effort on TWICE’s song of the similar name. The single is part of the group’s latest album, “Taste of Love,” released on June 11.

When asked about making her solo projects, Bunny Unnie stated that she thinks that she is greedy about writing her own songs or creating her own choreography. She doesn’t even have the idea if she has that talent. She was just always challenging herself so she can’t say anything about a solo yet. 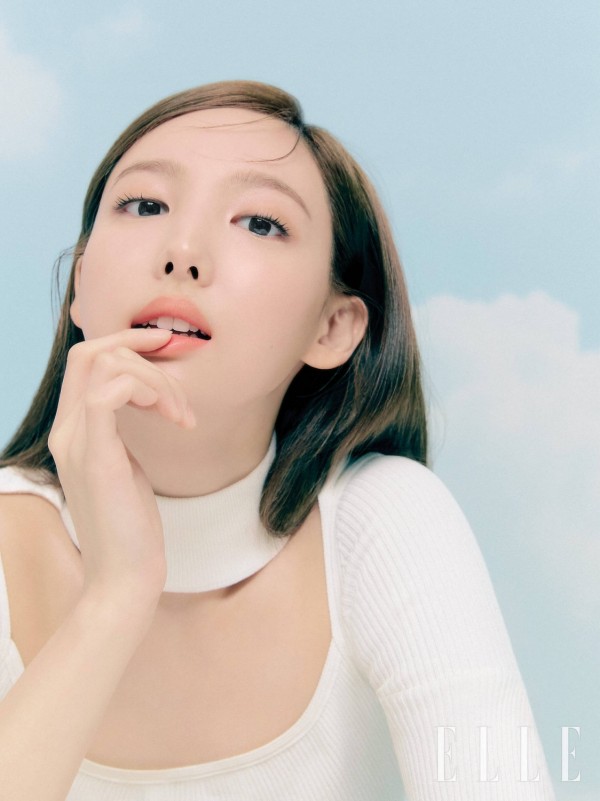 She added that as long as she is a singer, she doesn’t think that she will be satisfied with her singing and dancing. She just wants to do better.

With her success with TWICE, it seems like she is just having fun with her co-members and she just enjoys her time with them.