Super Junior Heechul showed a Squid Game-inspired invitation he received from SM Entertainment but the male idol appears to be nervous about what’s yet to happen as he jokingly said leaving the company is the best option. 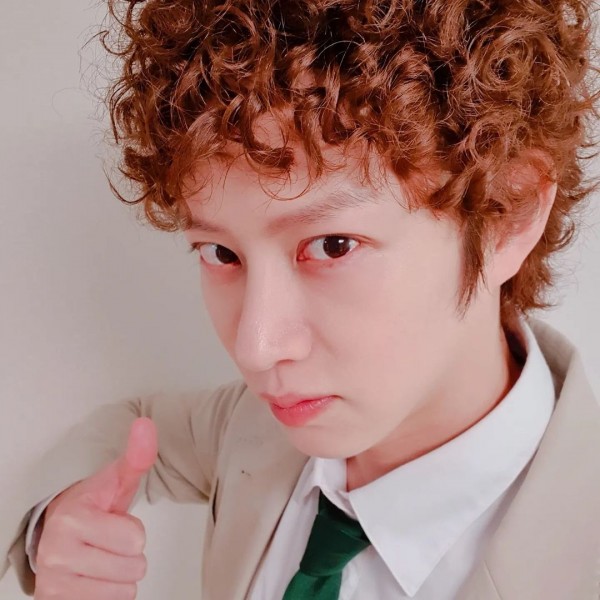 In the clip, the “House Party” singer is wearing a knitted top and he suddenly showed a can with a dalgona candy inside. It can be seen that SM Entertainment’s logo is engraved on the candy.

Heechul is not the only SM artist who received this Squid Game-inspired invitation from the company. Girls’ Generation members Hyoyeon and Taeyeon and Red Velvet Seulgi also shared a picture or a video of the dalgona candy on their Instagram account. 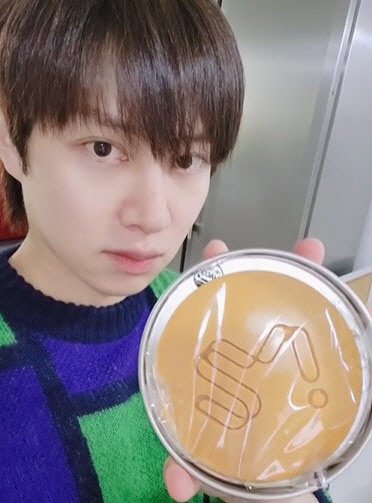 In “Squid Game,” which is currently Netflix’s most-watched show, one of the challenges contestants must do is the “Dalgona Candy Challenge,” which many viewers know is hard to complete, and most participants failed to succeed considering the allotted time given to do it.

Super Junior Heechul also seems to be unconfident about this challenge as he joked around that leaving SM Entertainment is his only choice.

In the caption of the video showing the Squid Game-inspired invitation, Heechul stated, “The dalgona that SM gave me as a gift. If it’s this difficult, I just have to leave the company. In case of failure, I have to leave SM.”

Meanwhile, the dalgona candy that SM artists have received is assumed to be related to SM Entertainment’s annual Halloween Party, called “SMTOWN Wonderland.” The event wasn’t held last year due to the pandemic, but it looks like there might be one this year.

Apart from the Squid Game-inspired gifts, videos and photos from inside the venue where the Halloween Party might be held have surfaced online.

Are you excited about SM Entertainment’s potential Halloween Party this year?

Super Junior made their long-awaited comeback as a group this past March with their tenth studio album, “The Renaissance.”

After being postponed several times, Super Junior’s “The Renaissance” was officially released on March 16 together with the music video for the title song “House Party.” 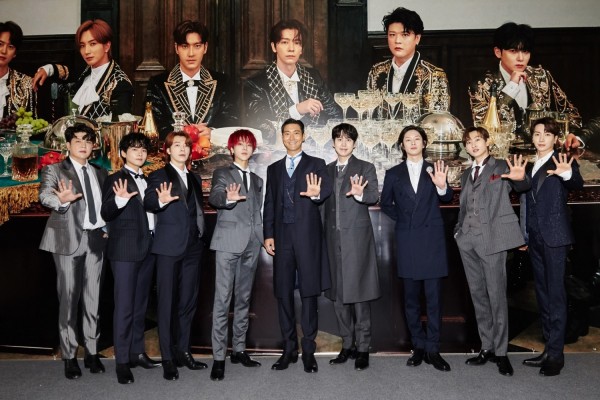 “House Party” is a disco-pop track with a cheerful rhythm and addicting guitar riff. Through the song, the boy group encourages everyone to stay at home and gain strength through the pandemic.

As of 10:15 a.m. KST on March 17, “The Renaissance” reached No. 1 on iTunes Albums charts in at least 20 countries including Hong Kong, Mexico, Poland, Brazil, Taiwan, Macau, Vietnam, and more. 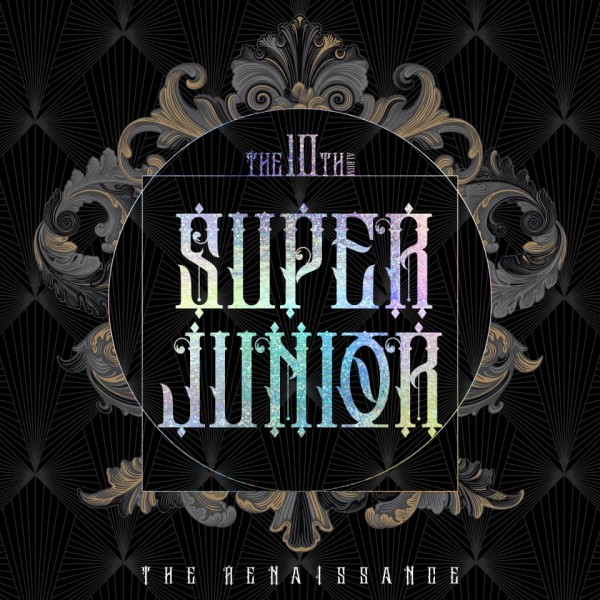 On the first day of sales, Super Junior’s “The Renaissance” sold more than 226,000 copies, showing an increase of over 50,000 copies compared to the first-day sales of their ninth studio album “Time Slip.”

“The Renaissance” also broke the first-week sales record of “Time Slip” after selling a total of 260,479 copies.