Here’s what went down.

It was previously reported that former BIGBANG‘s Seungri had been sentenced to 3 years in jail. Not only that, he was fined a total of 11 hundred million KRW ($945,074 USD). Here’s the full story on his final court case.

On August 12, 2021, the Military Court in Yongin held the trial for Seungri, who had been indicted on 9 charges, including arranging prostitution. Although Seungri had been denying most of the charges, the prosecution and police investigation had decided that as he had kept overturning his statements, the statements dropped inconsistency and persuasion, and had acknowledged to all 9 charges made against Seungri. He was sentenced to 3 years in prison and a hefty fine of close to a million USD. He has been taken into custody already.

According to Article 137 under the Military service Act, if a currently serving soldier is sentenced to more than a year and a half of prison time, he will be transferred to wartime labor. 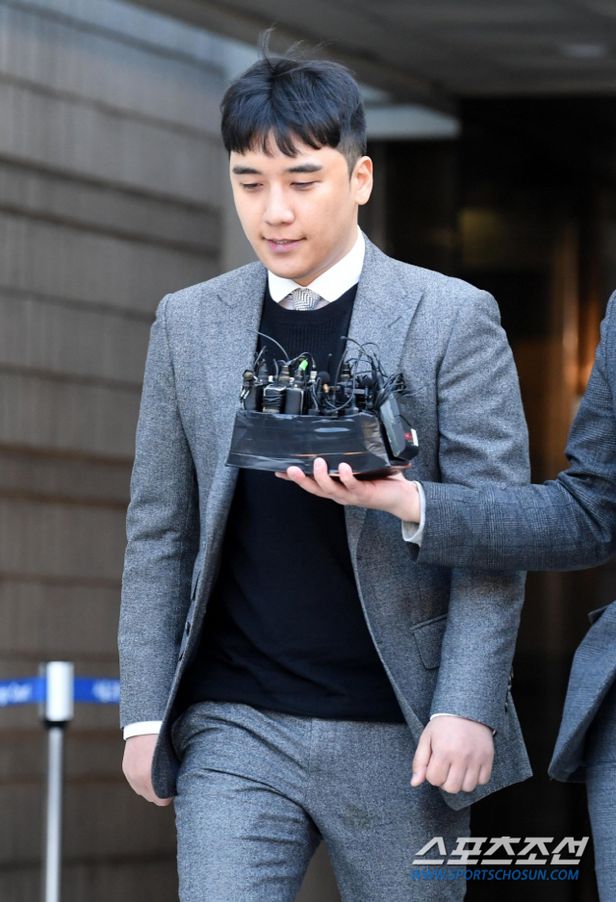 The matter started in 2019, where he was named a key figure in the Burning Sun scandal. He then terminated his exclusive contract with YG Entertainment and withdrew from BIGBANG. He was first tried without detention in early 2020 as there was no fear of escaping or hiding evidence. However, he soon enlisted in the military, causing controversy as many called it his escape route. The case continued in military court and although he denied most of the charges throughout the 24 trials that occurred over the 2 years, the prosecution has since overturned his denials. The prosecution reports that Seungri had passed the blame to others without reflection despite being the main beneficiary of the crimes over the years and hence had initially demanded a 5-year prison term and double the current fine, calling for strict punishment.

However, ultimately, the court took into account that Seungri had no priors and that the largest shareholder had asked for a share of the profits first, resulting in everyone else taking a share, they had sentenced him to 3 years instead. Furthermore, no other harm was caused by the dividends.

Will Red Velvet Members Renew Their Contract? Here’s a Hint