Rookie girl group HOT ISSUE has announced their disbandment ahead of their debut anniversary.

According to the label’s statement, the unfortunate decision was made after having a lengthy discussion between the seven members of HOT ISSUE and the label. 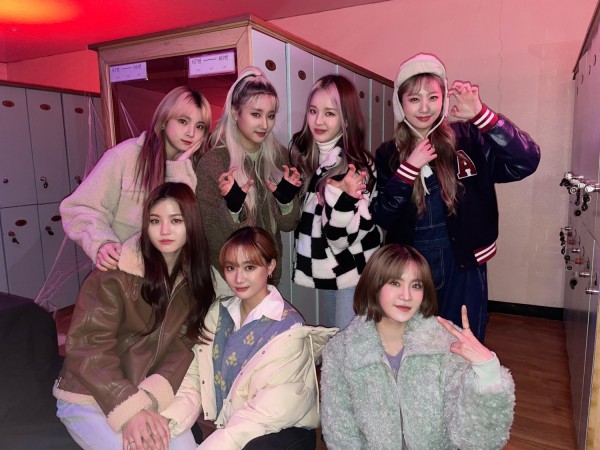 While the label had worked towards the direction and development of the goals they were hoping for, the decision to disband the group was inevitable.

S2 Entertainment expressed their gratitude to fans who have loved and supported the group. They ask them to look forward to the members’ activities in the future.

“Hello, this is S2 Entertainment. First of all, we would like to apologize to bringing [this] sudden news to the fans who have loved and supported HOT ISSUE. After having a lengthy discussion with our artists, the label and the members have collectively come to the decision to disband the team. The label had continuously worked with the artists for a long time towards the direction and development that we were aiming for. But in the end, the decision above was inevitable. The label would like to express our apologies and gratitude to the fans who have loved and cared for HOT ISSUE up until now. Please look forward to the members of HOT ISSUE’s future activities from here on. Thank you.”

Following the announcement, numerous fans couldn’t help but be deeply saddened by the news of their disbandment. In fact, many expected that the group was preparing to make a new release in celebration of their one year debut anniversary.

HOT ISSUE fans then took to social media to criticize S2 Entertainment for “wasting talent” and “wasting the members’ time.” 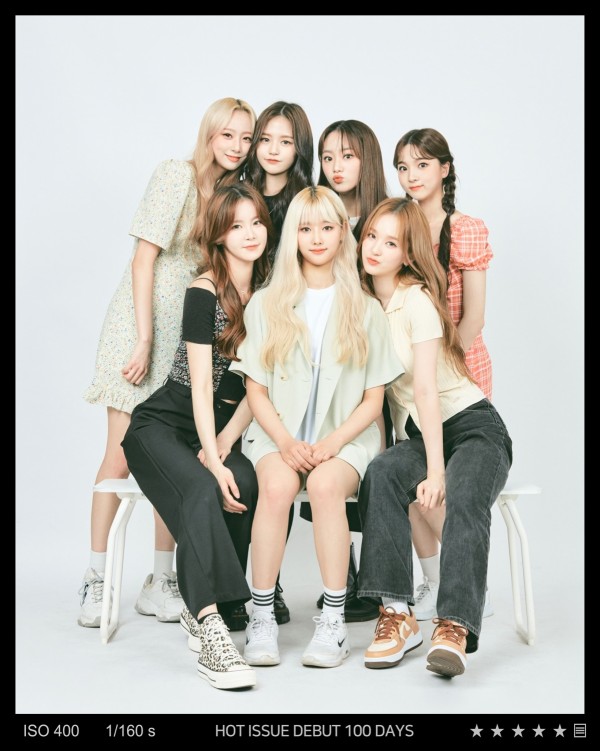 Meanwhile, HOT ISSUE’s last release was back in September 2021, with their first single album “Icons,” featuring a title track of the same name and “Hot Candy.”

What are your thoughts on their disbandment?

Who is HOT ISSUE?

Their name “HOT ISSUE” means Honest, Outstanding, and Terrific, and expresses their goal to make honest and great issues within the music industry. 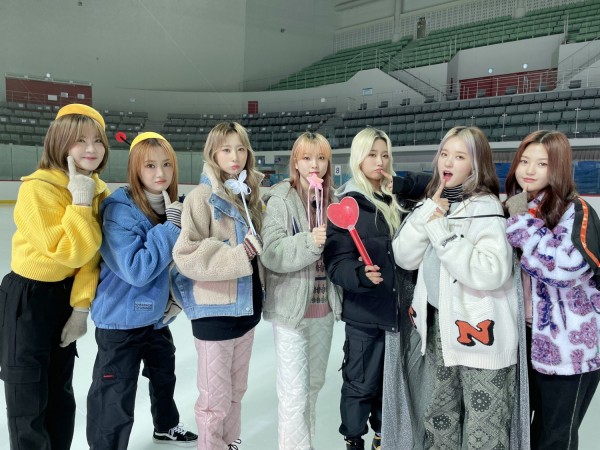 The group made their debut on April 28, 2021, with their debut mini-album “Issue Maker,” with the lead single “GRATATA.”

In 2021, HOT ISSUE received a nomination for the Female Idol Group Popularity Award at the Asia Artist Awards (AAA) and the Female Rookie Idol Award at the Brand of the Year Awards.