K-pop girl group ITZY decorated the 2021 Gangnam Festival with their amazing performance amid the wet floor due to the rain. Although the members handled the whole stage professionally, K-pop fans couldn’t help but worry when Lia fell on the stage while dancing passionately.

In particular, the annual offline K-pop concert marked its 11th anniversary this year but due to the pandemic, it was held online to prevent the spread of the virus. 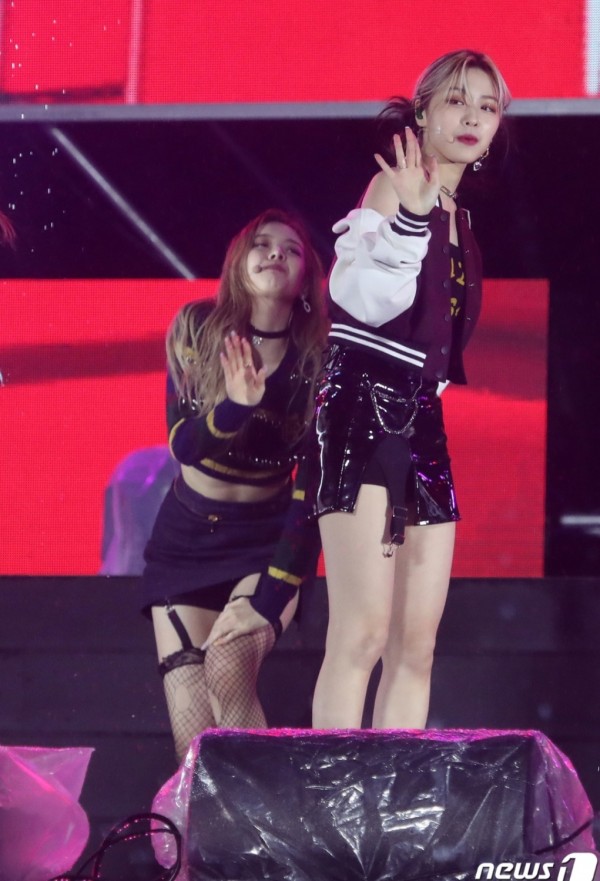 The event, which was hosted by Super Junior Leeteuk and Girls’ Generation Tiffany, went well until the rain poured. In particular, the event was held at the rooftop of COEX in Gangnam-gu – which is an open stage.

Although the droplets of the rain added an aesthetic-like effect during the performance, the risks of the slippery stage and floor worried viewers.

One instance where an idol fell on the stage was during ITZY’s performance, where Lia slipped down during their “SWIPE” stage.

During their stage, the members still passionately performed despite the slippery floor, and halfway through their performance, Lia fell down on her knees. 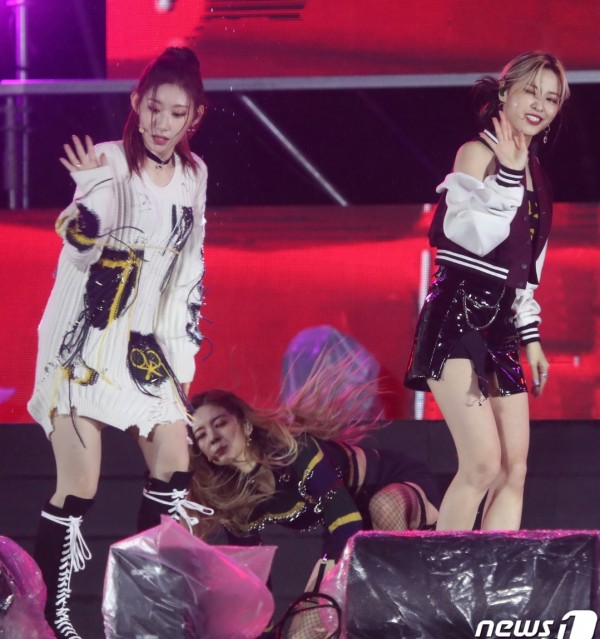 Other performers such as NCT 127 Doyoung and Jaehyun also slipped down, worrying more fans.

As a result, internet users and K-pop enthusiasts, particularly MIDZY, expressed their concerns towards Lia, who was seemingly hurt even after the stage. In some clips, the members also showed their worry towards their co-member, comforting and helping her to walk.

A netizen said, “Lia slipped down during her ‘swipe’ performance. I hope she’s okay.” 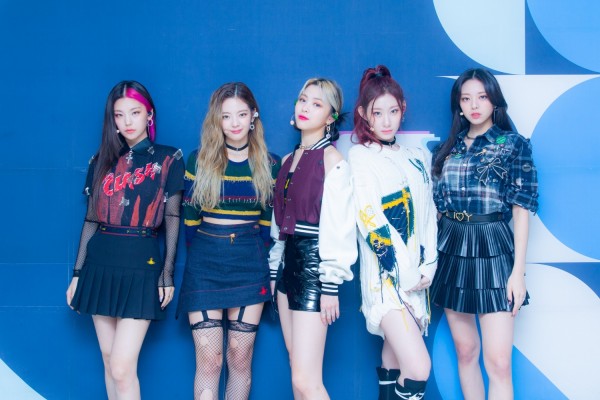 Along with this, some internet users criticized the event organizer for choosing a stage without a roof, despite possible weather changes.

A web commenter emphasized, “Although the performers handled it professionally, they still have to prioritize these artists’ safety,” and, ” it rained but why didn’t they clean the floor?” 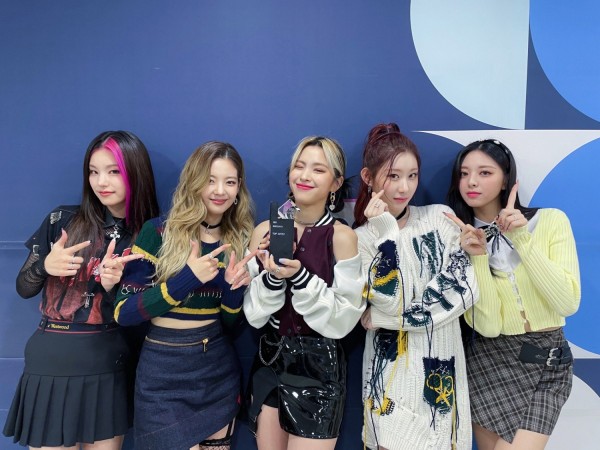 Amid concerns, Lia and the rest of ITZY, as well as other K-pop groups, received positive feedbacks for being professional despite the inclement weather condition.

Internet users pointed out that the performers during the Gangnam Festival could’ve performed with more precaution and reservation due to the wet floor – but they showed a “show must go on” stage while giving their best performances.

Although idols slipping on the floor is not rare during performances of K-pop idols, fans still hope that organizers would protect and consider the idols’ health and safety more.