Childhood photos of IVE member Jang Wonyoung have gone viral in South Korea. Keep on reading for all the details. 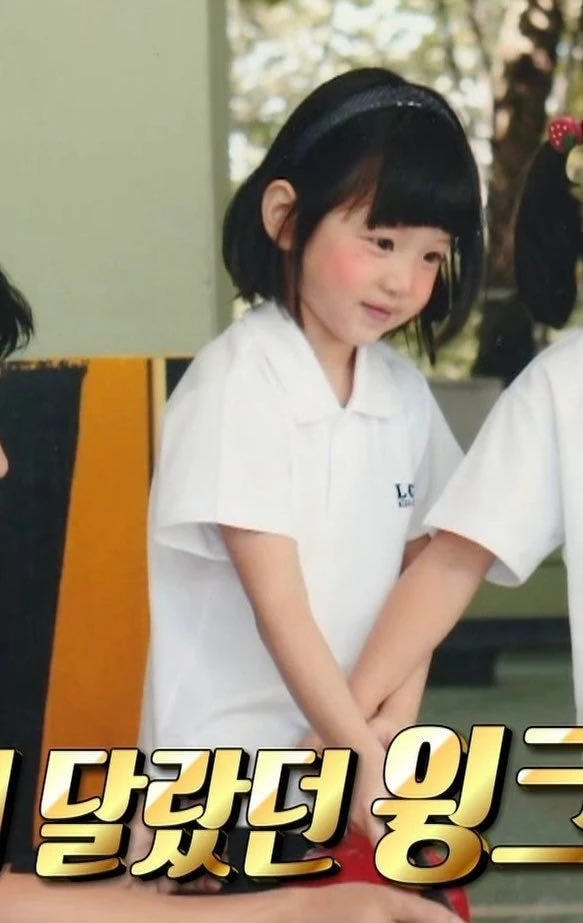 In her photos, Jang Wonyoung is seen with her thick black hair cut to reach her shoulders. She is also seen wearing bangs. This is a hairstyle that Jang Wonyoung no longer sports, but many loved how adorable it looked on her when she was a kid! 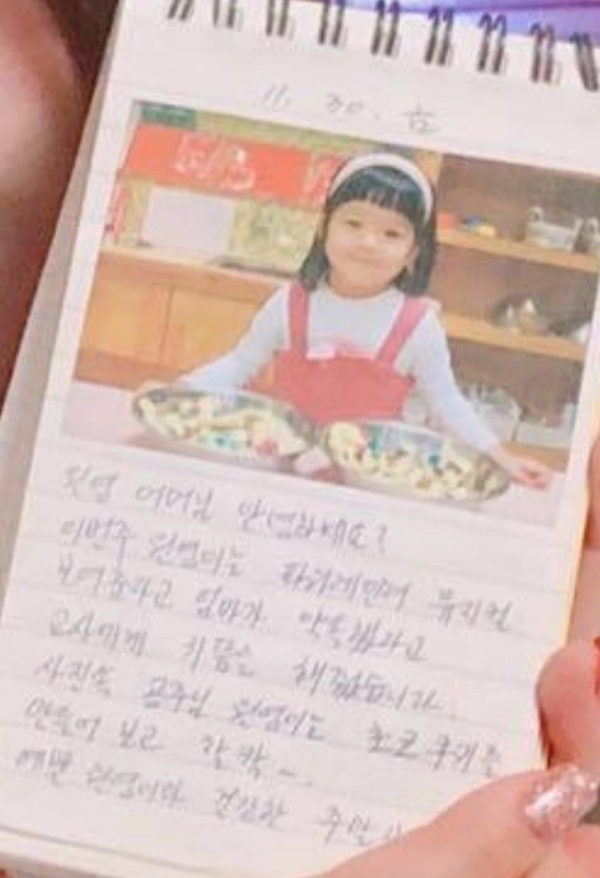 Jang Wonyoung’s white as snow skin and sparkling eyes were evident even in her childhood. The idol is often seen with rosy cheeks in the photos, making her look like a kiddie Snow White! 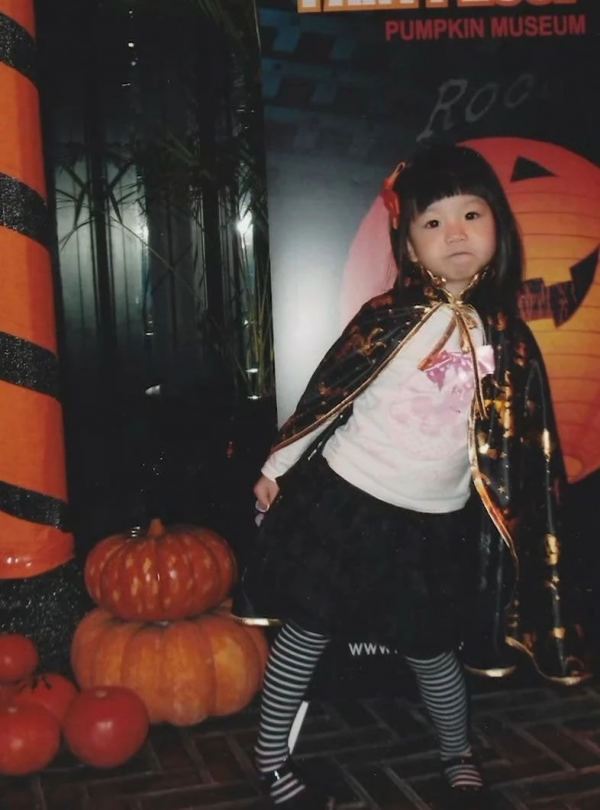 Some comments concerning Jang Wonyoung’s childhood photos read, “You grew up well,” “So cute!” “The first photo is so cute. She was such a baby!” “How can she be so cute and pretty?” “Wow, how can you give birth to a daughter like that?” and “How can you be so cute?!”

Jang Wonyoung, born in 2004, became a household name after taking first place on the Mnet survival show “Produce 48” in 2018. She worked as a member and as the center of IZ*ONE until early 2021. The group has since disbanded. 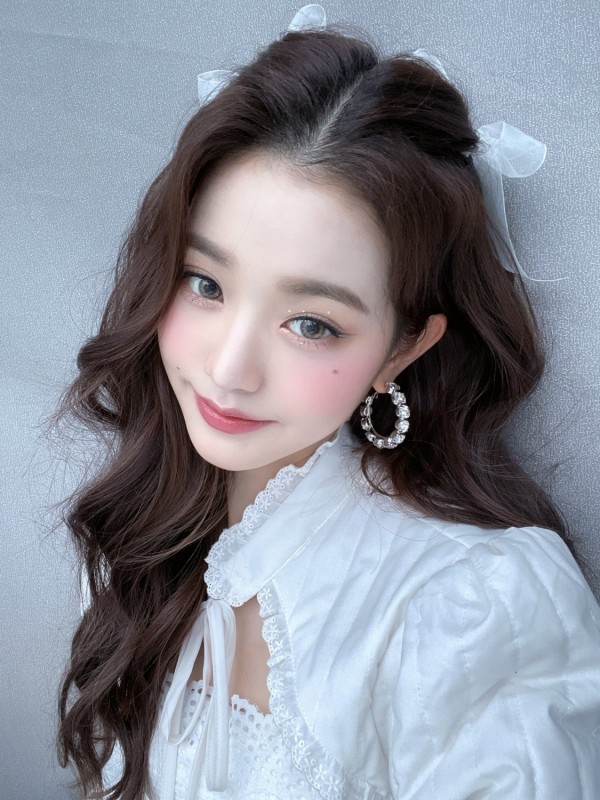 Following IZ*ONE’s disbandment, Jang Wonyoung debuted with the six-member girl group IVE alongside Yujin, Gaeul, Rei, Liz and Leeseo. They debuted with the song “ELEVEN” and won their first win on MBC’s “Show Champion” a week after their debut.

What do you think of Jang Wonyoung’s childhood photos? Tell us in the comments below!

At the start of 2022, IVE was selected as the most anticipated singer in 2022 among all K-pop artists by 31 of the most esteemed music agency experts from different entertainment companies.

IVE made their debut with the album “ELEVEN” and a lead single of the same name on December 1, 2021. They won their first music show win a week after their debut, making them the fastest female group to win first place on a music program. In addition, “ELEVEN” recorded the highest number of sales in its first week of release among girl group debut albums. 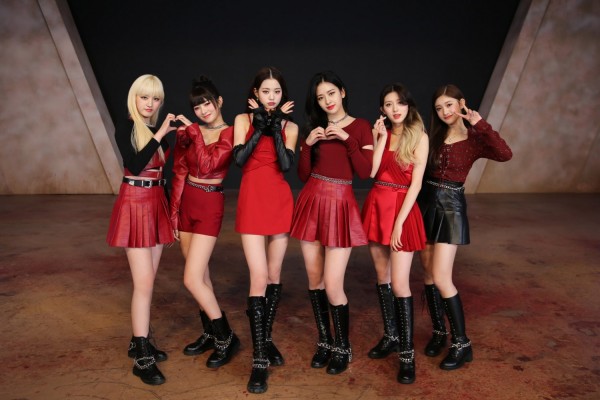 On December 27, 2021, “ELEVEN” peaked at number four on Spotify’s “Viral Top 50” while rising to number 95 on the “Global Top 200.” In South Korea, the song topped both charts. For two weeks in a row, “ELEVEN” was the most streamed song on YouTube in South Korea. In addition, IVE was chosen as the top cover artist for TIDAL’s “K-Pop Hits Playlist.”