IVE Wonyoung earned praises for showing the true meaning of “professional idol” despite her knee injury.

In particular, IVE made an appearance at the K-pop Click Festival on January 15 and performed a medley of their title track “ELEVEN” and its b-sidetrack “Take it” from their debut album as well as Fifth Harmony’s “That’s My Girl.” 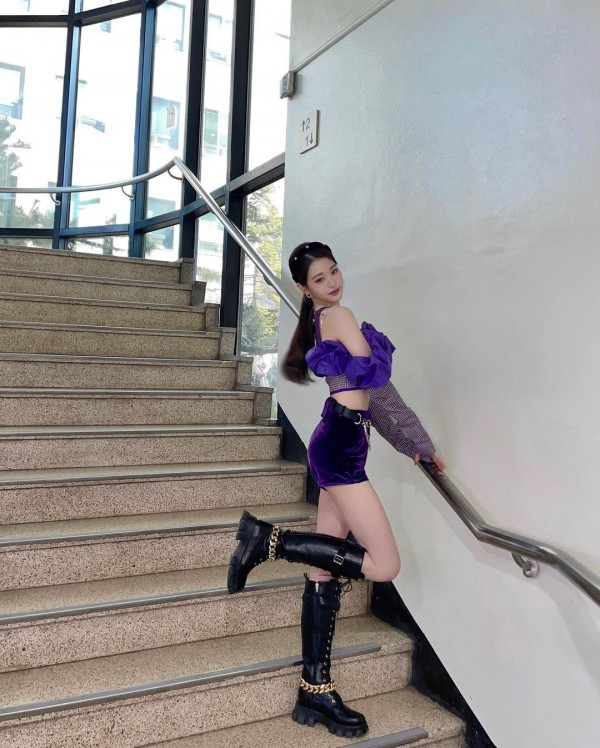 During IVE’s stage, the sextet showcased not only their incredible skills and talents but visuals as well that left fans in awe. The festival as well as the performance of the girl group is going well not until viewers, particularly DIVE (fandom of IVE) noticed that Wonyoung’s knee was bleeding.

Midway through the “That’s My Girl” stage, Jang apparently scraped her knee and suffered an injury while performing choreography on the floor. Immediately, her fans expressed their worries in real-time on sns and online communities; however, Wonyoung moved their hearts when she continued to perform without showing her discomfort and pain.

While the other members also checked on her once in a while, Jang completed the stage calmy with a smile on her face and best performance although she’s not in her perfect condition.

As a result on January 16, IVE Wonyoung’s clips from the festival immediately circulated on social media platforms, and even non-K-pop fans praised how she professionally handled her injury. 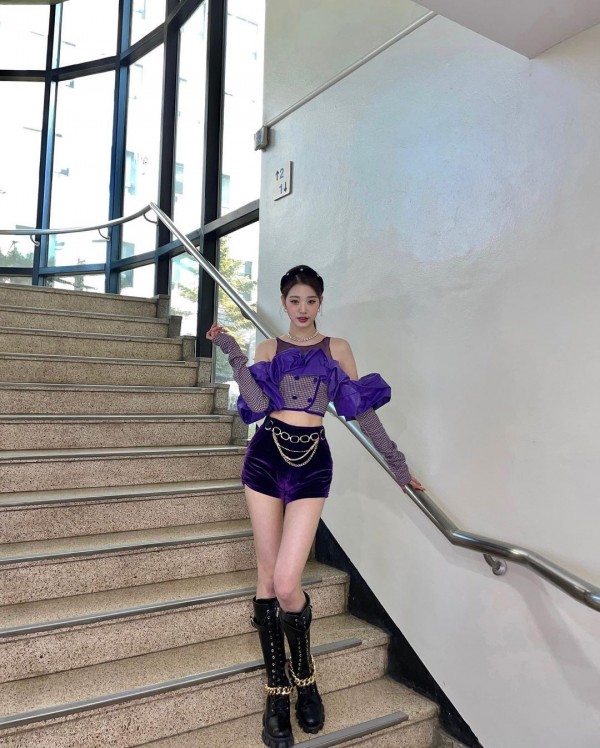 “Her performance is the best,” “She shines on stage,” Her dedication and love for performing, “Don’t get hurt, Wonyoung,” some web commenters wrote.

Although Wonyoung handled her knee injury perfectly, we all hope for her fast recovery! 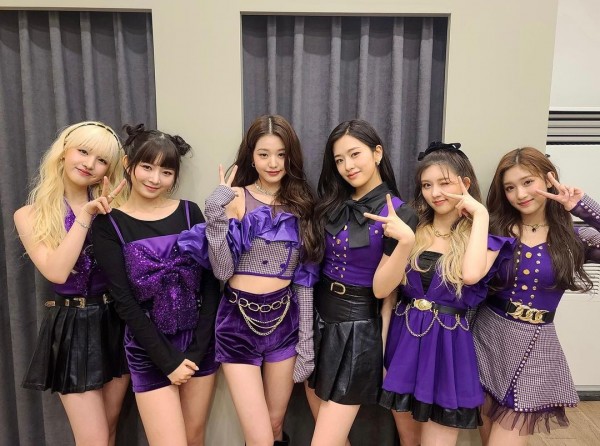 Aside from their professionalism, IVE also showed its status as a top rookie girl group. On January 16, IVE’s title song, “ELEVEN” made another record and now ranks No. 1 along with ITZY’s “DALLA DALLA” as a girl group debut song with the most music show win.

In addition to this, the six-member group has been drawing worldwide attention as well for its career-high that continues even after the completion of its official promotional activities, and surpassed 5 million monthly listeners on Spotify and exceeded 44 million streaming on January 17, imprinting their solid presence. 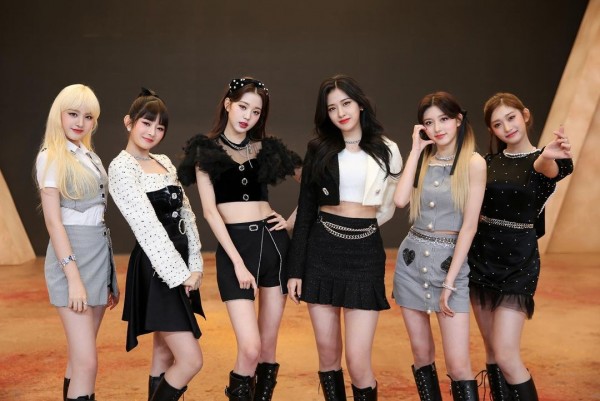 Moreover, it is showing its charm that has captivated the public beyond just K-pop fandom in the top 10 on domestic real-time music charts such as MelOn, Genie Music, and Bugs, as well as steadily performing in the U.S. Billboard, iTunes, Apple Music, and Billboard Japan.