On July 29, Rain uploaded a new episode of “Season B Season” on his Youtube channel, featuring rapper, producer, and CEO, Jay Park. During Jay Park’s appearance on this episode, Rain asks the “All I Wanna Do” rapper some frequently asked questions, such as his future marriage plans, retirement, his businesses, and more.

As Jay Park and Rain go on a drive, Rain mentions about the former’s tattoos and that he has a lot of them. Rain asks if Jay Park wants to get any certain tattoo, to which he surprises everyone by saying he will stop getting new tattoos. 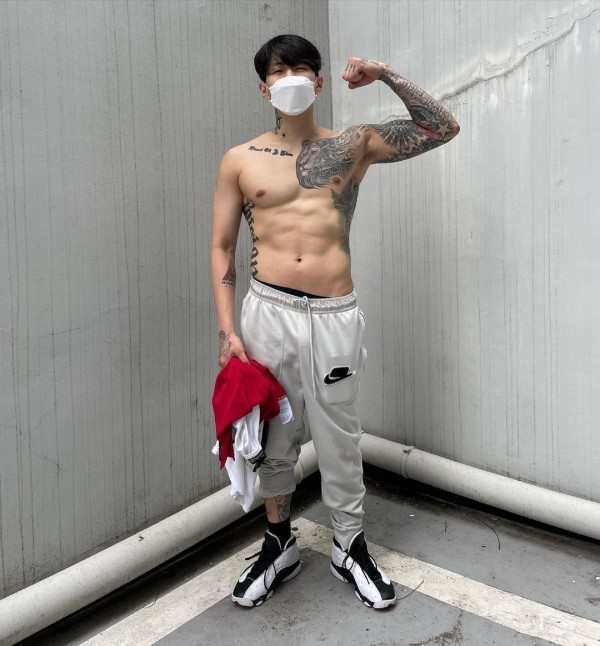 “My parents really hate them. They get upset when I get something new these days. They wouldn’t talk to me for two days. So, I thought that maybe it’s time to stop getting tattoos,” Jay Park explains.

He adds that he had gotten questions about his thoughts on acting and if he has plans on pursuing it in the future, and reveals that people think he would get a role as a murderer or criminal. “It’s better not to get one as an actor,” says Jay Park.

Rain brought up the topic of marriage, asking if Jay Park had any plans of marrying in the future. Jay Park confesses that he thinks he can’t marry right now. But when he starts working with a more structured and organized schedule, he may start thinking of settling down. 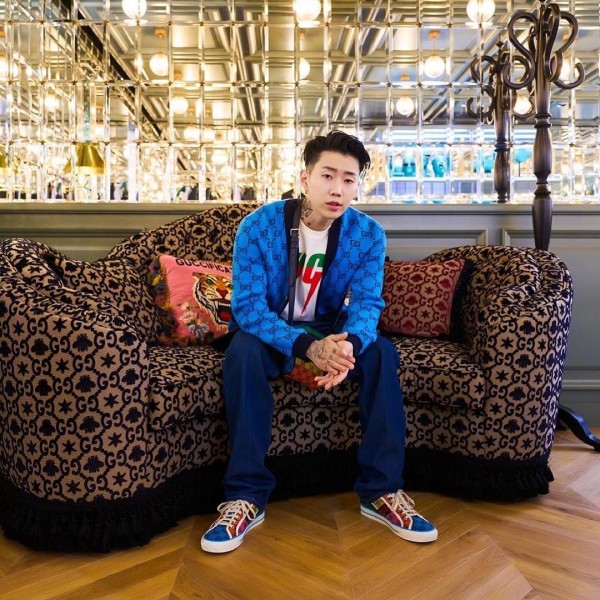 Jay Park on Retiring in Two Years and Future Business

Previously, there had been reports that Jay Park has plans on retiring from the industry in two years. However, Jay Park clarifies his retirement plans.

See also  Jay Park Net Worth 2021: How Much Has the CEO of AOMG and H1GHR MUSIC Earned?

He reveals that he wants to do many things, such as making content and videos, and even producing an idol group one day. When Rain asked what kind of idol group he plans on producing, Jay Park shares that he wants to focus on creating a team that has never been seen before, instead of solely focusing on a team’s branding.

Instead of continuing as a performer, he wants to focus more on the business aspect of his current and future businesses – even a business producing soju! 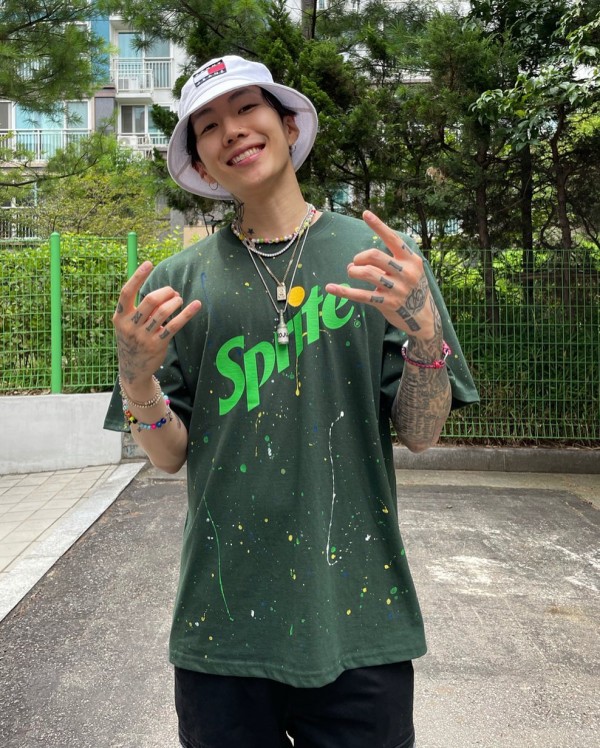 According to Jay Park, the reason for wanting his own soju business is due to the fact that there aren’t a lot of people who have their own alcohol brand in Korea, so he wanted to be the first one and focus more on distilled soju as compared to the current soju brands today.

Check out the full video here: