K-Pop Artists Who Have Made History at Coachella: BLACKPINK, 2NE1, More!

These legendary K-pop artists made history on the Coachella stage, one of the largest music festivals in the world! 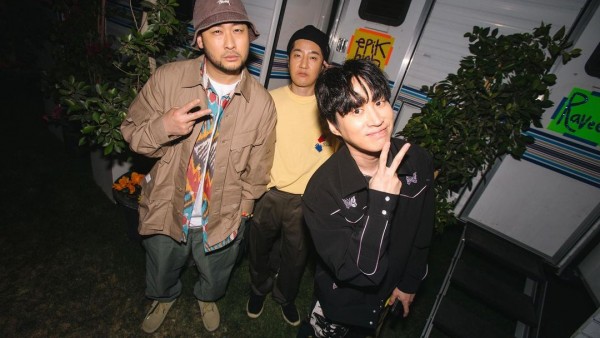 Epik High was not the first Korean group to be invited to Coachella — that title goes to EE, a disbanded rock group in 2011 — but they are the first big-name Korean group to receive an invitation. They were first invited in 2016.

In 2020, Epik High was invited again, but Coachella was canceled due to COVID-19. However, they remained part of the line-up in 2022, making them the first Korean group to be invited to Coachella for the second time. The group performed on April 15 and will perform again on April 22.

Coachella is meant to mark Epik High’s North American tour, and they are rumored to go on hiatus after Coachella. 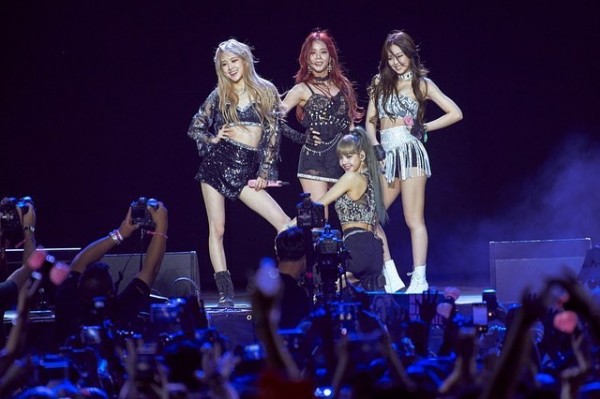 BLACKPINK is the first K-pop girl group to perform at Coachella and the first girl group to be formally introduced as part of the line-up. The performance was monumental in K-pop because they were the first idol group to ever perform on the Coachella stage, one of the largest music festivals in the country.

Their experience performing at Coachella was documented in their Netflix documentary, “BLACKPINK: Light Up The Sky.” The girls talked about how memorable Coachella was and how nervous they were about performing on such a big stage during the documentary. 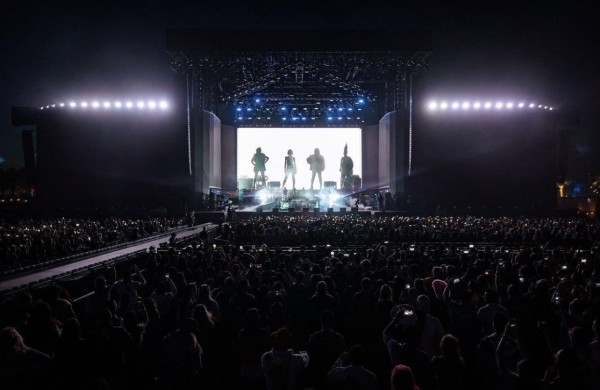 CL performed at Coachella 2022 as part of 88rising’s “Head in the Clouds Forever” line-up, making her one of few K-pop soloists to perform at Coachella.

During her performance, fellow 2NE1 members Dara, Park Bom, and Minzy suddenly joined the stage to join CL. They then performed their 2011 hit, “I AM THE BEST.” This marks 2NE1’s first performance together after six years. Additionally, 2NE1 became the second girl group to ever perform in Coachella.

The group disbanded in 2016. Their last performance as a four-member group was their surprise performance at the 2015 Mnet Asian Music Awards (MAMAs). 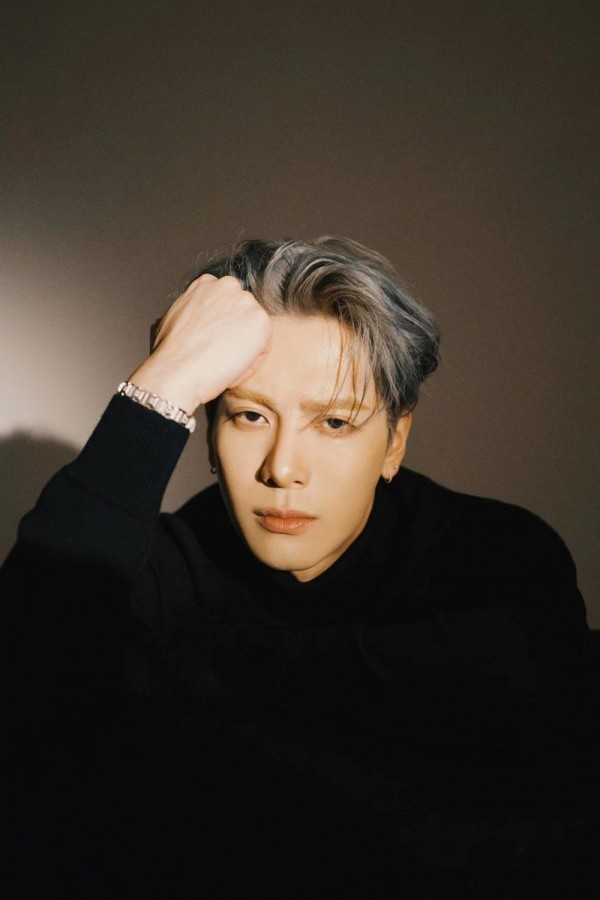 Jackson Wang, a member of the K-pop boy group GOT7, is one of the few male soloists from the K-pop scene to perform at Coachella. The idol performed as part of the “Head in the Clouds Forever” line-up from 88rising and was one of their headlining artists.

Did you watch Coachella? Tell us in the comments below!

11 K-Drama Actors Who Are Also In Musical Theater