The hottest fashion trend right now is low-rise bottoms. Here are six K-pop stars who flawlessly pulled off the look!

Jang Wonyoung, who is active as an MC for “Music Bank” and a member of the idol group IVE, showed off her bold side with low-rise pants! 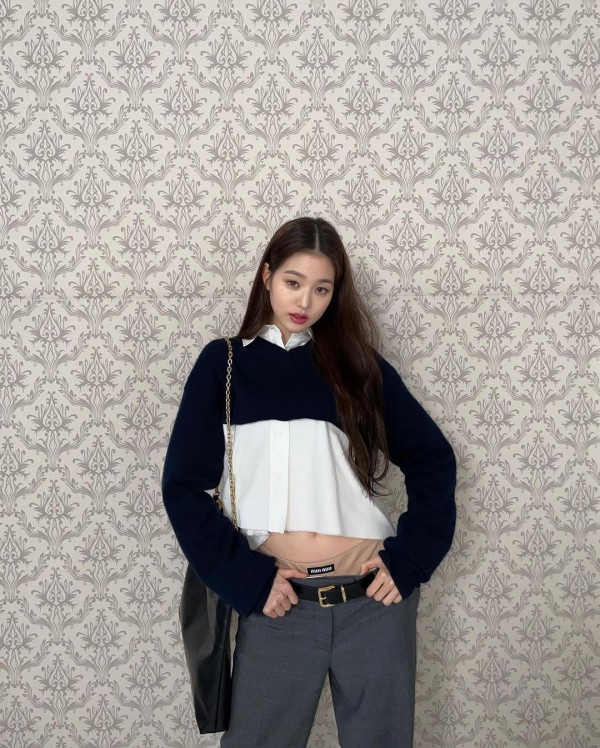 With her height of 173cm and unrivaled beauty, Jang Wonyoung was able to shine in low-rise pants.

Jang Wonyoung is an ambassador for the Italian luxury brand, Miu Miu. The Miu Miu logo is seen peeking out from her pants in her outfit. Her outfit proves that Jang Wonyoung is the “Human Miu Miu!”

As she shows off her more mature charm, Jang Wonyoung continues to draw praise from the public!

BLACKPINK member Jennie, who is enjoying worldwide fame, is also a fan of low-rise fashion. 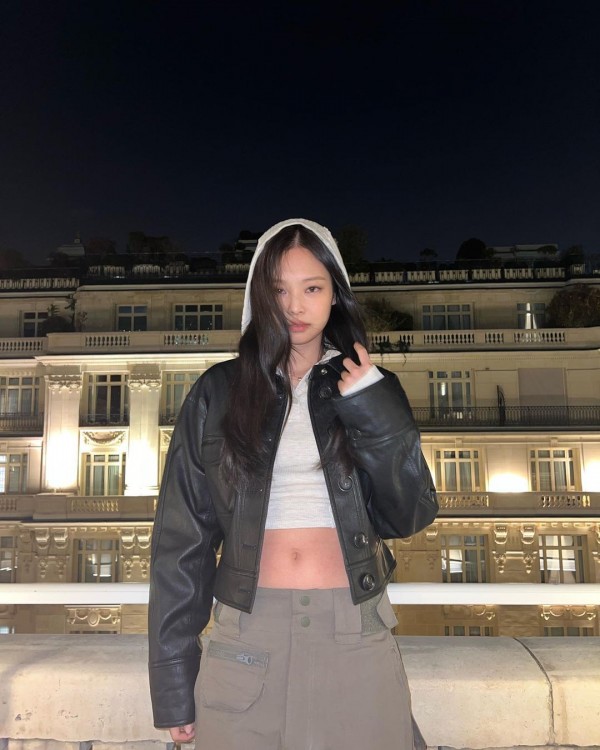 While in Paris, Jennie shared a photo of herself wearing low-rise pants. The idol perfectly digested the look with her perfect waistline and lean body.

Much attention is focused on what kind of bold fashion Jennie, who is considered a global fashion icon, will try out next! 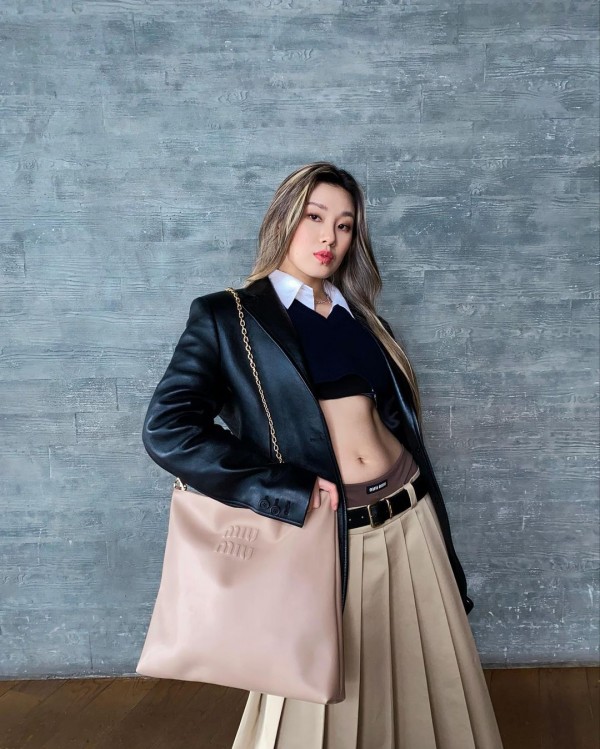 When the public saw Lee Jung, who is the youngest of the eight “SWF” leaders, show off her bold fashion, many applauded her for digesting the look so well!

Red Velvet member Joy, who is known as the epitome of “Cutie Sexy,” wore low-rise jeans and flaunted her luxurious figure! 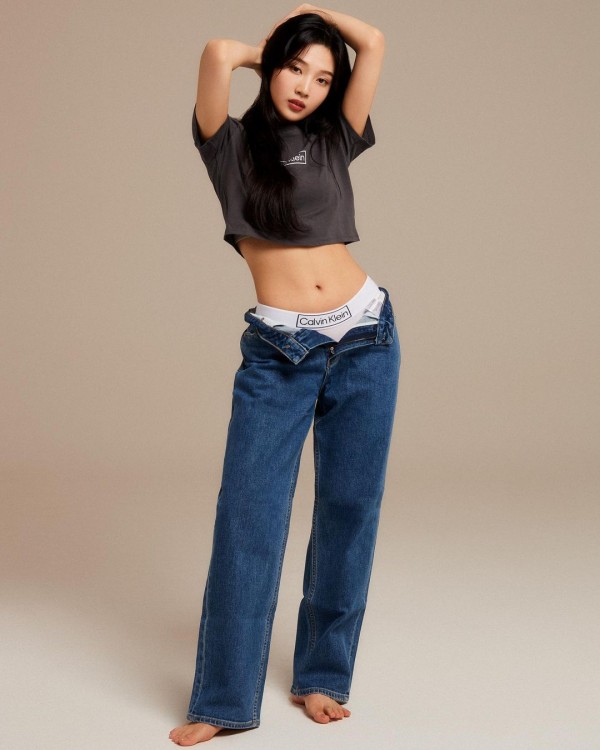 In her photoshoot with Calvin Klein, Joy drew attention for her seductive eyes and sexy poses.

In addition, Joy boldly unzipped the zipper of her jeans, exposing the Calvin Klein underwear. The photoshoot drew praise from fans, with many complimenting the female idol’s endless charms.

After appearing on Mnet’s “Street Woman Fighter,” Noze, who received a lot of love for her dance skills and overwhelming beauty, also rocked low-rise fashion. 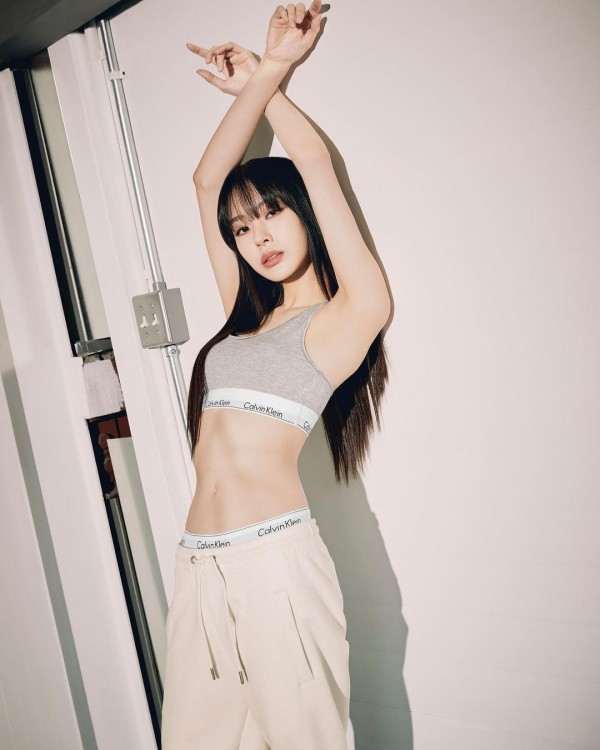 Noze is known as someone many South Koreans aspire to look like, both in face and body. After seeing Noze’s photo, some joked that they desire to lose weight and flaunt their abs too!

Who is your favorite K-pop celeb? Tell us in the comments below!