It has been two years since BIGBANG members were discharged from the military – but the group’s much-awaited comeback is yet to happen. In this line, an entertainment insider explained why the “Kings of K-pop” return is being delayed.

On the 17th, the Korean media outlet, The Bell released an article focusing on the operating profit of one of the “BIG 3” companies, YG Entertainment.

Along with this, its lead artists BIGBANG and BLACKPINK were also mentioned – discussing how the current issues about its former CEO Yang Hyun Suk and former BIGBANG Seungri may affect both groups. 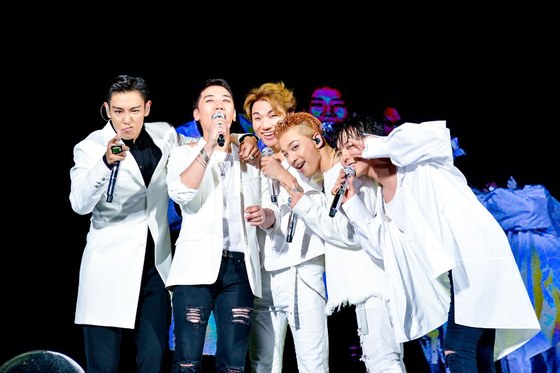 In the article, correspondent Choi Pil Woo highlighted that it is “burdensome” for BIGBANG to rush their return amid judicial risk.

In context, Seungri, a former BIGBANG member on the 12th was arrested in court and was sentenced to prison. The second trial will continue in the military court due to the suspension of the entire military.

Along with him, former CEO & YG Founder Yang Hyun Suk was fined 15 million won in December last year on charges of gambling overseas and ended without appealing. However, the trial may be prolonged depending on the result of the first trial as he is pleading not guilty to the allegation of threatening an informant in a case involving B.I. 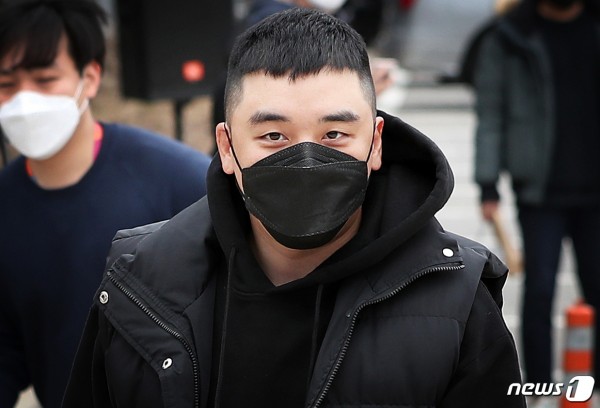 Due to these, it is said that it is best if BIGBANG will delay their comeback while the trials for the aforementioned personalities are ongoing.

This is because there is a limit to blocking the negative image the four-member band may receive — if former CEO Yang and Seungri’s trial and battle are highlighted during BIGBANG activities. 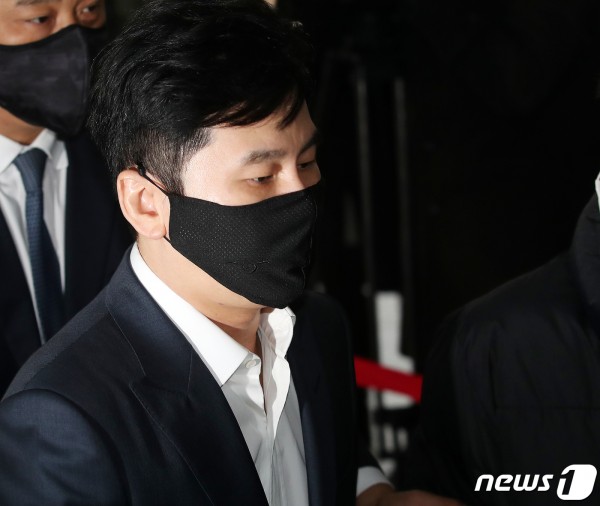 Meanwhile, in November 2019, all the members were discharged from the military, but they did not return for nearly two years. Although they were initially set to have a comeback stage in “Coachella 2020,” the music festival was canceled indefinitely due to the coronavirus.

YG Entertainment has recovered its operating profit of around 10 billion won in the quarter for the first time in a while, but the ownership risk has risen again.

Although former CEO Yang dropped all of his positions in the company in 2019 amid various suspicions the same as his brother who took over his position, it is still hard to say that there is no impact on the management. 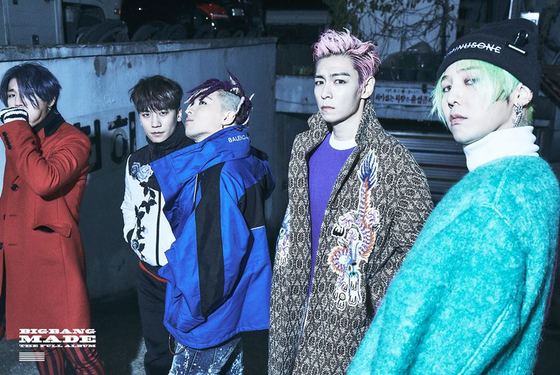 Nevertheless, it is the first time that YG Entertainment has exceeded 10 billion won in operating profit in the quarter since the second quarter of 2017 when BIGBANG members started joining the military.

Based on the report, BLACKPINK contributed the most to YG’s operating profit. With the girl group’s influence and impact, the entertainment industry is focused on the possible biggest annual profit of YG, if BIGBANG finally has their major return.

Kep1er Lineup Draws Mixed Opinions — Who is Actually the Center?