aespa is once again embroiled in a ridiculous rumor, but Karina and Giselle, who raised speculations of having discord among members, immediately quashed the speculation with their sibling-like interaction on a radio broadcast.

On October 17, a post presumed to be the content of a conversation between aespa Karina and Giselle on a radio broadcast attracted attention.

In particular, it seemed to be a defense against the recent claims that there was an intense atmosphere between the two members.

Why Do People Think aespa Karina and Giselle Were Having a Fight? 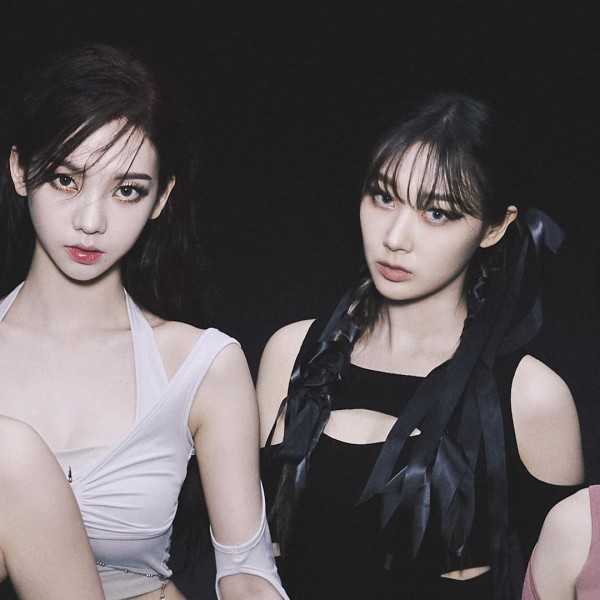 Back in June, aespa held a live broadcast through Naver’s streaming platform V Live. During the show, Karina was fixing her hair and later on turned to Giselle to fix hers as well, putting the latter’s hair behind her shoulders.

Giselle, however, brought her hair back in front and organized her hair that blocks the microphone.

Since then, a meme circulated on social media channels that mentioned how “Karina and Giselle fight.”

Both born in 2000, the eldest-line (unnie-line) of the “Monster Rookie” group indeed has more casual interactions as members born in the same year.

In SBS Power FM’s “Park So Hyun’s Love Game,” which aired on October 13, the members indirectly refuted the alleged fight, which supposedly started as a joke between their fandom, Mys.

In the video posted by a fan, Giselle tipped Karina’s hair behind her shoulders while the advertisement was on. 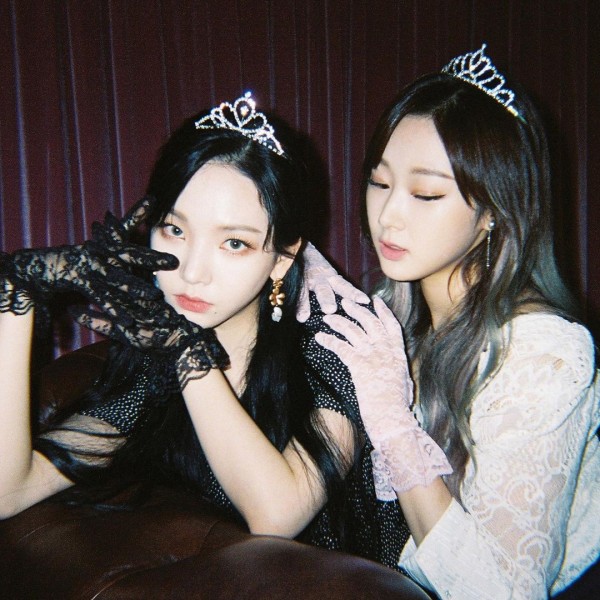 Then, as if she remembered something, she started talking to Karina. At Giselle’s words, Karina burst into laughter. Then, the leader put her hair back in front of her shoulder and made Giselle put her hair back once again.

The two made their hair move back and forth for a long time.

Due to this, some fans thought Karina and Giselle indirectly pointed out that there was a “fighting controversy” over their unconscious behavior during their previous live broadcast.

One fan posted a video edited on a YouTube channel, saying, “A reenactment of Karina and Giselle’s hair pulling back.” 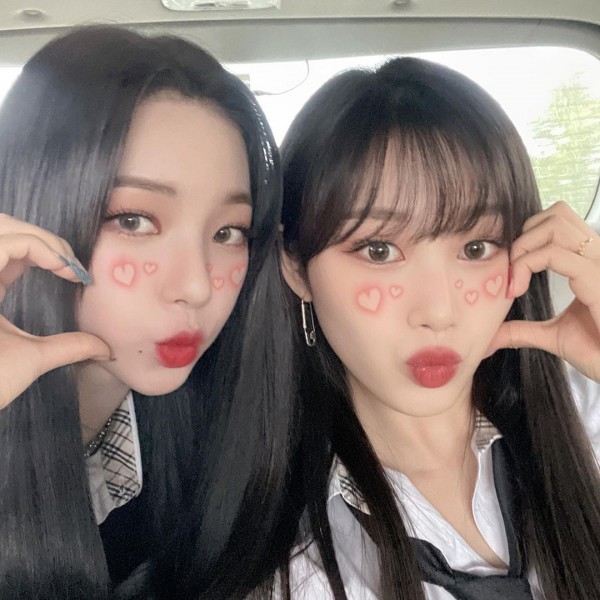 However, the two actually seem to be special enough to mention the situation at the time casually and pass it pleasantly.

Online community users say, “Cute,” “This clip is so funny,” “It’s so funny to copy,” “When did this become a power fight clip?” “How can this be a power fight?” “It seems like high school girls are talking during class.”