Kep1er Lineup Draws Mixed Opinions — Who is Actually the Center?

Kep1er had a pictorial shoot and interview with DAZED Korea ahead of their official debut. These photos soon sparked debate among Kep1er supporters, with people talking through on who the group’s center actually is.

This is Why Kep1er Lineup is Drawing Mixed Opinions

Ahead of Kep1er’s official debut on December 14, the soon-to-launch girl group from the survival show “Girls Planet 999” had a pictorial and interview with DAZED Korea.

The photos from the shoot have since sparked a fierce debate, with people arguing about who the center of the group is. 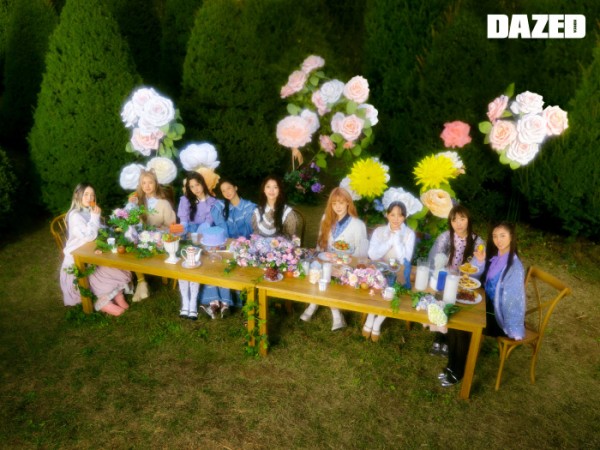 Since the finale, Kep1er’s management has faced a wave of criticism from viewers for how the line-up is arranged. Criticism’s started when Shen Xiaoting received the final center position during Kep1er’s dance practice for “O.O.O.” People believe that the final center should have gotten to Kim Chaehyun, who ranked first place.

In both of Kep1er’s group photos for DAZED Korea, Shen Xiaoting was put in the center, while Huening Bahiyyih (second place), Choi Yujin (third place), and Kim Dayeon (fourth place) were put in the sides. Kim Chaehyun was placed next to Shen Xiaoting in the photo. 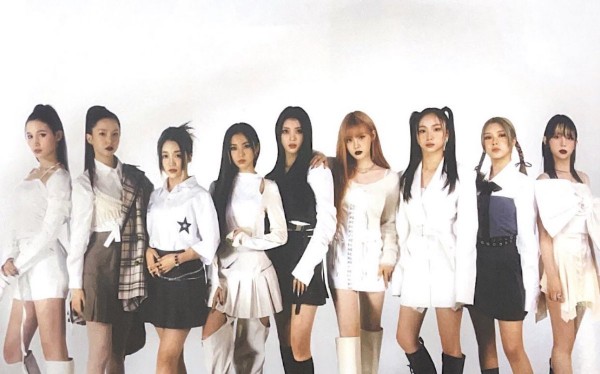 Some people speculate that Shen Xiaoting was put in the center because she is the main visual of Kep1er. Others state that putting her in the middle makes the whole team look more balanced.

However, some believe that all the members are visuals, so putting Kim Chaehyun in the center and Shen Xiaoting elsewhere will not negatively affect the group’s image.

On several social networking sites, specifically Twitter and Facebook, some angry Kep1er supporters shared their opinions on Shen Xiaoting standing at the center instead of Kim Chaehyun. Some have threatened to only support certain group members, stating that their favorite member is being mistreated despite the money and support fans have spent to secure their high ranking. 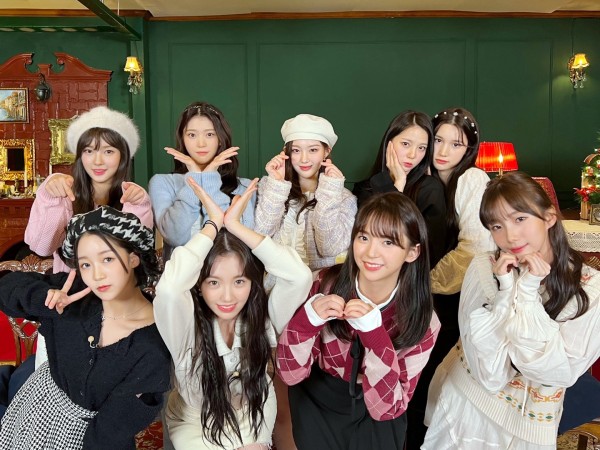 Currently, Kep1er is in the process of releasing teasers for their upcoming debut. As of the time of writing, the teasers for Choi Yujin, Shen Xiaoting, Sakamoto Mashiro, Kim Chaehyun, Kim Dayeon, Ezaki Hikaru, Huening Bahiyyih, Seo Youngeun, and Kang Yeseo have been released. It is expected that more teasers will drop to promote their debut. 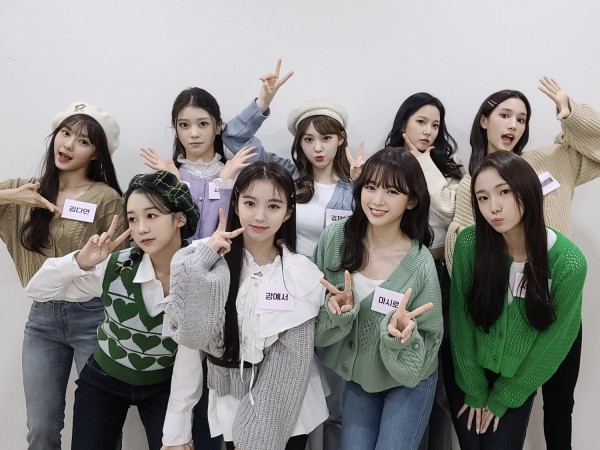