Kep1er Reveals Who’s the Loudest Member, the Most Hard-Working and More in Recent Interview

During a recent interview with PopWrapped, Kep1er dished on who the loudest member is, as well as who the most hard-working is and more! Keep on reading to see who they selected.

On January 20, Aedan Juvet released his interview Kep1er for PopWrapped. There, the girls spoke about their debut, their time on “Girls Planet 999,” and the changes they experienced since the release of “WA DA DA.” The interview soon asked the members to select which member of Kep1er matched a category, leading the girls to dish more about the girls’ personalities.

When asked to pick a member who was the best at helping their fellow members with vocals and choreography, Huening Bahiyyih was the first to speak up, saying it was Hikaru and Chaehyun. Hikaru helps with gestures and gives feedback about her dance style, while Chaehyun lets her know what needs to work on honestly. 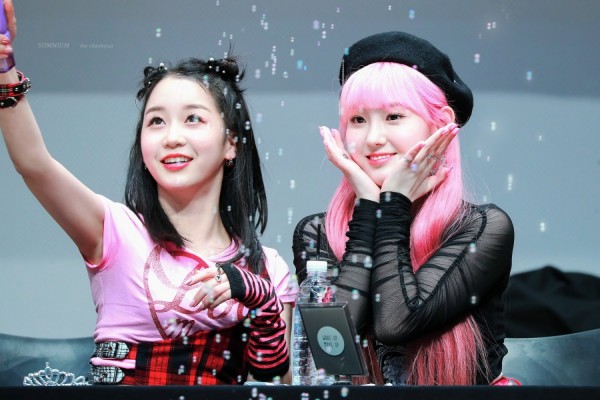 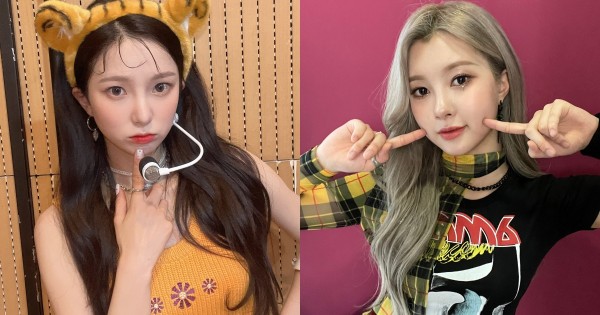 Meanwhile, maknae Kang Yeseo selected all the members of Kep1er help her with her vocals and dance as she is the youngest member of the team. 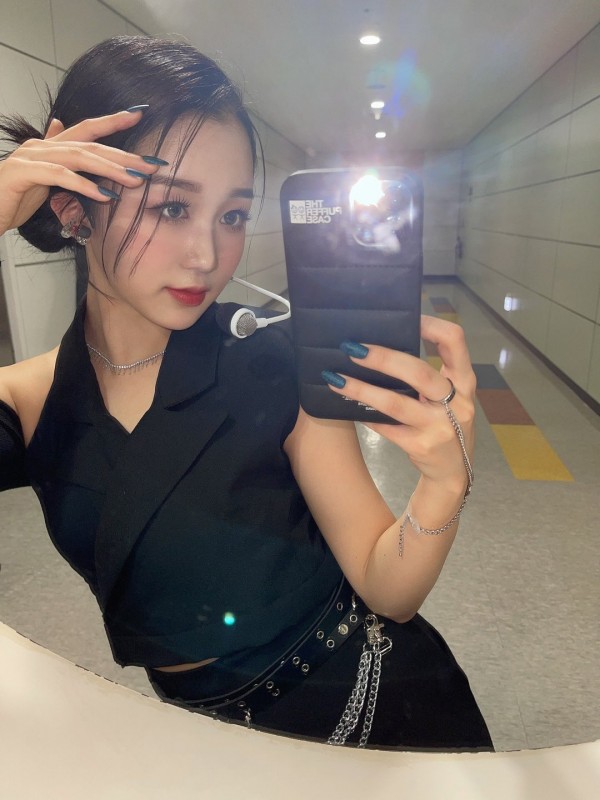 Hikaru, on the other hand, chose Mashiro. She stated that Mashiro constantly challenges herself without giving up until she can do well independently. Hikaru added, “I can see how strict she is with herself.” 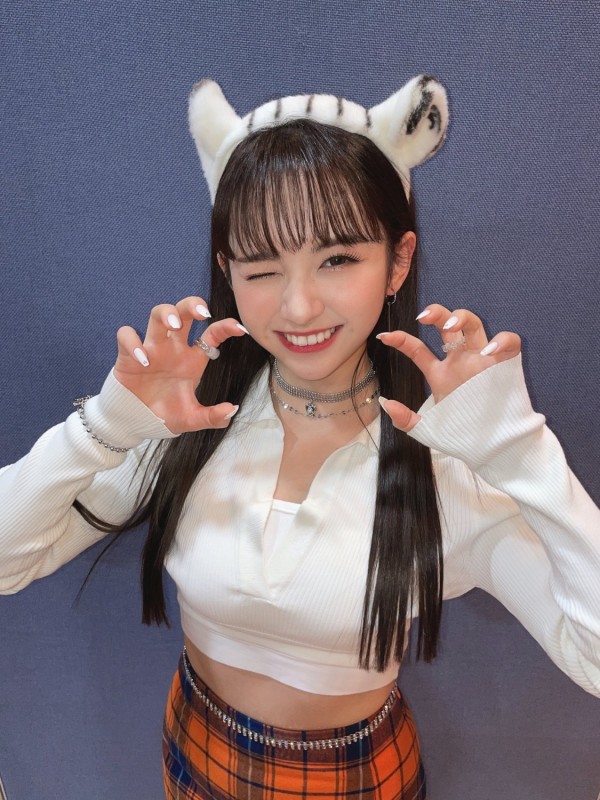 Kep1er Reveals Who the Loudest Member of the Group Is

When naming the loudest group member, both Mashiro and Shen Xiaoting selected Hikaru! Mashiro stated that Hikaru laughs easily, and her laughs last for a long time. Shen Xiaoting agreed, adding that the sound of Hikaru’s laugh makes her laugh as well. 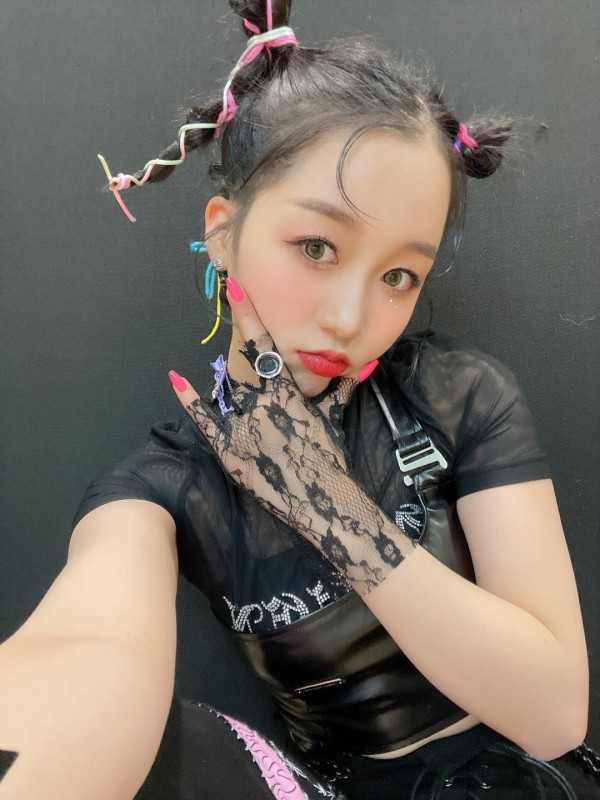 Kim Chaehyun selected Kang Yeseo as the loudest member. She stated that Kang Yeseo is always babbling, which she finds adorable. However, she adds that all the members of Kep1er are loud. 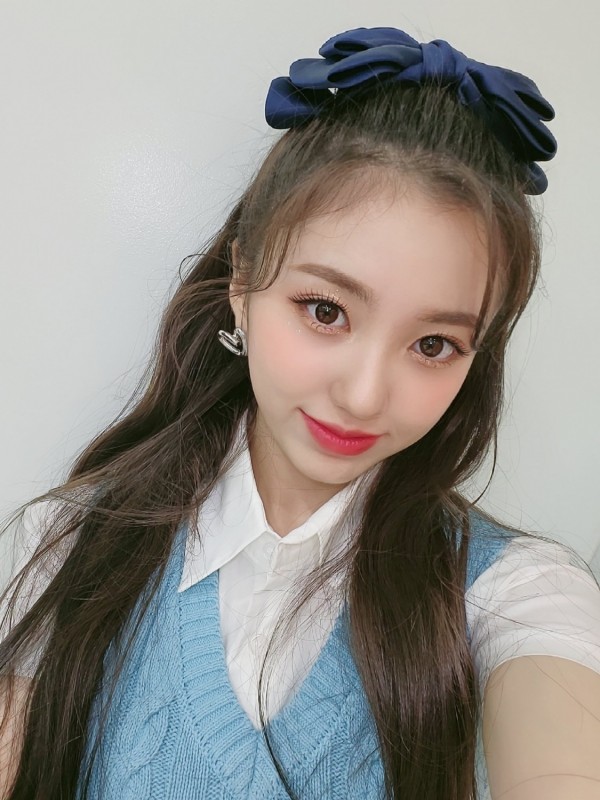 Kep1er Selects the Member Who is the Most Reserved 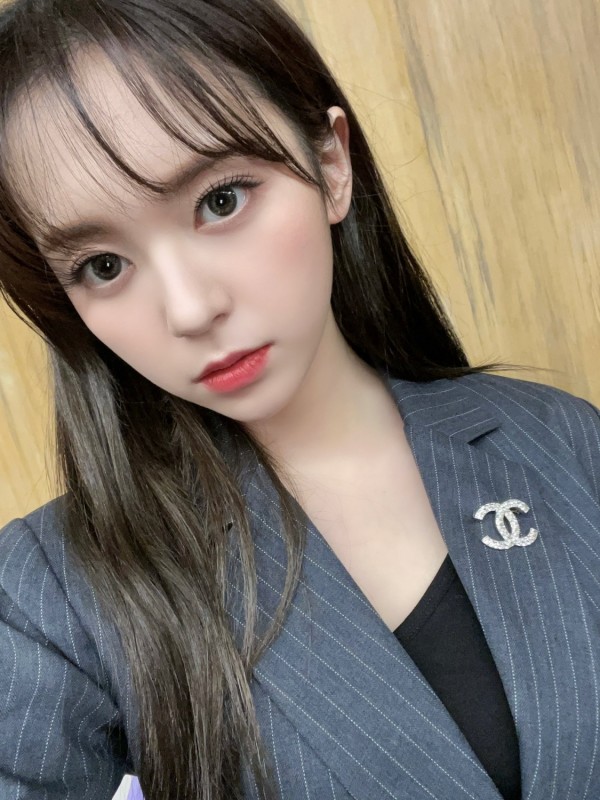 Kim Chaehyun selected Seo Youngeun as the quiet member, stating that she is the most reserved compared to the other members. “It is like she is saving her energy for later,” says Kim Chaehyun. 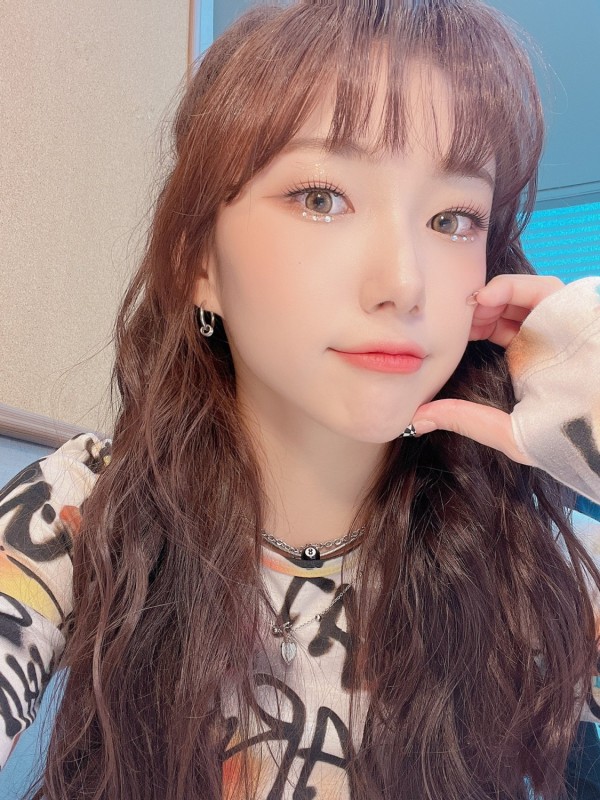 Kep1er was asked to name the member most likely to surprise fans and new listeners for the last question. For this, Choi Yujin selected Kim Chaehyun. She explained her answer, saying Kim Chaehyun is aware of her charms and good at communicating with the fans. 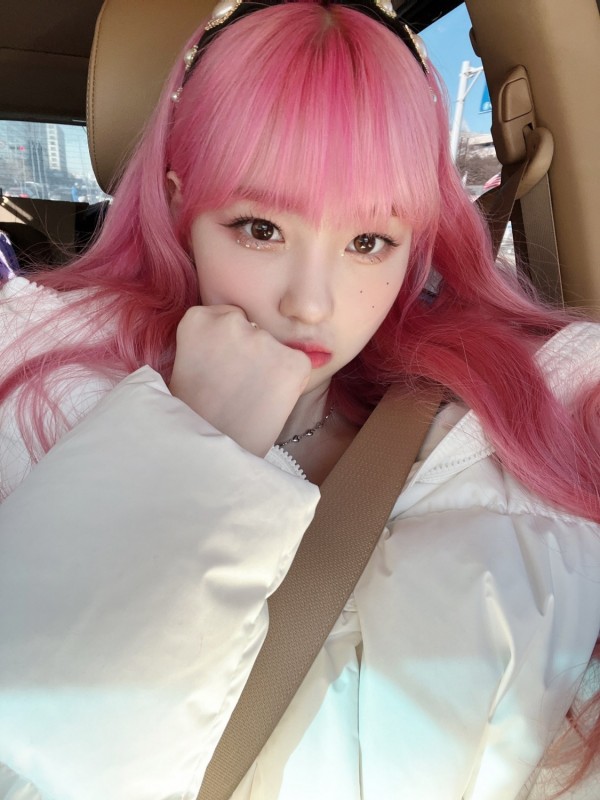 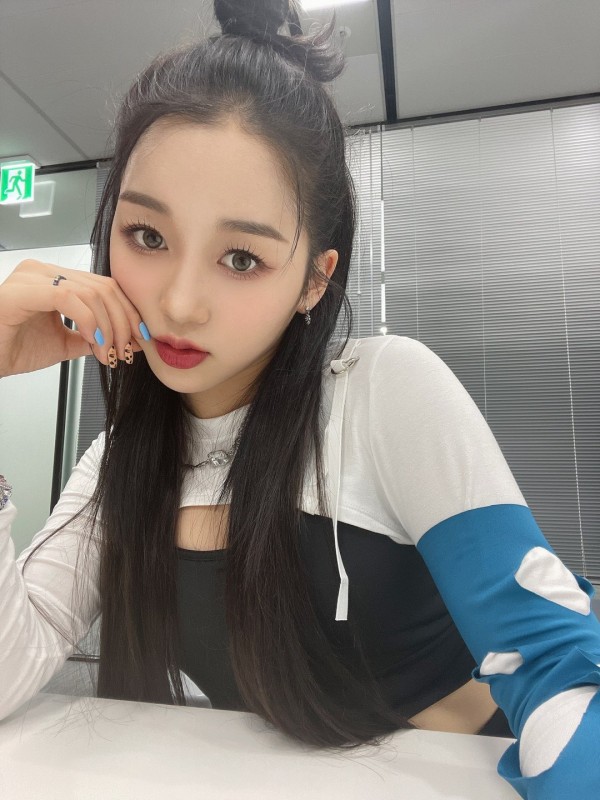 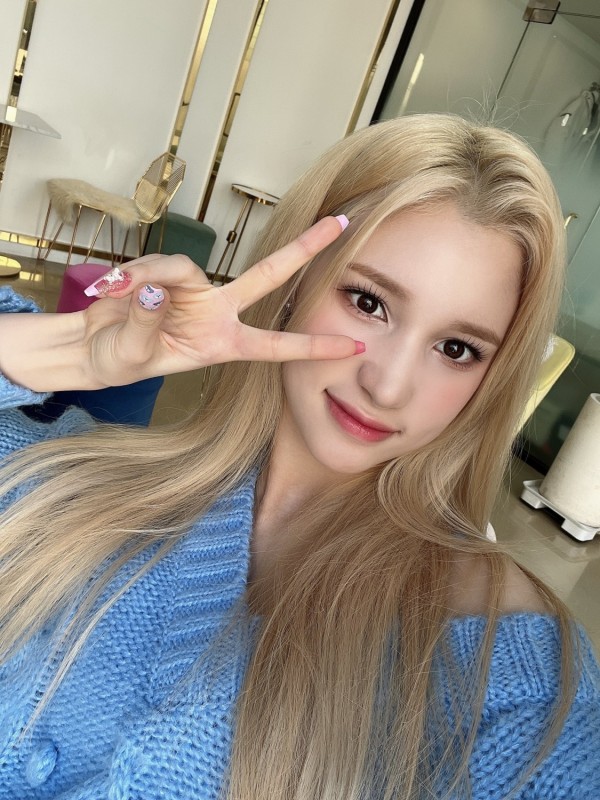 1 thought on “Kep1er Reveals Who’s the Loudest Member, the Most Hard-Working and More in Recent Interview”