So, that’s not Jungkook with a wig on?

Meet Kang Yeseo, one of the 33 Korean trainees who is currently competing on Girls Planet 999 for a chance to debut in a global girl group. The 2005-er possesses idol-like visuals that have already become the talk of the town. Upon closer inspection, however, Korean netizens have noticed that her visuals resemble a very famous boy group member.

Surprisingly enough, it wouldn’t be the 15-year-old’s (international age) first debut if she were to make the final lineup at the end of the survival program. Kang Yeseo has previously made her debut, promoting with her former girl group Busters in 2019 before departing the group in 2020 to focus on acting. 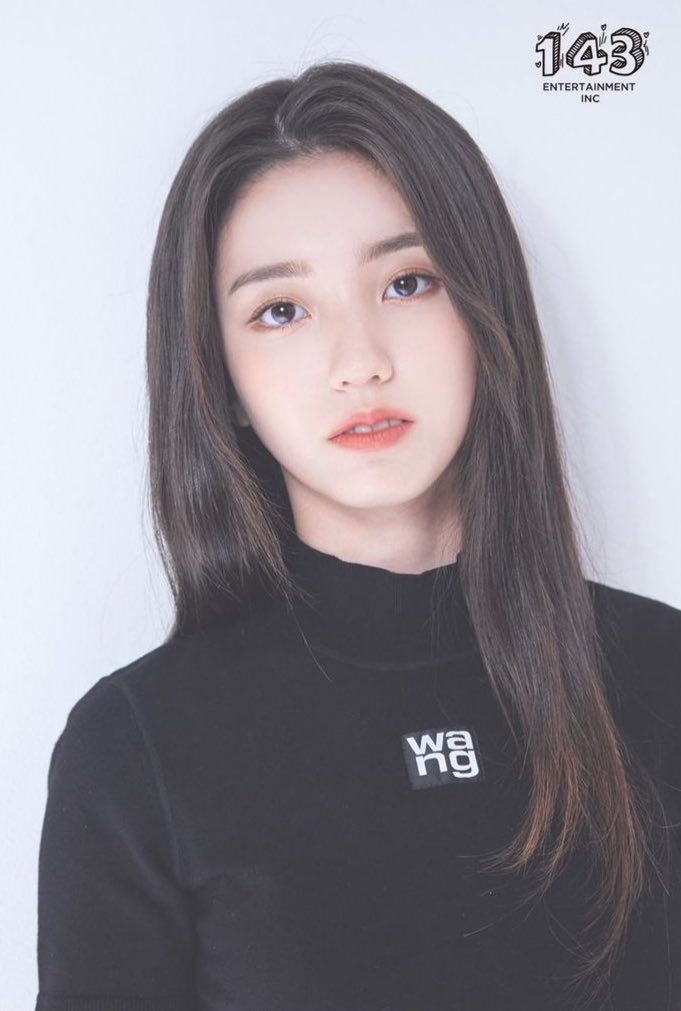 If the talented trainee looks familiar, it may be because of her impressive decade long career as a child actress. She has been featured in dozens of productions, such as Abyss, Smile Mom, Golden Fish, and Miracle in Cell No. 7.

And as the idol-in-training continues to make headlines for numerous different reasons, she recently began to go viral on different Korean online communities for her resemblance to BTS‘s Jungkook.

Yup, you read that correctly. All it took was for one Korean netizen to share their opinions on the two’s resemblance before the post took off in madness — and you know what? The similarities are really there!

Here she is competing on Girls Planet 999 looking a lot like Jungkook when he’s a tad tired, but with long hair.

And the same thing here. Is it the eyes? Is it the cute nose? Or is it the adorable, mouth open expression that reminds us of the BTS member?

Don’t believe us? Compare the two for yourselves!

Korean netizens flocked to the original post and shared their honest hesitancies at first, but were quick to acknowledge the uncanny resemblance between the two.

What do y’all think? Can you see the similarities?