Mina, formerly of AOA, revealed her memories with late Sulli. On her latest broadcast, she also opened up about erstwhile fellow member Jimin’s harassment issue and divulged how many times she attempted to take her own life because of depression.

On the afternoon of September 1, YouTube channel “점점 TV’s Blessed Show” introduced Kwon Mina, a former AOA member who resumed her activities after three years, as its special guest.

In the broadcast, the idol turned actress conveyed her inner thoughts and feelings regarding her mental health, bullying controversy, and late Sulli.

Speaking of the former f(x) member, Mina talked about the late singer’s true personality, saying, “Sulli may be watching from the sky, but she was a friend whom I could meet and share each other’s hardships. It was really lonely in Seoul, but we are comforted by talking about such difficulties.” 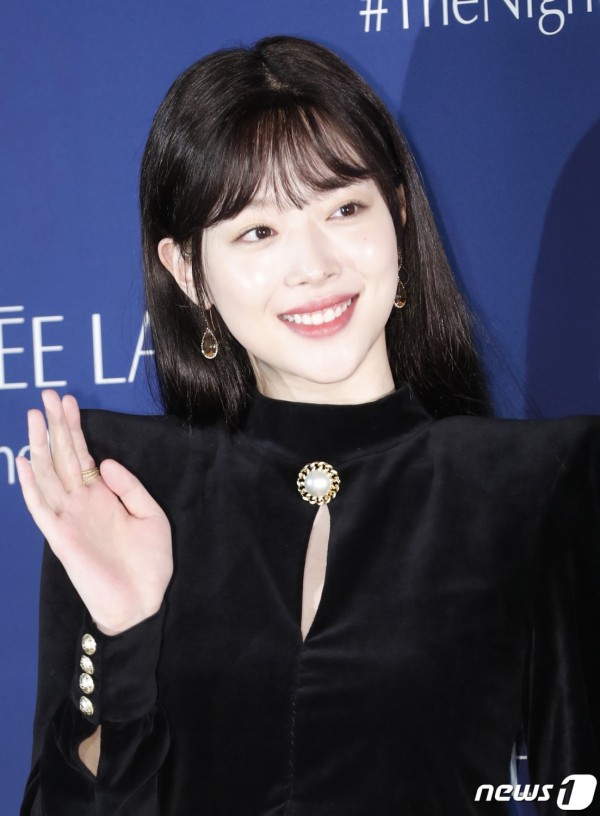 She added, “Sulli is a really good person. I’m sorry if anyone feels uncomfortable mentioning it, but the truth was on my side,” sharing that Sulli also helped her every time she’s having a hard time.

Kwon Mina then conveyed her regrets of not being able to help and comfort the former idol saying, “When I ask her if she’s okay, she says, “It’s totally okay.” I only believed what I heard. I should have noticed. Now I’m the one who can’t do anything. I can’t tell her anything now.”

Kwon Mina Once Again Stated That Jimin Bullied Her

As the broadcast went on, Mina also mentioned that she had been bullied by her former AOA co-member Jimin.

The idol-actress shared that she felt that she was being harassed and bullied since their trainee days. She thought it was because she’s a low-ranking trainee, but it happened that among other trainees, Jimin is the meanest to her. Mina added that she was harassed verbally and even physically.

However, she clarified that she wasn’t an outcast in AOA, and it was one-sided bullying by Jimin, sticking to her previous statements that other members are bystanders. 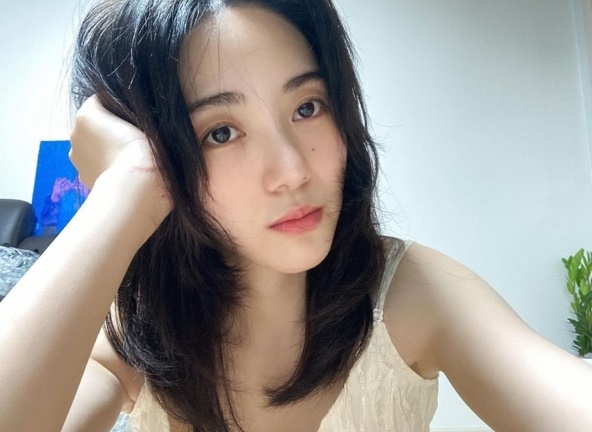 The K-pop star disclosed then that she attempted to make extreme decisions more than 20 times while talking about medications for depression for more than 10 years – some of the reasons are also due to the bullying she suffered and her family situation.

Nevertheless, when asked by a viewer to start living for herself, Mina stated, “I’m trying.”

BTS Once Revealed The “Mother” And “Father” Of The Group