LE SSERAFIM member Kim Garam is being accused of dissing IVE during her pre-debut days. Keep on reading for all the details.

Amid allegations of school violence, Kim Garam and her friend are being accused of dissing IVE during her pre-debut days. 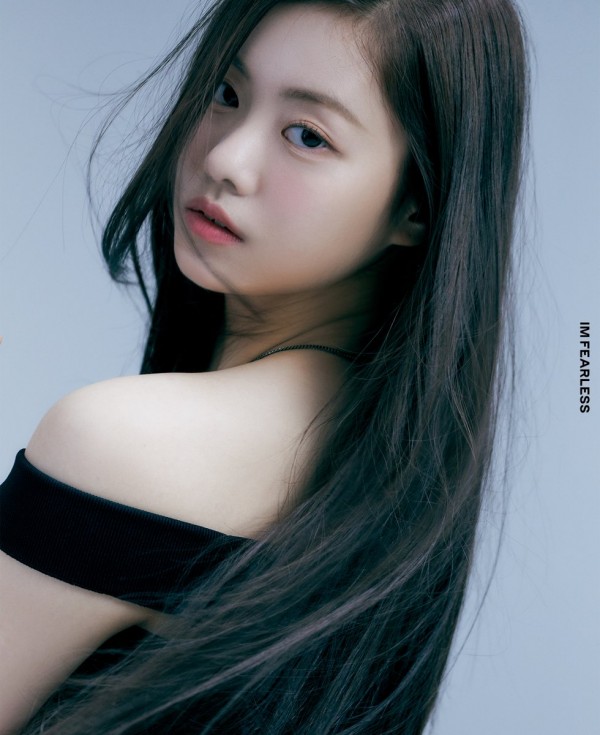 On April 6, it was revealed that Kim Garam and her friends used a chalkboard to write and draw about LE SSERAFIM’s upcoming debut and how Kim Garam was part of the line-up. In addition, the board included a diss to IVE, reading, “IVE down, LE SSERAFIM up!” 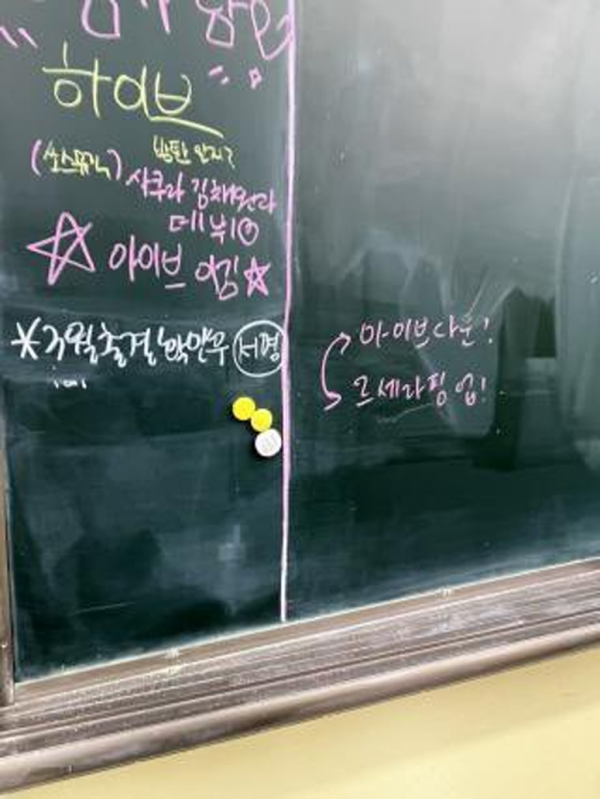 The students were saying that LE SSERAFIM would beat IVE. However, it is unsure what the former group would beat the latter in.

On the other side of the board, they congratulated Kim Garam for debuting in an HYBE girl group with Kim Chaewon and Sakura. 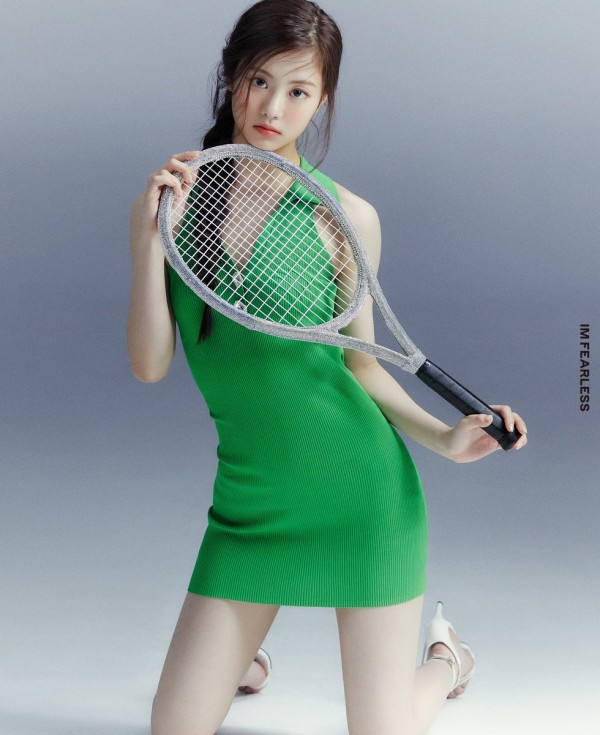 People who claimed to be classmates with Kim Garam revealed that she hates Jang Wonyoung and has spread negative comments about her in the past. She also allegedly called Sakura a “plastic surgery monster.”

Many consider this problematic as Kim Garam is debuting in a group with Sakura. Sakura is close friends with Jang Wonyoung and are both former members of IZ*ONE.

Though Source Music has stated they will be taking strict legal action against those who post defamatory content against Kim Garam, many alleged classmates continue to come out with accusations of school violence. 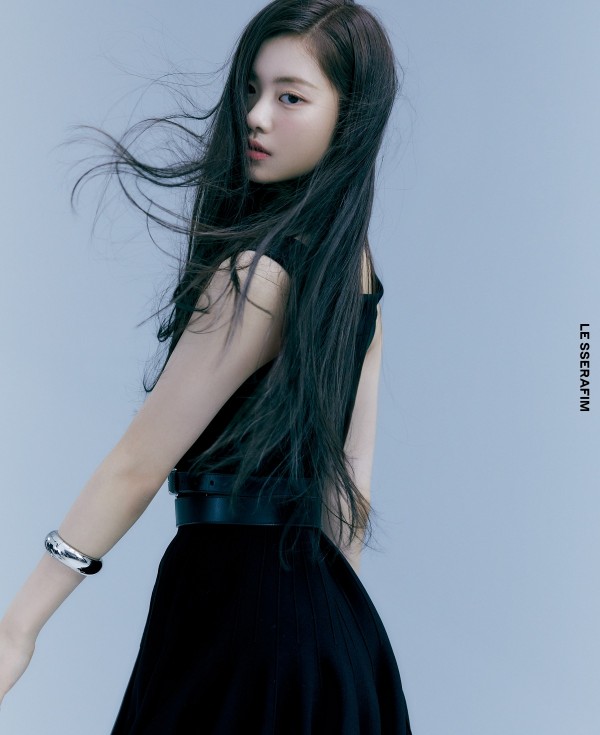 One internet user claimed Kim Garam transferred school after severely bullying a classmate. The source claims that Kim Garam has slammed a classmate’s head on a brick wall, causing her head to rip. However, when it was revealed she would be debuting, she went around to the people she bullied and apologized.

After people started exposing Kim Garam for her past actions, friends of the soon-to-debut idol screamed at students who were not involved in the case. They demanded to find informants that leaked information. In addition, the user stated those friends would beat up anyone who exposed Kim Garam’s post. 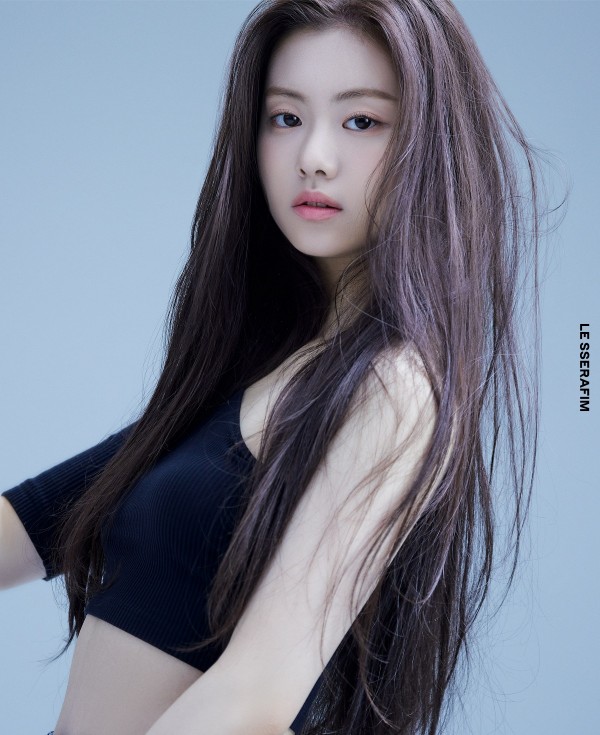 Kim Garam’s friends have also allegedly taken to Facebook to announce they will make the victim look like perpetrators of bullying.

wait so Garam and her friends fr hate IVE 😭 the board from another angle. this was all before the group got revealed. also means she DID make sexual comments towards V https://t.co/rtiQ2qmG15 pic.twitter.com/uQui5sOSS1

After Winning ‘Kingdom’, Stray Kids Strengthens K-Pop in 2nd Half of 2021

GOT7’s BamBam Talks About Growing Up With His Fans, What It Means To Be An Idol, And More