MIRAE member Dohyun recently came under criticism after he allegedly made fun of Billlie Tsuki’s facial expressions. He has since apologized for his actions.

Keep on reading to know what happened.

On April 4, MIRAE members Lien, Siyoung, and Dohyun held a live broadcast via Naver V Live while traveling in a car. They were listening to K-pop songs at that time, and Billlie’s “GingaMingayo” was one of the tracks played. 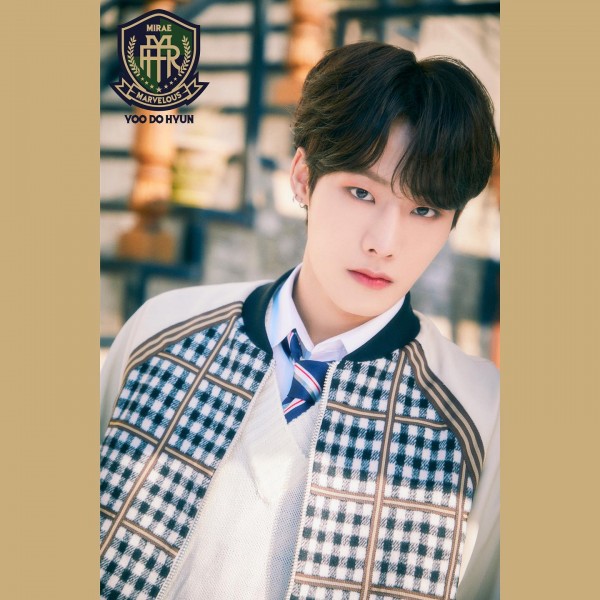 While “GingaMingayo” was playing, Dohyun imitated the choreography for the song while doing hilarious facial expressions, such as sticking his tongue out and rolling his eyes.

As many fans know, especially Billlie’s fandom Tarutaru, the song “GingaMingayo” has been trending recently because of Tsuki’s facial expressions on music shows. Although many are impressed by this, some are poking fun at the female idol because of exaggerating her expressions and stage presence.

MIRAE Dohyun’s actions during the V Live reminded the viewers of Billlie Tsuki, hence, he was criticized for this.

A clip of Dohyun allegedly mocking Billie Tsuki’s facial expressions was uploaded on Twitter by one user as well on an online community. Many netizens flocked to these posts and left criticism directed at the MIRAE member. 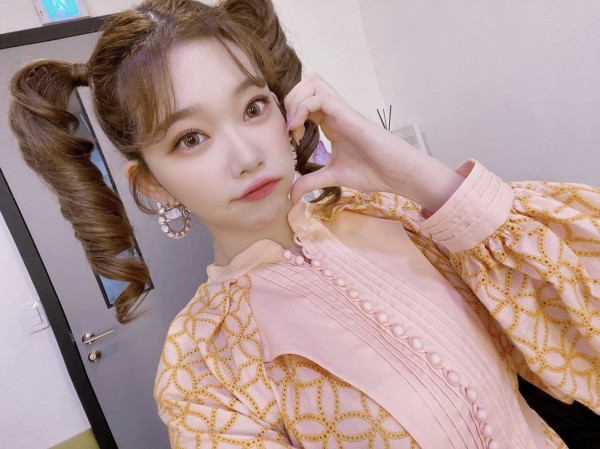 A few of the comments are “I’ve seen a lot of people imitating female idols’ dance, but this is the worst,” “Tsuki is really good and cute. Why do you have to be so rude?” “His members look like they’re telling him to stop but he doesn’t care,” and “Whoever the target is, his intention to mock is too clear.” 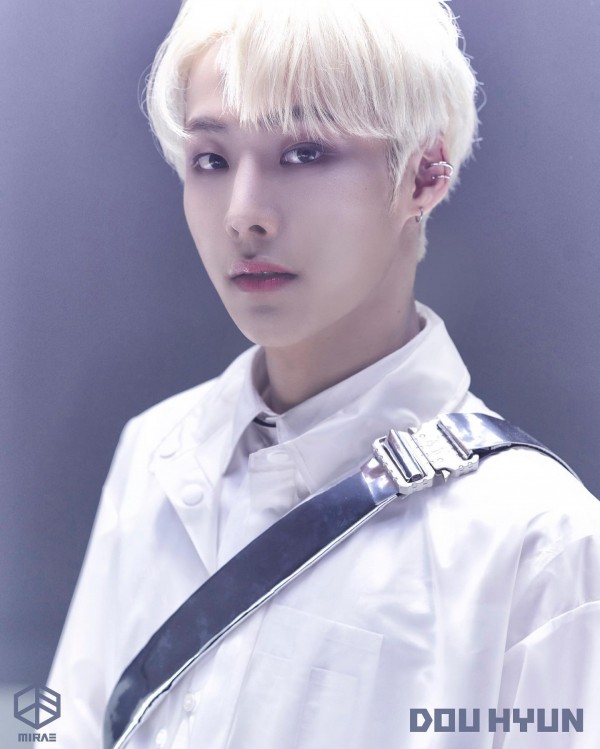 MIRAE’s V Live broadcast containing this incident might have been deleted as it is no longer on the boy group’s channel on the platform.

On April 6, MIRAE member Dohyun took to V Live and Twitter to apologize for the incident. 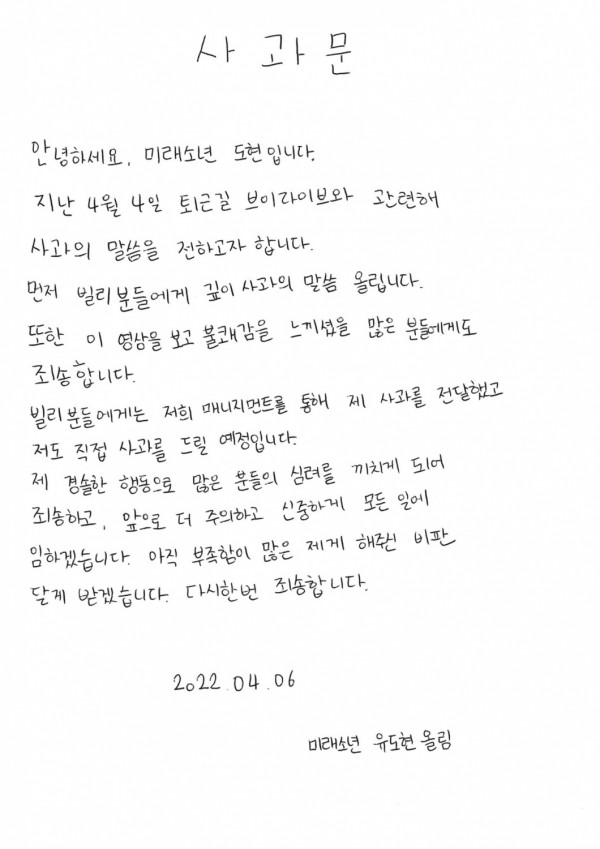 He said the following message during his apology:

“Hello, I’m Dohyun of MIRAE. I would like to apologize for the V LIVE on my way home on April 4. First of all, I would like to express my deepest apologies to Billlie. I’m also sorry for the many people who might have felt uncomfortable watching this video.

I delivered my apology to Billlie through our management and I would like to personally apologize to them as well. I’m sorry to cause concern to many people with my reckless behavior. I’ll do everything more carefully in the future. I’ll take the all criticism you’ve made toward me, who still lacks a lot. I’m sorry again.”

What are your thoughts on the situation? Let us know in the comments section below! 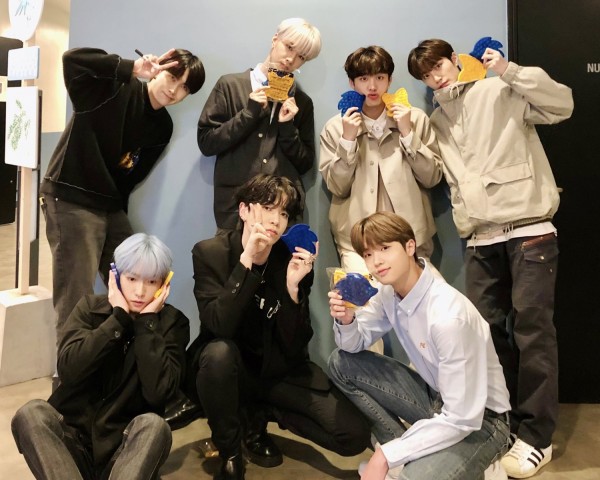 One of the songs in MIRAE’s “Marvelous” is the title track of the same name. It is a dance-pop genre song with an addicting melody. The lyrics include different perspectives from Earth and Mars.

WHO CALLED FOR STAGE PRESENCE pic.twitter.com/DNTu8GwlPF

Luxury brands have started to choose Kpop idols as brand ambassadors: Bigbang’s leader is the reason