From having a cute and chubby face, JooE impressed many with her weight loss and transformation into a slim figure. As people are getting curious about her secret, the MOMOLAND member finally revealed her diet plan in a broadcast.

On the October 14 broadcast of cable channel KBS Joy entertainment program “Sull-vival,” JooE of MOMOLAND appeared as a guest.

In the show then, the female star who shocked viewers with her upgraded visual shared her secrets to losing weight.

On the latest broadcast of “Ssul-vival,” MC Park Narae asked JooE, “What is the ‘evil’ that seduces JooE the most these days?”

JooE replied, “I actually lost a lot of weight (so) it’s food,” emphasizing how she has to endure eating to avoid having a “yo-yo effect.”

The MOMOLAND member added, “I’m still on a diet. I want to eat yesterday but I have to hold it back. When I was 18-19 years old, I didn’t lose weight even if I was told to, but now I lose weight because I’m (becoming) greedy.” 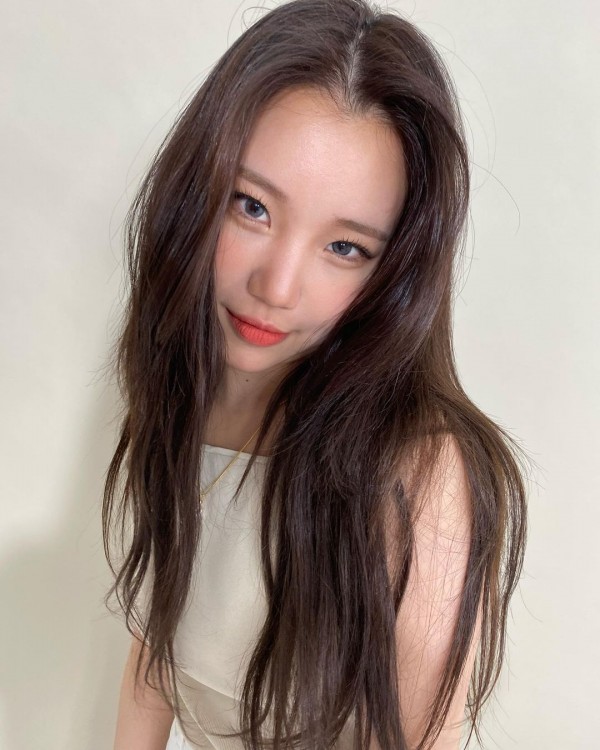 Looking at her amazing physique, even the hosts couldn’t help but ask about her diet plans to maintain her body.

As a response, the “BAAM” singer revealed, “I eat two cucumbers, 400 grams of chicken breast or 200 grams of beef, and one or two apples a day.”

MOMOLAND JooE is actively promoting individually in variety shows while the group is on hiatus. 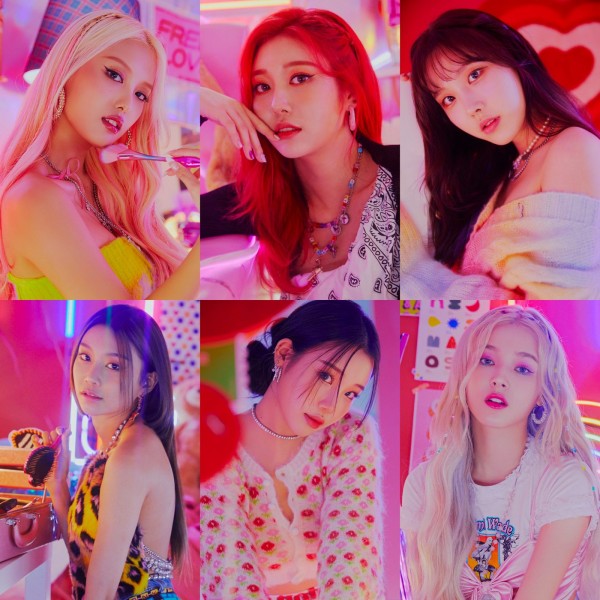 Merries (MOMOLAND fans) remain curious the group’s next release, or a new album following their 3rd single album, “Ready or Not,” released in November last year.

Fans expressed their frustrations as it has been about a year since MOMOLAND released an album. 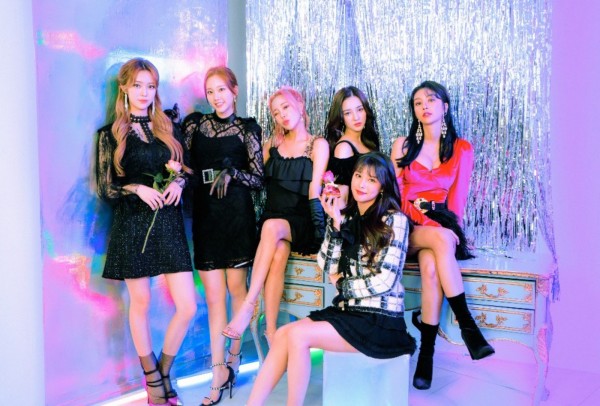 Instead of MOMOLAND comeback news, MLD Entertainment announced that they are actually preparing for the launch of a new girl group in 2022.

Accordingly, the members will be comprised of foreign members, from Japan, America, the Philippines and other Asian countries. More details are yet to be revealed.

Amid the comeback anticipation, MLD Entertainment on October 11 was ordered by the court to pay 80 million won after losing against former MOMOLAND Daisy’s lawsuit.

In context, the lawsuit was filed after Daisy complained about the agency withholding a fraction of her earnings during the promotion as a member of MOMOLAND. The female artist also added she still has unpaid wages from the company.

However, MLD Entertainment refused to pay and filed an appeal against Daisy instead.

‘1+1=1’ Preview: HyunA and Dawn Drop Album Sampler Ahead of Its Release