Do you want to become a K-pop idol? Well, MONSTA X member Minhyuk is here to tell you the qualities you need to pursue a career in the South Korean music industry.

Keep on reading for all the details!

Qualities You Need to Become an Idol, According to MONSTA X Minhyuk

During a talk on his Naver NOW audio show, “Vogue Ship Show,” MONSTA X member Minhyuk named the things you need if you wish to become a successful K-pop star.

In addition, the idol gave some heartfelt advice for the fans listening who wish to make their debut in the K-pop industry. 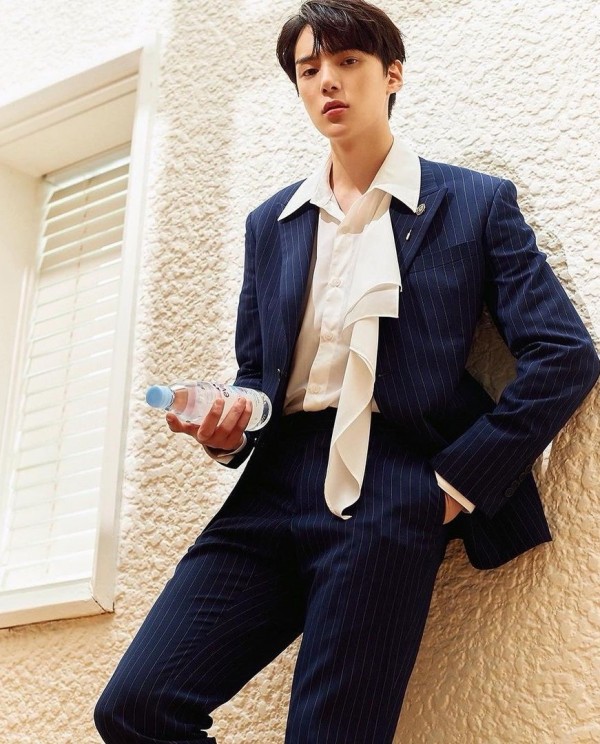 The “FANTASIA” singer revealed he has considered becoming a K-pop adviser once his career as an idol is over. He remained realistic, saying that it is unlikely he is always going to be popular. Therefore, he considered a career as a K-pop advisor once his popularity fades.

The MONSTA X member then states that he is aware many people dream of becoming K-pop stars. However, he warns those that do want it that they cannot be weak; they need to have the willpower to become idols, as the path one takes to debut is very rough. 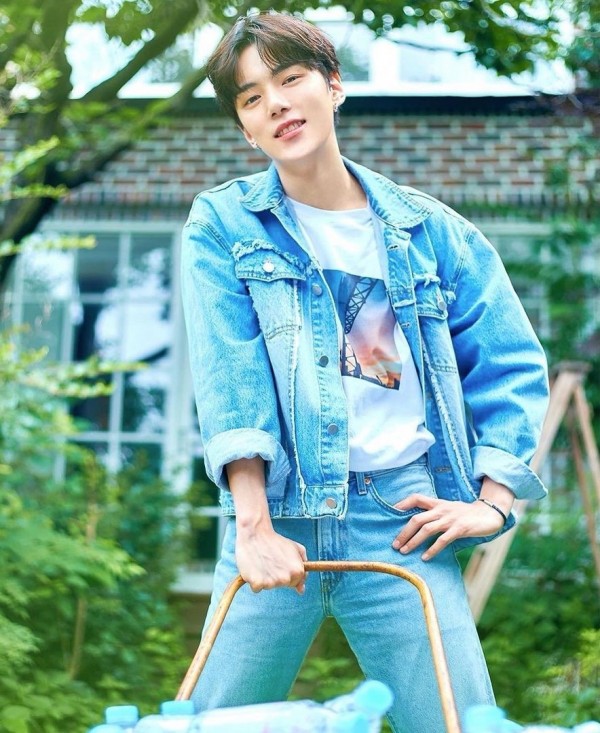 Minhyuk then explained that one’s love for singing, dance, and performing in front of an audience is not enough to become an idol. Though he agrees that it is important, he states that you will be unable to overcome difficulties with just those qualities.

“You must be strong, both mentally and physically. You must stay healthy; it is crucial,” he stresses.

He states that those who want to be K-pop idols have to be smart. Now, he doesn’t mean that you need to be a prodigy or a genius, but they must be smart enough to last long in the industry. 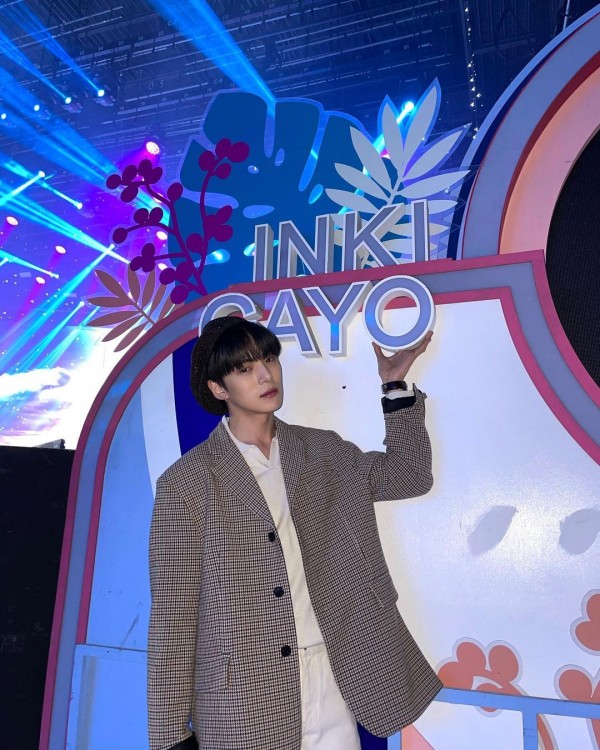 “I am not that smart myself, but I am good at reacting to fast-changing talks and situations,” he explains.

Minhyuk then explains why being good-looking is important if you wish to be a K-pop idol. He states that while fans may fall for you first, they will most likely fall for a more attractive K-pop star soon.

Then, with a bitter smile, Minhyuk stated that you need to not only be good-looking but to be charming. 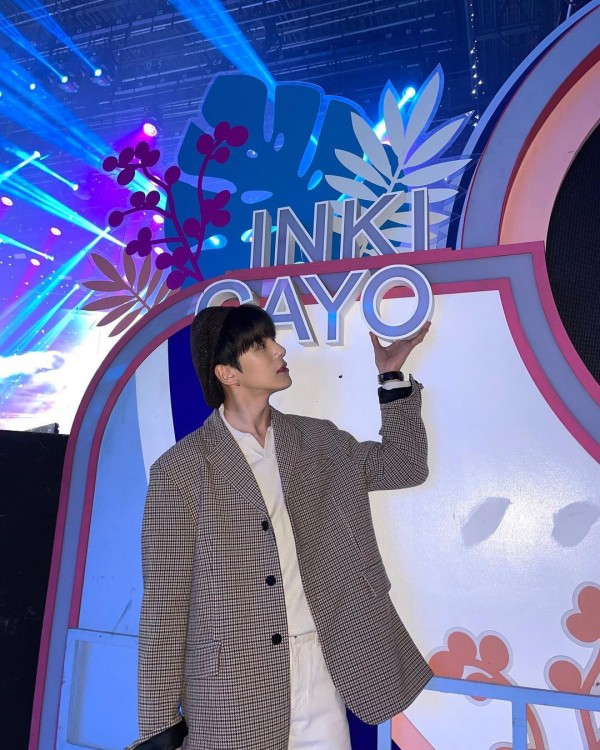 “You need to have a charm that only belongs to you. It is honestly not easy to survive in the K-pop world.”

Do you have what it takes to be a K-pop star? Tell us in the comments below!

On July 26, MONSTA X dropped the promotional single “Kiss or Death” through Universe music. Instead, the said single would be used to promote the mobile application Universe.

On July 22, MONSTA X member Shownu enlisted for his mandatory military enlistment. Due to a previous surgery for left eye retinal detachment, Shownu will work as a public service worker.

MONSTA X’s most recent comeback was on June 1, with their ninth mini-album titled “One of a Kind” and its lead single “Gambler.” Shownu was noticeably absent from the comeback, as he was taking a hiatus due to resurfacing issues of retinal detachment.

SM, YG, JYP, or HYBE? K-Pop Stylists Reveal Which Company Spends the Most Money on Outfits and More