During an appearance on a radio program, “Mr. Queen” star Na In Woo revealed that he was a former trainee at JYP Entertainment. Keep on reading for all the details.

On August 10, actor Na In Woo made a special guest appearance on KBS Cool FM’s “Raise The Volume With Hanna Kang.”

While on the program, he revealed that he was previously training to be an idol under JYP Entertainment. 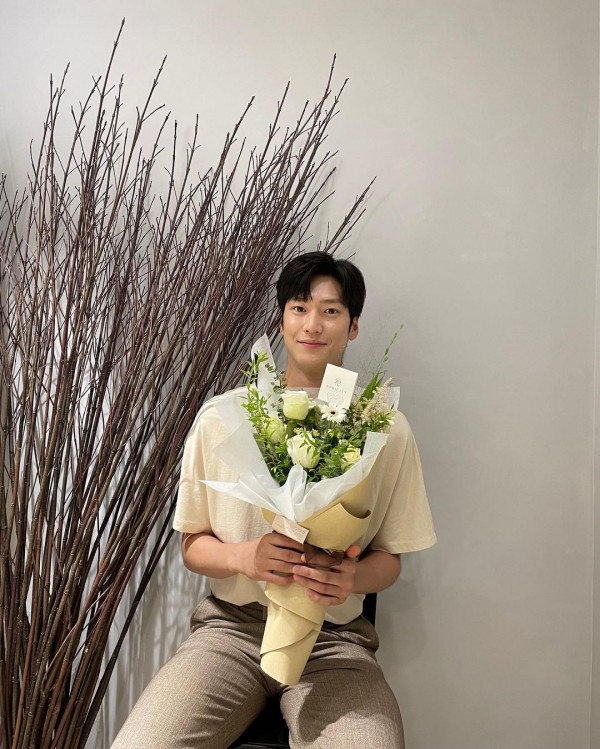 Na In Woo also stated that he trained with TWICE member Jeongyeon, commenting that while he was a trainee under JYP Entertainment, he practiced alongside many who became singers now.

Na In Woo revealed he chose to abandon his dream of becoming an idol when he was 19 years old, during winter vacation.

After leaving JYP Entertainment, he wondered what he should do with his life and shared his resolve to have a dream since he was becoming an adult at that time. 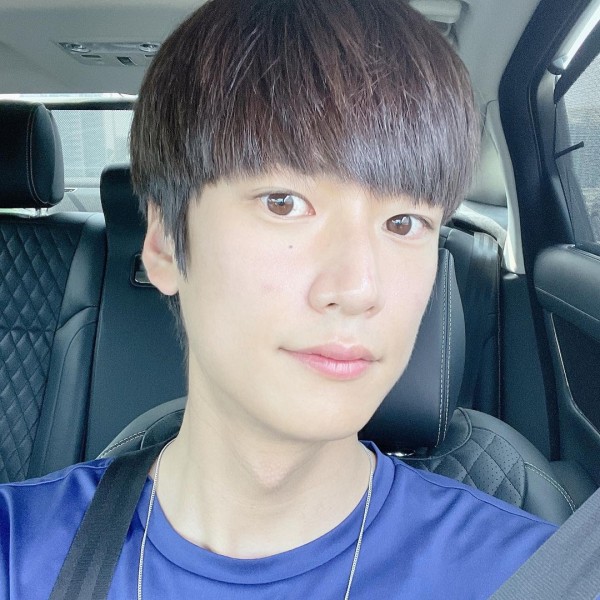 He decided to become an actor after encouraging himself to take risks in his life and to not miss out on the chance while he was young.

DJ Hanna Kang then asked the male actor, “You are good at playing instruments, singing, and acting. Do you have any desire to release an album?”

At this, Na In Woo said he would be up to do so if he was given the opportunity. 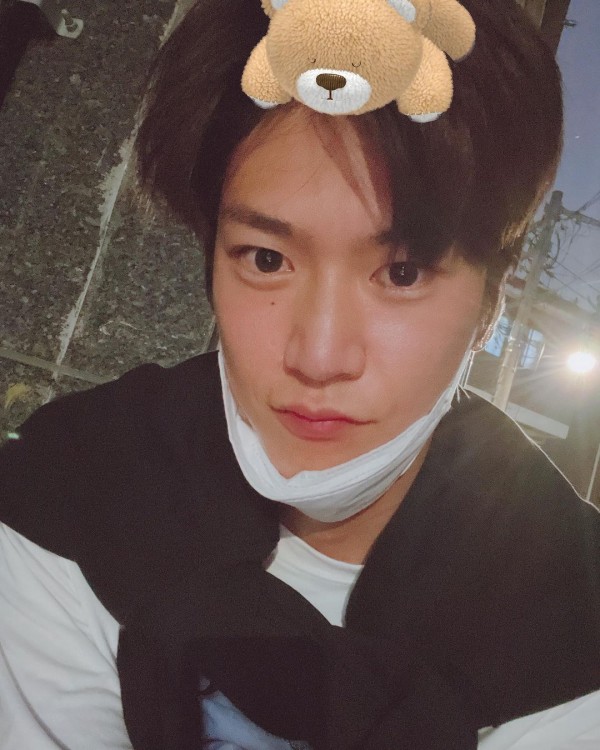 Na In Woo has showed off his vocal skills before. He made his debut as a musical actor in 2013, performing in the musical “Flower Boy Vegetable Shop.”

As he is currently under CUBE Entertainment, he could potentially release music in the past, as the company specializes in idols.

Do you want to see Na In Woo make his debut as a soloist? Tell us in the comments below!

On July 9, it was announced that JYP Entertainment would be debuting a new girl group by February 2022, making them their third female K-pop group that is actively promoting following TWICE and ITZY.

JYP Entertainment released “Blind Package” content to kick off their activities, the group’s debut single without the members being revealed. 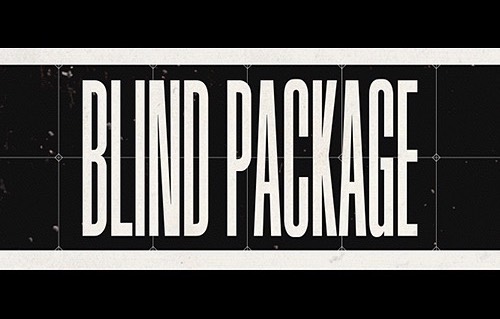 Within the first nine days, pre-orders for the “Blind Package” surpassed 600,000 sales, showing people’s excitement for the group.

On August 6, JYP Entertainment revealed the first three members of the group through a cover video. The members, Jinni, Jiwoo, and Gyujin, released a cover dance of “Press.”