PENTAGON member Hui is the group’s reliable leader, but did you know that he has had his fair share of relationship rumors? Keep on reading to learn about his past relationship with former (G)I-DLE member Soojin, his ideal type, and more!

Back in August 2018, users on South Korean online community forums discovered photos of PENTAGON member Hui and former (G)I-DLE member Soojin on a date. In the pictures, the two were seen linking arms as they walked through a shopping mall. In other photos, the two idols were seen on a shopping date. 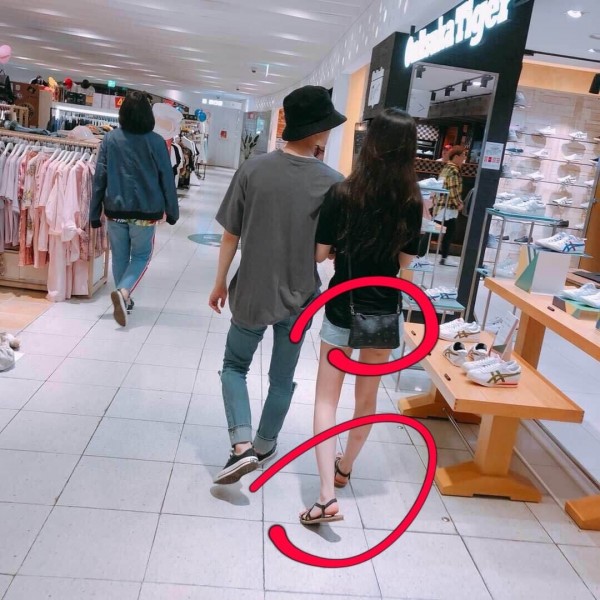 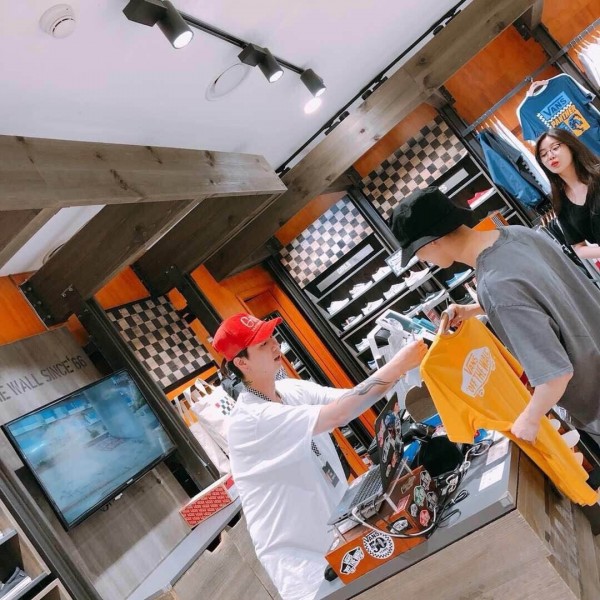 Soon, users discovered the two had couple items, such as bracelets. Users took it upon themselves to verify if the idols in the photos were, in fact, Soojin and Hui and found that Soojin had worn the shoes in the photograph to the airport with (G)I-DLE. She was also seen wearing that same bag during a schedule with the group. 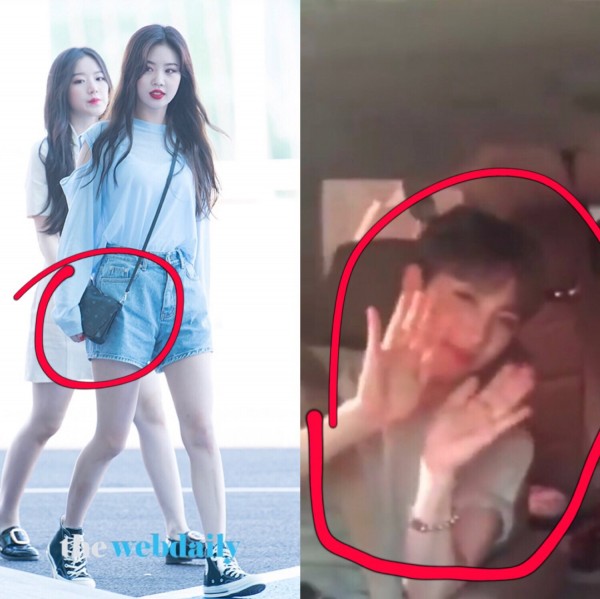 It did not take long for Cube Entertainment to release a statement on the matter. A source from the company revealed that they had checked with both of their artists and discovered that they were, in fact, in a relationship but had already broken up.

As of the time of writing, Hui has not publicly announced if he is dating anyone. With that in mind, it is safe to assume that the K-pop idol is currently single. 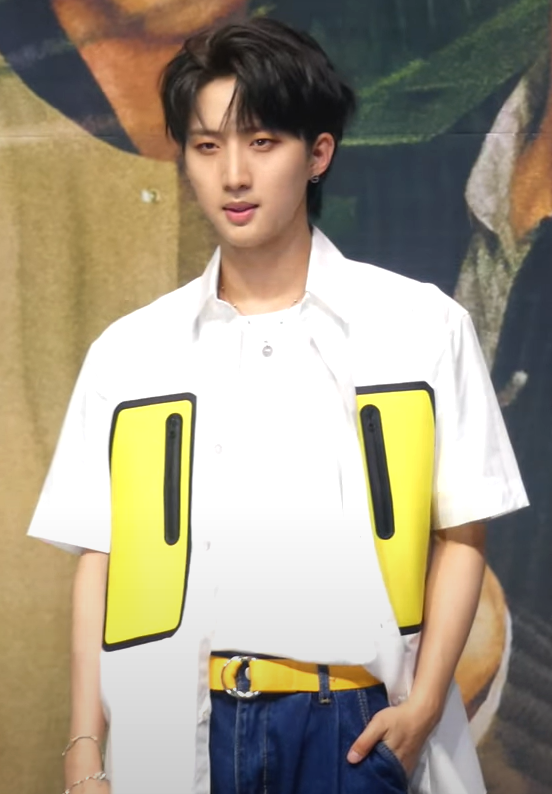 See also  SEVENTEEN Jeonghan Dating Rumors: Do You Know That the 'Home' Singer is Linked to Former GFRIEND Sowon?

However, he has disclosed his ideal type! According to Channel-Korea.Com, Hui’s ideal type is someone who works hard. He wants to end up with someone who is willing to be the best at everything she does. Someone dedicated, ambitious, and strives for perfection — that is the type of girl he wants to be with.

Do you match Hui’s ideal type? Tell us in the comments below!

PENTAGON’s last release as a group was on June 14, 2021, with their Japanese mini-album Do or Not. The physical version of the mini-album was released on June 23, 2021. 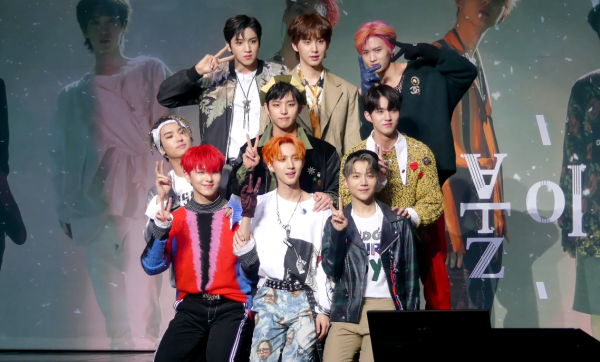 The album contains a lead single of the same name, which was originally released in Korean. There are also Korean versions of their songs Daisy and Boy in Time. The mini-album also includes two original Japanese songs, Don’t Worry ‘Bout Me and Dazzling.

For more K-Pop news, keep your tabs open at KpopStarz.

After Winning ‘Kingdom’, Stray Kids Strengthens K-Pop in 2nd Half of 2021