On January 9, 2022, Kep1er members Kang Yeseo, Mashiro and Choi Yujin made a guest appearance on SBS Radio’s “Cultwo Show.” Following their appearance, the host received backlash for constantly asking Mashiro about ITZY’s debut and if she was jealous. Keep on reading for all the details. 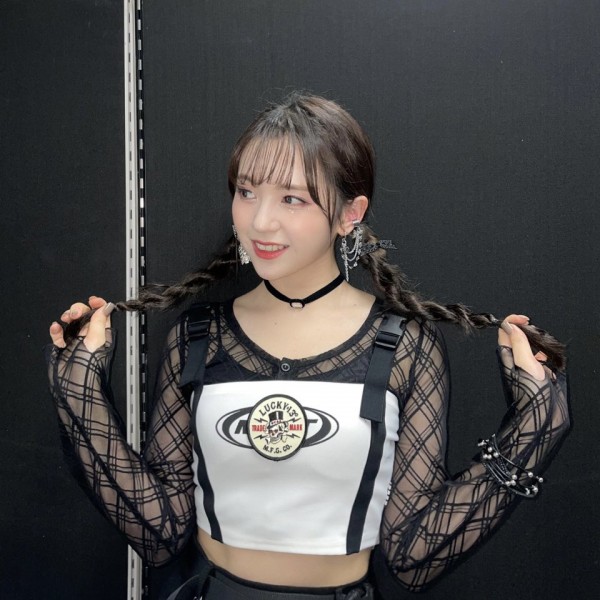 After this, the host is heard asking Mashiro, “You must have felt a bit upset when they (ITZY) first made their debut?” To this, Mashiro replied, “We trained together, and it was announced that they were going to debut. It was a bit hard for me, but we are maintaining a good relationship and are rooting for each other.”

The host continued to ask questions about the situation, adding that ITZY’s debut song “DALLA DALLA” was really successful, to which Mashiro agreed. He then asked Mashiro, “Were you jealous?” Mashiro stated that she felt a bit jealous, but she also felt happy for her friends. 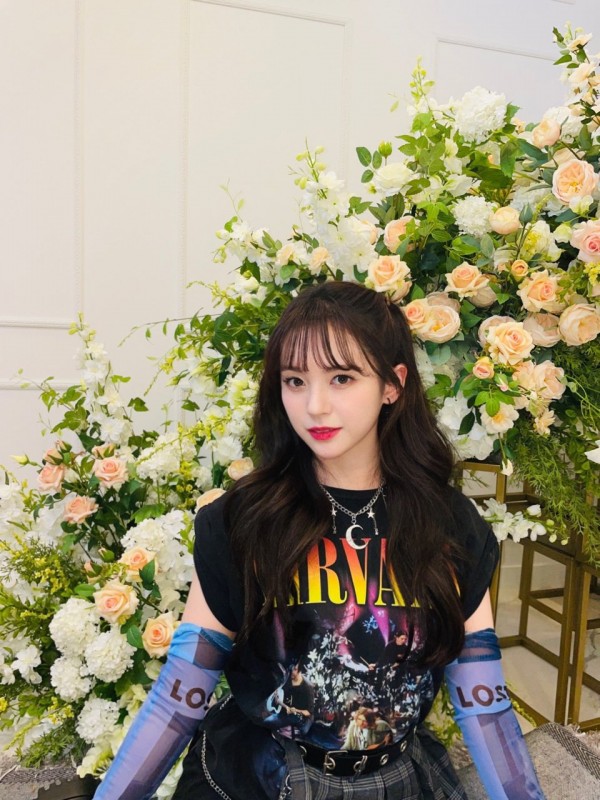 Mashiro revealed that she also met with the girls of ITZY on a music show while she was competing on “Girls Planet 999.” She revealed that the members of ITZY cheered her on and told her, “Unnie, fighting! Fighting!”

After the clip started making its rounds, many internet users slammed the host for his insensitive questions to Mashiro. People wonder what the point in asking that was and how it co-related to Kep1er debuting with “WA DA DA.” People also pointed out that it was unfair that Mashiro was questioned for her past affiliations with ITZY, but neither Kang Yeseo nor Choi Yujin was asked about their past groups. 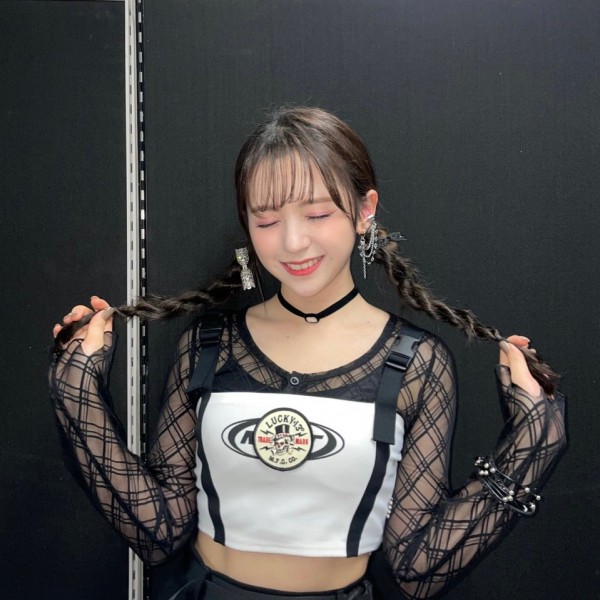 Others complimented how Mashiro handled the situation, stating that she kept her calm and was highly professional throughout the conversation.

On January 10, 2022, Kep1er member Kim Chaehyun was announced as the new host for SBS MTV’s music program “The Show” alongside CRAVITY’s Minhee. 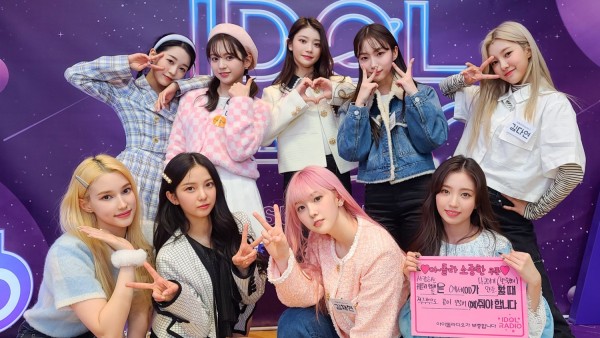