Red Velvet Joy Criticized for Lack of Communication on Bubble

Red Velvet Joy is being criticized for her infrequent communication with subscribers on Bubble. Keep on reading for all the details.

Red Velvet Joy Under Fire for Lack of Communication on Bubble

For those who are unaware, SM Entertainment artists are part of an app called Dear. U Bubble, often referred to as simply Bubble. It is a paid subscription service where fans of an artist can receive messages from their idols.

These messages are only visible to subscribers on the app, and fans are able to send messages to their idols in return. The artist is able to view these messages from fans. 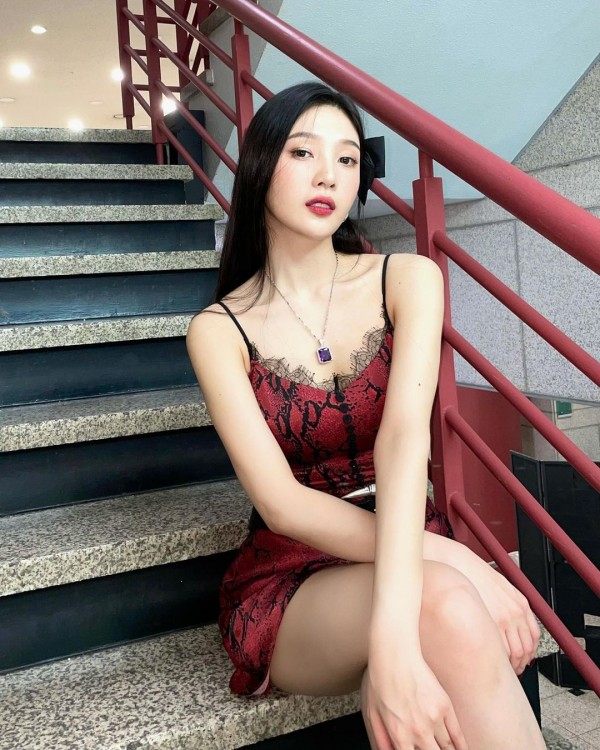 While most fans are happy with their idols on the app, Red Velvet member Joy is receiving criticism for her actions (or lack thereof) on Bubble. On October 14, 2021, a South Korean online community forum user called out an SM Entertainment idol for not posting on Bubble since September 15, 2021.

This means a whole month has passed without any content from the idol through the private messaging space. As Bubble is a paid service, many are upset that the idol has neglected the application for so long.

Additionally, it was noted that the terms and conditions for Bubble include that if the artist has not posted for over a month, the user can apply for a refund. 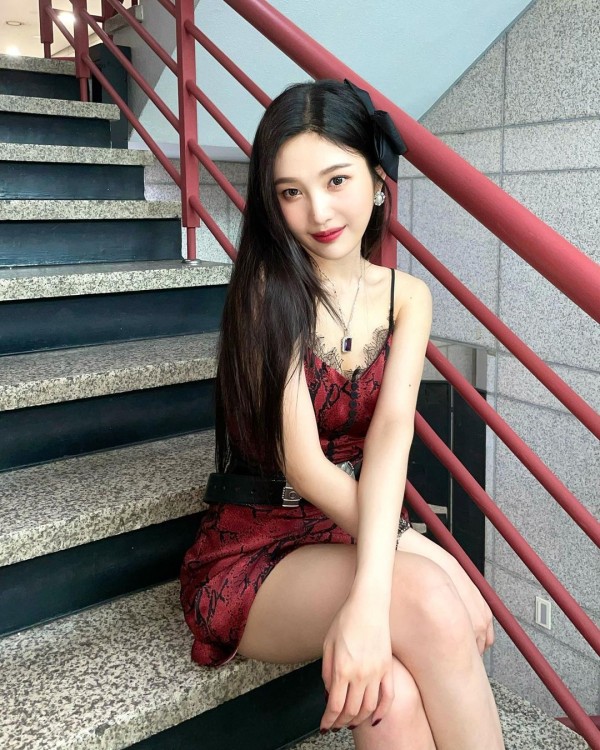 As people began to speculate on which idol this is, the user confirmed they were referring to Red Velvet member Joy. They then pointed out that the other members of Red Velvet regularly send messages on Bubble, whereas Joy would only send two to ten messages per month prior to this incident.

Many Reveluvs are expressing their dissatisfaction with Joy’s lack of communication when they are the ones paying for it. Many revealed that they had already canceled their subscription to the service. Some pointed out that Joy’s Bubble messages are usually the same pictures she posts on Instagram, while the other Red Velvet members share selfies and talk about what they did that day. 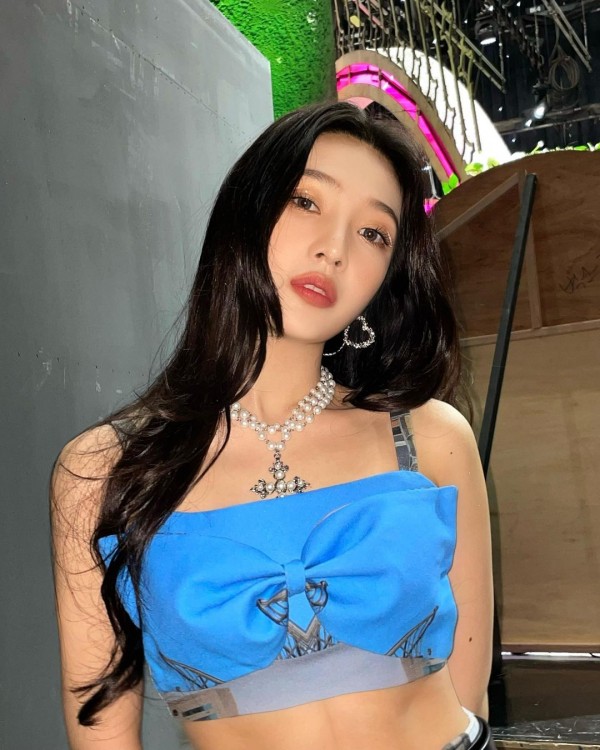 Even those who are not fans of Red Velvet expressed sympathy for subscribers on Bubble. They pointed out that idols most likely send several messages to their friends or significant others in a day, so they should have time to send fans a message, as they are the ones “feeding them” or helping them earn income.

What do you think of the situation? Tell us in the comments.

In June 2021, it was revealed that Joy would be making her return to acting with a role in the JTBC drama Only One Person. Joy will play the role of Seong Mi Do, a social media influencer who was given the death sentence during the peak of her career. The drama is scheduled to air in the second half of 2021. 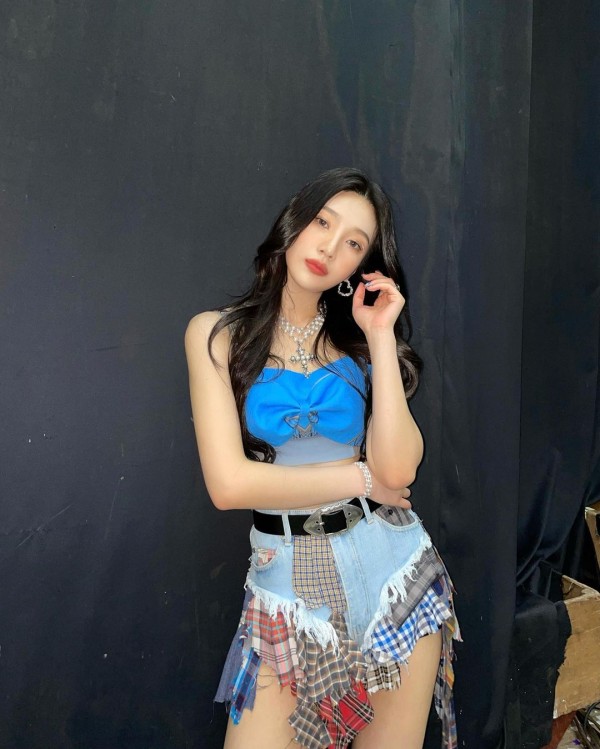 Jungkook Represents BTS in a British Magazine Along With International Stars