Red Velvet Yeri Relationship Status: Did You Know the ‘Queendom’ Singer Was Linked to NCT Taeyong?

Yeri debuted as the youngest member of SM Entertainment’s girl group, Red Velvet, back in 2014. Since then, Red Velvet has established themselves as one of the top girl groups in the industry with their numerous hit and addicting tracks. With Red Velvet’s popularity, it isn’t a surprise that many want to know more about the members’ dating lives.

In fact, Yeri became entangled in a dating rumor with fellow SM Entertainment artist, NCT’s Taeyong. But why was she linked to him? Is Yeri currently dating anyone? Keep on reading to find out!

Since 2018, Yeri and NCT’s leader, Taeyong, have been entangled in dating rumors, and even being labeled as the “SM Couple.” Although SM Entertainment neither denied or confirmed it, the rumors pop up from time to time over the years.

Although long time fans of the two don’t believe the rumors, how did it even start? 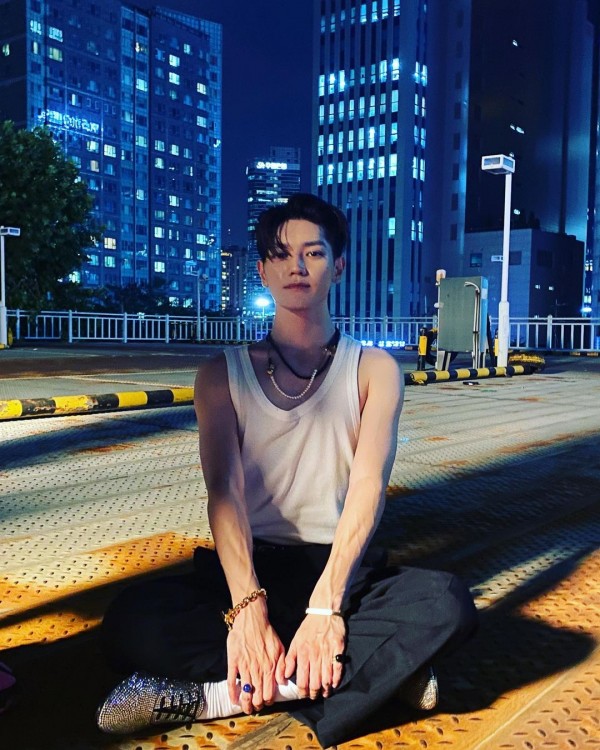 The rumors first began when Yeri and Taeyong’s names appeared together on Naver’s search engine, leading some to speculate that there may be something going on between the two.

Evidences of Yeri and Taeyong’s alleged relationship then started popping up, beginning with the two’s “cupcake kiss” that happened during SMTOWN’s Halloween party back in 2017, where Taeyong took a selfie while kissing a cupcake and Yeri taking a photo with the same cupcake while making a kissing face. 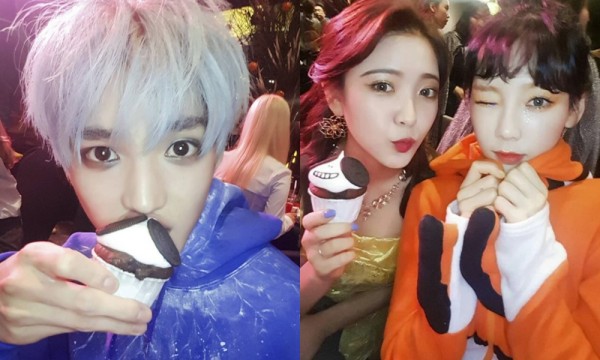 Following that, fans started digging through past videos, photos, and anything that could prove the relationship, such as a photocard of Taeyong’s during the “Firetruck” era, where he said he was “going to be a fireman who blows up fans’ worries and concerns.” Around that time, Yeri also said she wanted to be a firefighter.

Taeyong had also mentioned that he likes the Pokemon Wartotle, which is the evolution of Squirtle. Among Red Velvet fans, Yeri is nicknamed “Yeribugi” as she resembles Squirtle, who is called “Kobugi” in Korean. Making fans think that Taeyong was indirectly saying he likes Yeri.

Some have also claimed that Yeri’s phone background in the past was a picture of Taeyong, although it is unclear if the photo was indeed the NCT member. 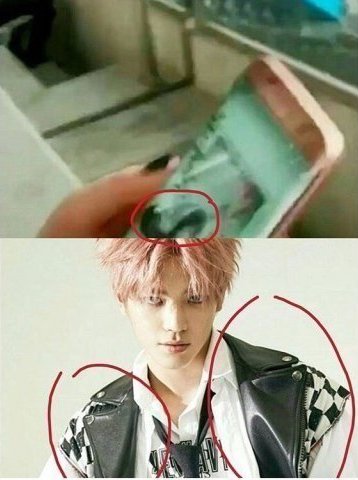 Fans also thought that the two have endearments for each other after Yeri posted on Instagram with the caption, “Yo-o-ong~~~ to be honest, I am looking [at you] like this,” with “Yoong” being Taeyong’s nickname. 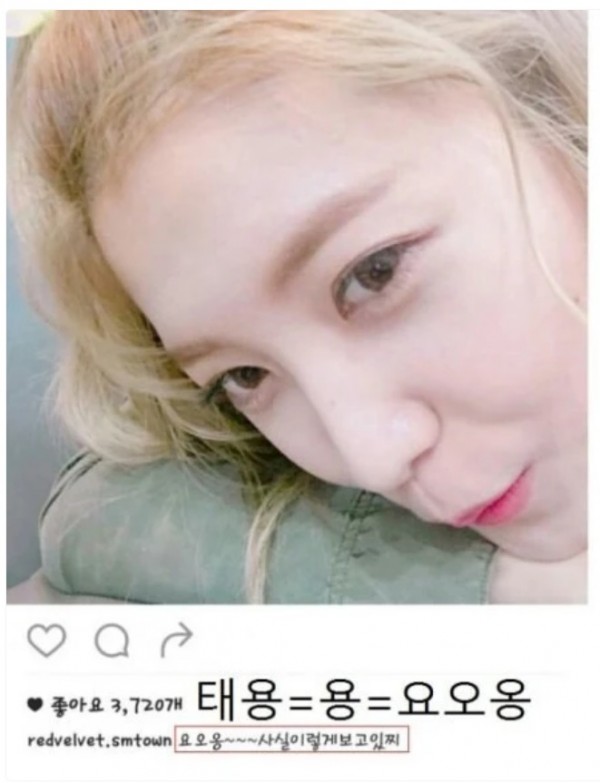 Other so-called evidences included a couple passport, the two hanging around each other a lot and spending time together, claiming to have held hands in public, and such.

After many years, it seems that the two are just good friends and colleagues, while some of the other evidences are just merely coincidence. 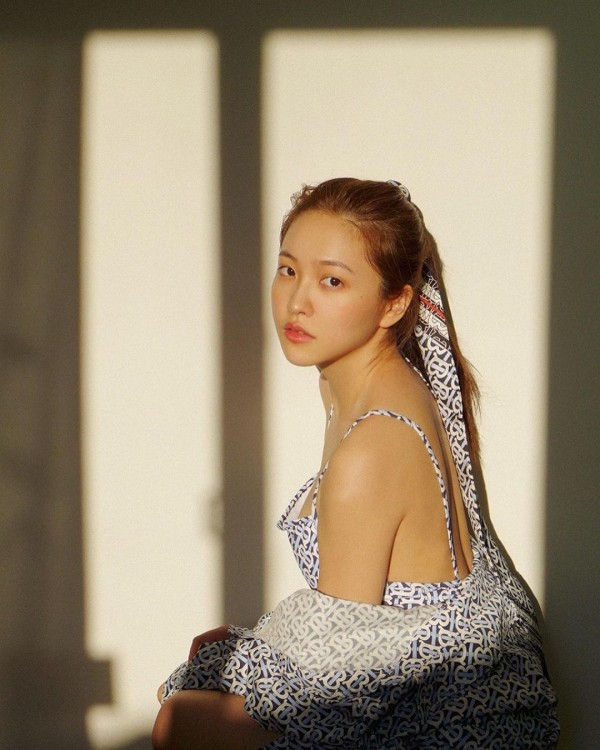 As of the moment, Yeri is currently single and is not dating anyone publicly, nor did she have any confirmed relationships in the past.

When it comes to hear ideal type, Yeri had mentioned that she hopes to meet someone who is cautious and gentle, has great memory, and isn’t too sensitive. In other words, Yeri wants someone who is similar to her in a lot of ways. She also named her ideal actor as Jo In Sung!

For more K-Pop news,keep your tabs open on KpopStarz.

Dawn Reveals What He Fears Hearing From HyunA the Most

What will be B.I.’s Next Move after Receiving a Sentence of 4-Year Probation? IOK Company Issues Official Statement